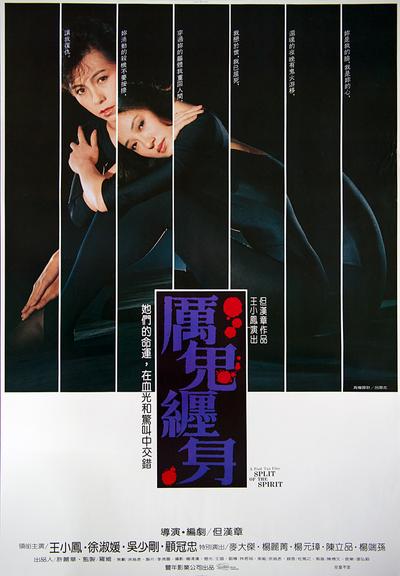 Light Industry wrote:
A rarity unearthed from Harvard’s vaults, Fred Tan’s Split of the Spirit is a macabre tale of supernatural possession, necromantic battles, and the vengeful phantom of a woman scorned. In Tan’s stylish neo-noir thriller, a renowned female choreographer becomes overtaken by the specter of a murdered woman, who forces her to enact revenge upon the men who have wronged her. After a string of gruesome slayings, the film culminates in a searing conflagration, an allegorical avant-garde dance finale, and ultimately an Orphic journey to the afterworld and back. Tan worked as an assistant director to King Hu and made only three features before his death at age thirty-five; placing the forces of ancient sorcery in contemporary Taiwan and Hong Kong, he deploys an ominous synth soundtrack and an expressive, haunting mise-en-scène to bring primeval frights into the modern world. 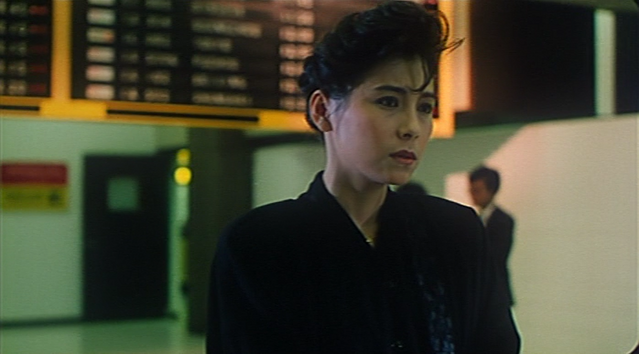 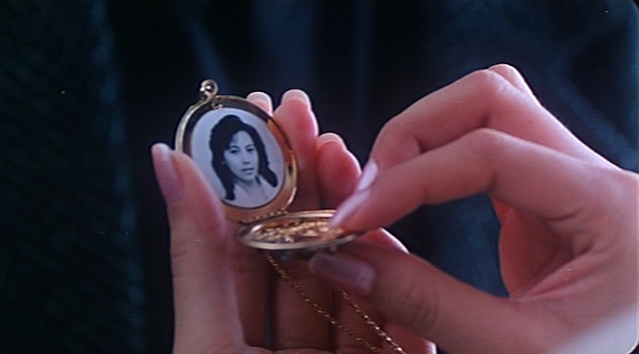 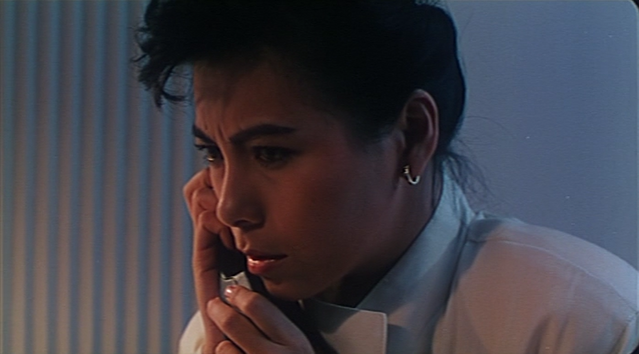 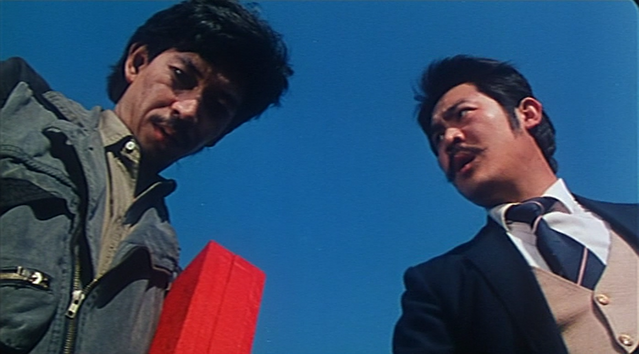 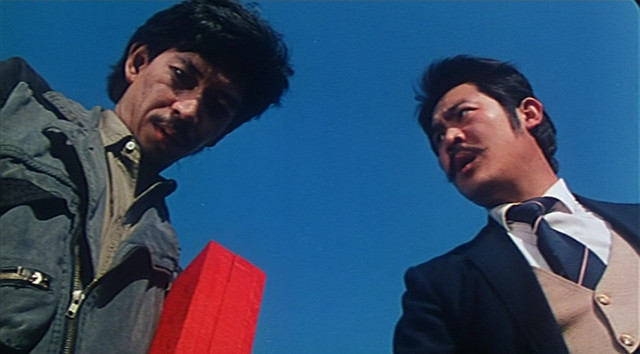 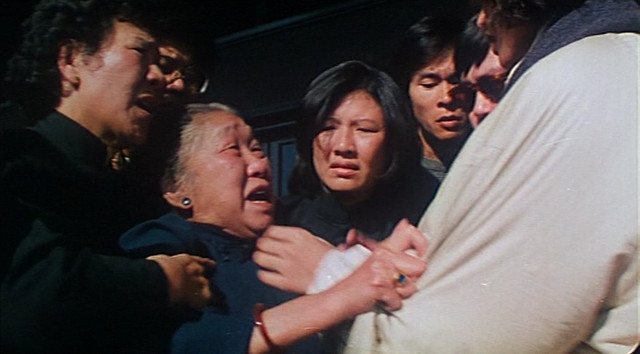 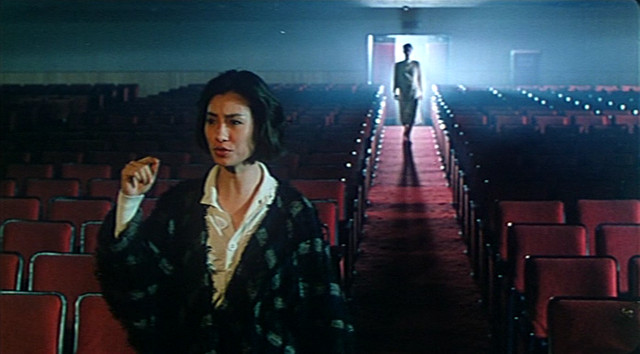 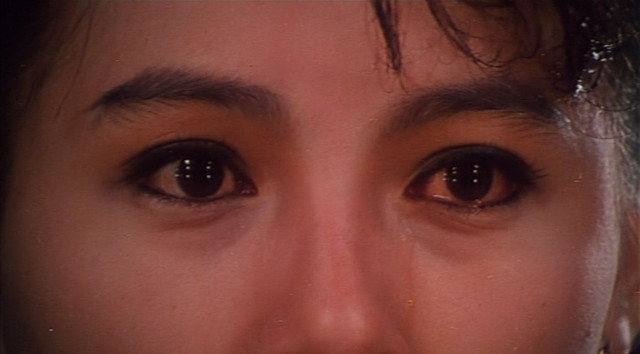 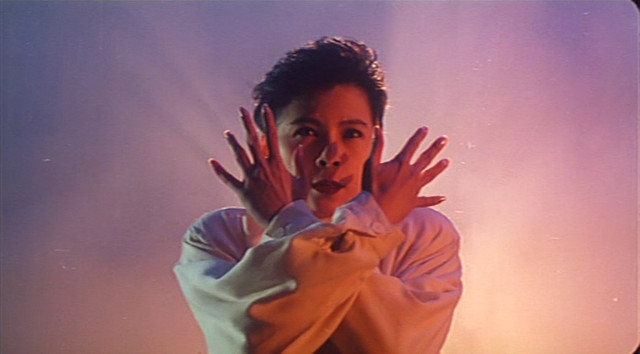 “I have always liked, and perhaps made, films whose concern for plot and character development is less important than other kinds of pure cinematic experience, and horror planted that seed,” artist Ben Rivers wrote recently for a program of “midnite movies” he curated for Harvard Film Archive. “These films are predominantly ones of visceral experience. They are about atmospheres, sound and image combined to create extremely unnerving spaces based around ingenuity and the flimsiest storylines. Try to even understand the plot…it doesn’t matter, because the films transcend well-worn conventions in favor of gloriously fragmented experiments in terror.”