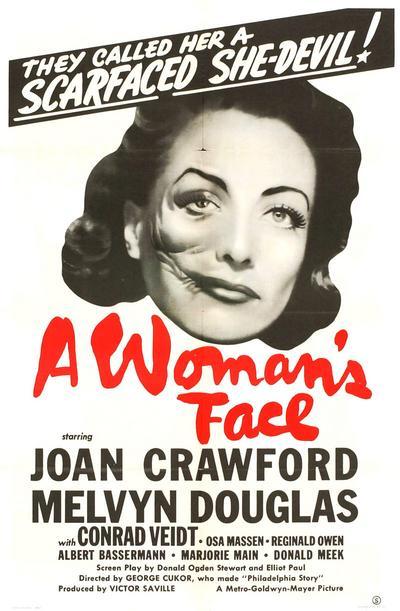 Quote:
A supposedly superior remake of the 1938 Swedish film of the same name that starred Ingrid Bergman. It’s based on the French play Il etait une fois by Francis De Croisset and written by Donald Ogden Stewart and Elliot Paul. Capable studio director George Cukor (“The Women”/”Susan and God”) does his usual fine job handling actors, creating a finely drawn tense atmosphere as he makes the best of this ridiculous courtroom melodrama into a pleasing film despite the inane dialogue and incredulous machinations in the storytelling. Joan Crawford jumped at the chance to star in this juicy role despite having to play a facially disfigured woman (at least for half the film), which she was advised by even Louis B. Mayer (MGM head) that it could be costly for the glamour actress in the future. Instead it turned out to be one of her more acclaimed roles and did nothing but promote her career further as a serious dramatic actress (she won an Oscar for Mildred Pierce in 1945, which she claims this film had a cumulative effect in helping her win that award). Crawford’s scar makeup was credited to Jack Dawn, who created makeup for such films as The Wizard of Oz (1939) and Dr. Jekyll and Mr. Hyde (1941).

Set in Sweden, the film opens in a Stockholm criminal court where Anna Holm (Joan Crawford) is on trial for murdering Torsten Barring (Conrad Veidt). Through flashback we’re taken back to how Anna got involved in the murder. It opens in a roadside restaurant Anna runs with con artists Bernard Dalvik (Reginald Owen), Christina Dalvik (Connie Gilchrist), and waiter Herman Rundvik (Donald Meek), who tell how Torsen treated some guests to dinner but not having the money was extended credit by Anna. Torsen showers the embittered but love-starved Anna with attention, the first male to show a love interest in her, as she has retreated to a solitary life and one of crime because a childhood accident had a devastating effect on her self-esteem. Switching coats with one of the guests, Eric, before leaving, Torsen steals his love letters written by married woman Vera Segert (Osa Massen). He turns them over to Anna to square the cost of the meal, and with her cohorts she blackmails Vera for a huge amount.

In the course of events, told through the testimony of several other witnesses and finally through the accused’s own words, we learn how Anna meets the hubby of the woman she’s blackmailing, plastic surgeon Dr. Gustaf Segert (Melvyn Douglas), when she’s caught red-handed trying to extort money in the vic’s home. The doctor is fascinated by her scar and successfully operates, and Anna now looks beautiful (just like Joan Crawford) and takes the name Ingrid Paulson and her voice now becomes more peppy. Torsen gets her a governess job to his young nephew Erik, who will inherit the fortune from his wealthy grandfather, Torsen’s uncle, Consul Magnus Barring (Albert Bassermann-the Swedish actor spoke no English, saying his lines phonetically). The plan is to have Anna kill his nephew so Torsen can instead inherit his uncle’s estate, but with the change of appearance Anna’s heart grows soft and she kills Torsen instead to prevent him from killing the child she has grown to love. In the meantime, even though Gustaf hasn’t seen her for a few years, he falls in love and is in the process of divorcing his unfaithful wife. When the truth comes out, after the final testimony of how the murder took place on a sleigh ride to prevent Torsen from killing the kid, the judge dismisses the case.

We’re asked to believe that appearances can make the insides of a person so bad that they dislike so much they are willing to be con artists and even killers. But a little plastic surgery, in this pic, is such a wonderful treatment, that it can even cure the heart. If it weren’t for Cukor’s sophisticated helmsmanship, Crawford’s fierce performance, and Veidt’s picture stealing sinister performance, A Woman’s Face would have been a blemished film. Veidt in his biography written by Bob Thomas described his schemer role as “I’m Lucifer in a tuxedo!”. 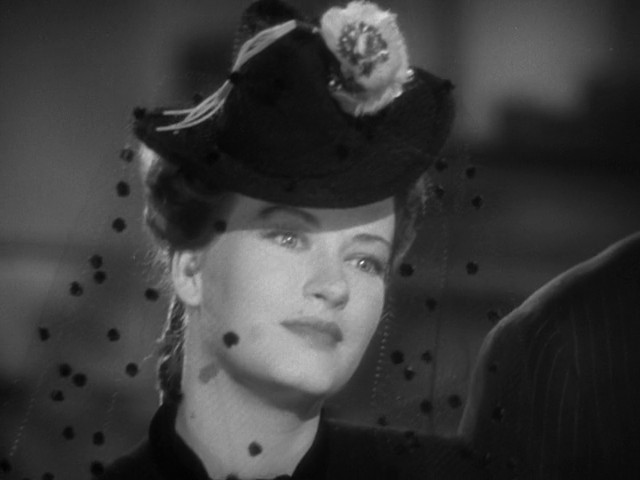 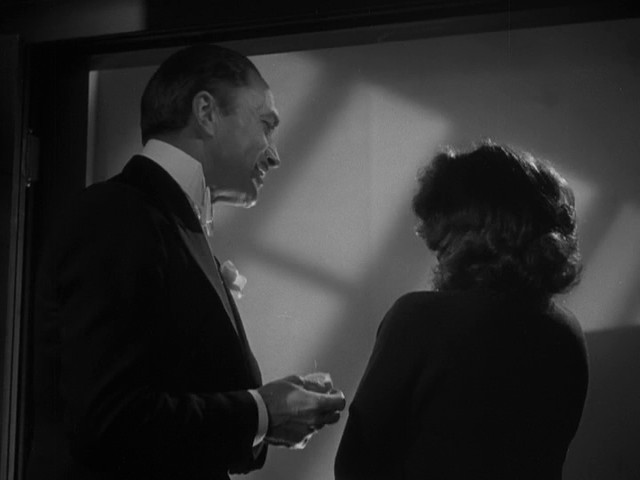 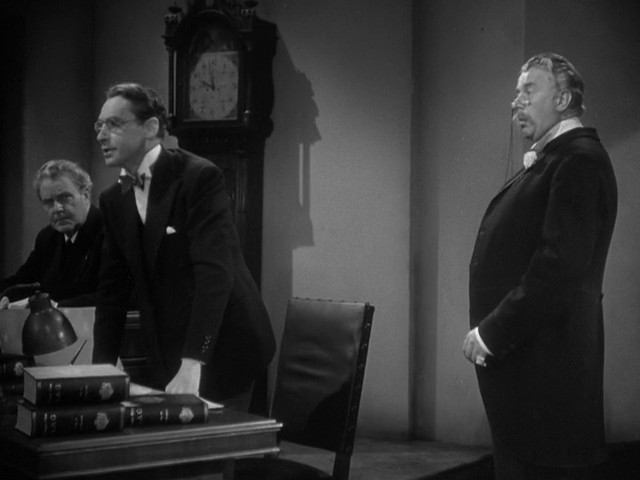 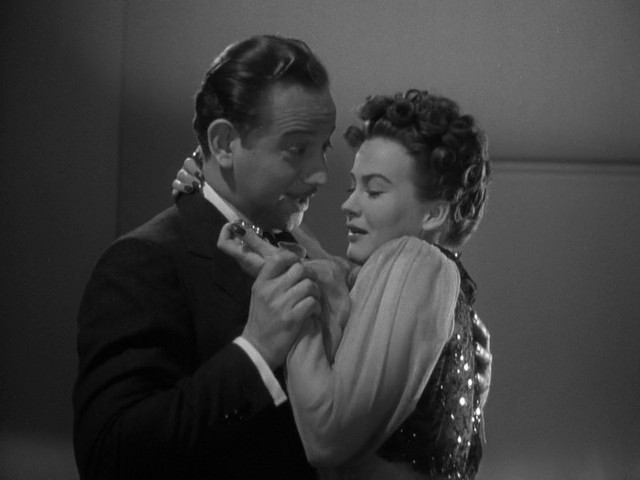 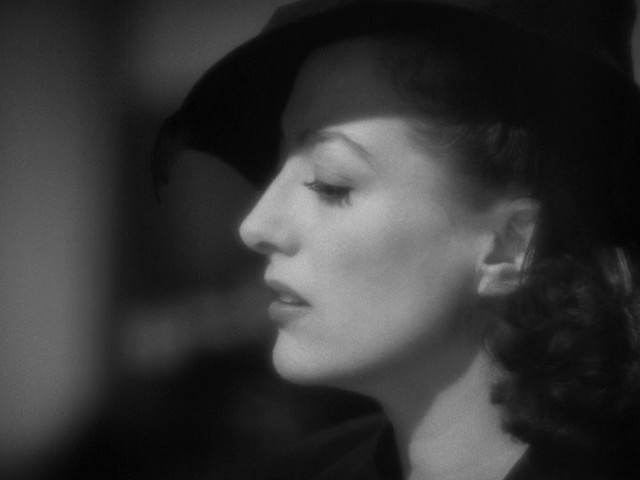 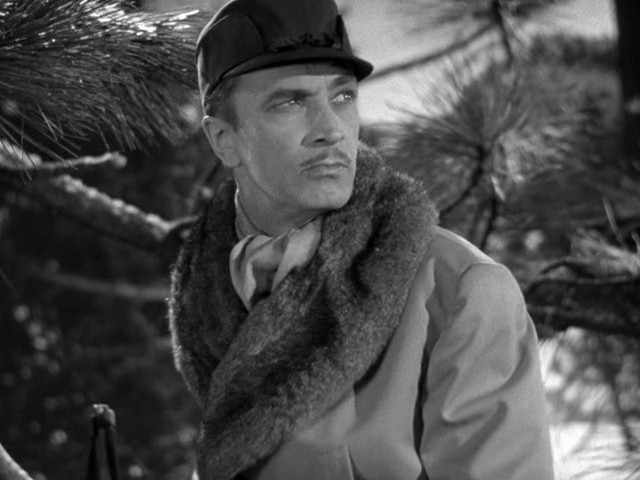 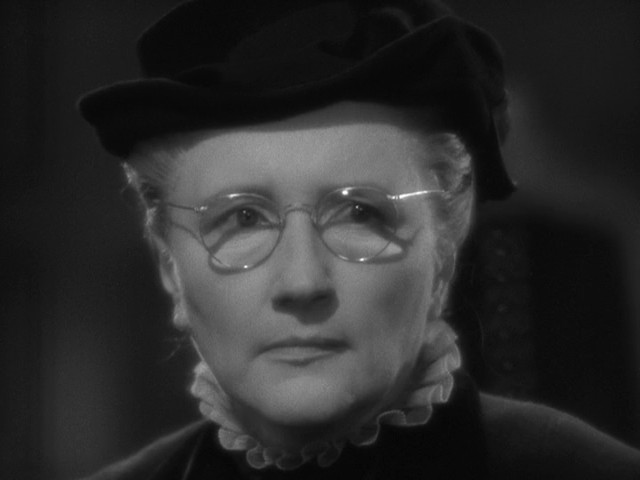