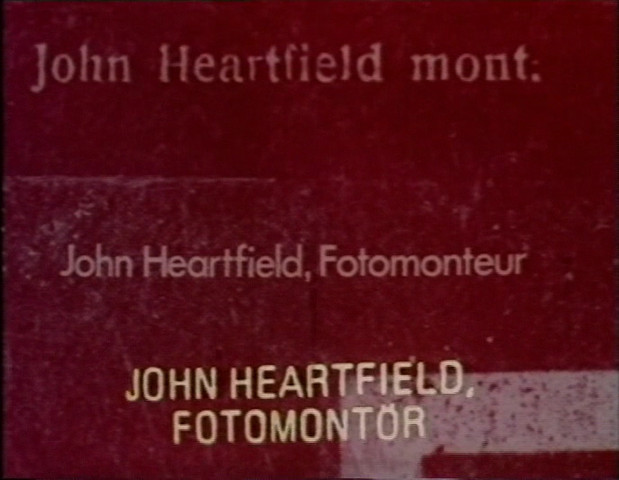 A documentary which looks at Heartfield primarily as a political activist working in a specific historical context. It demonstrates this relationship by the use of documentary material, such as archive footage of inter-war Germany, in juxtaposition with Heartfield’s works. (These are here frequently shown, as they are rarely reproduced, in their original format as magazine or book covers.) Far from manifesting an obsequious reverence for the works, the film takes the bold step, thoroughly justified by its results, of re-using the elements of Heartfield’s montages for short snippets of photo-animation. It also documents artistic influences on Heartfield’s work – Berlin Dada, which was in general more immediately political in nature than its Zurich counterpart, and George Grosz in particular – and includes a detailed demonstration of how the photomontages were produced and printed. 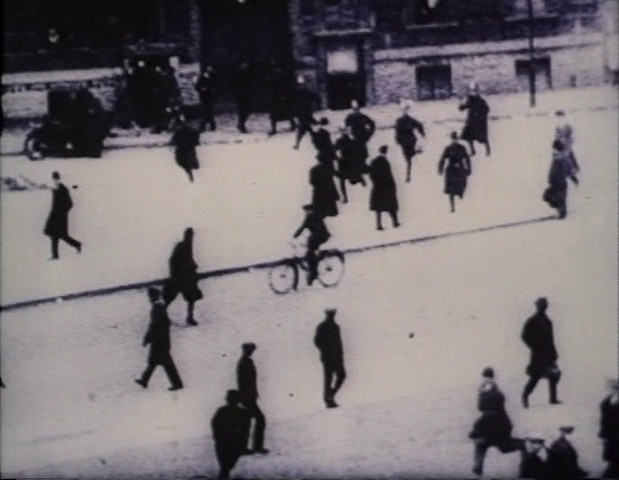 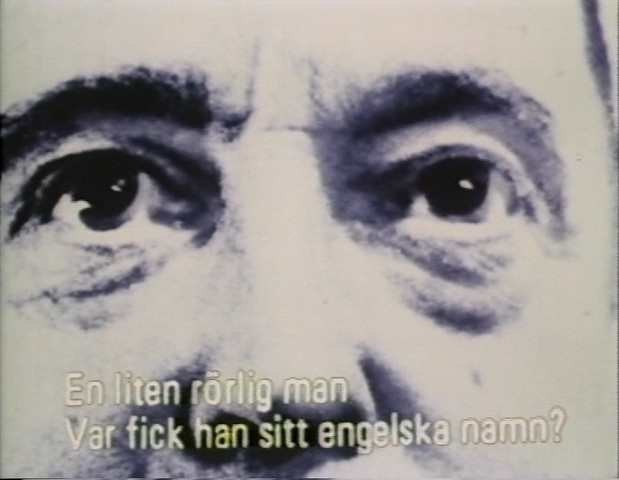 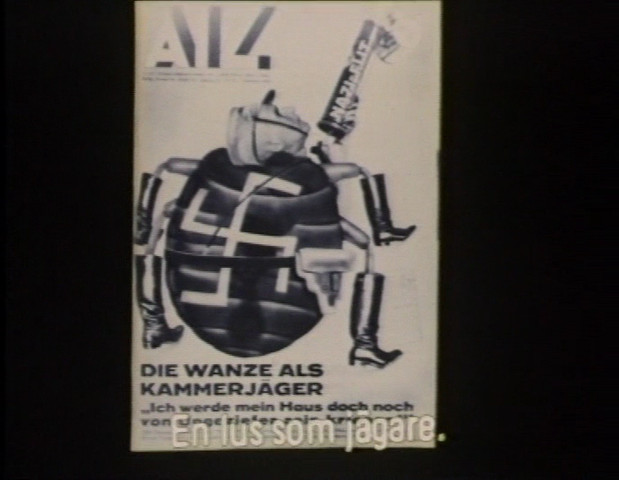 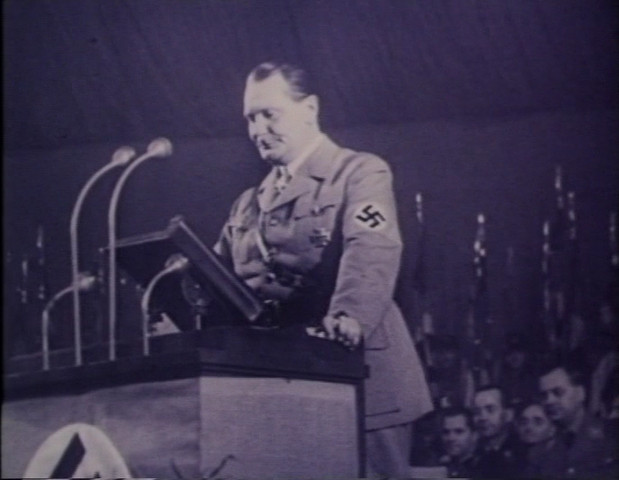 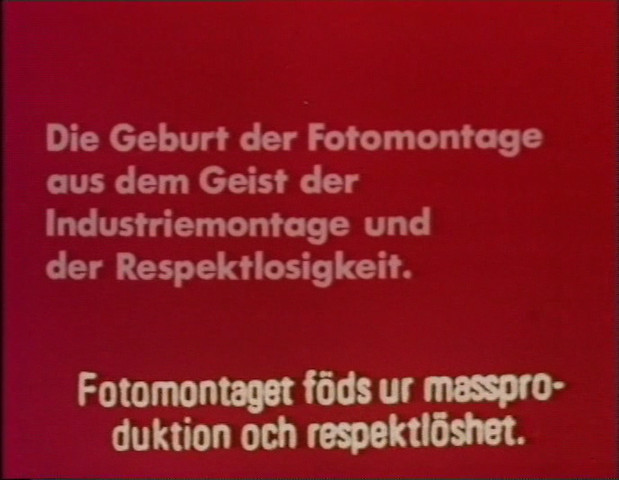 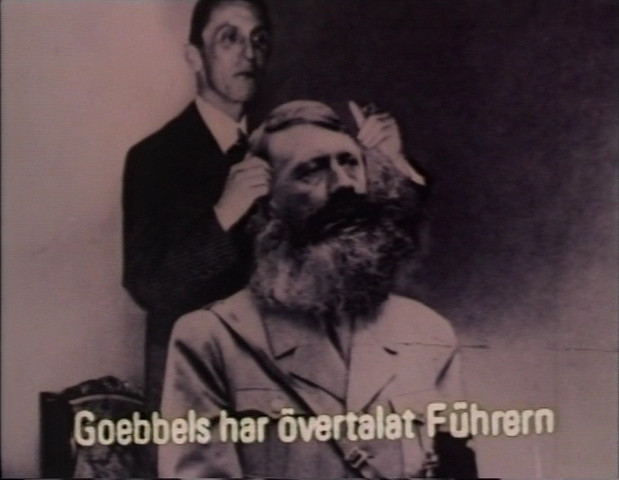 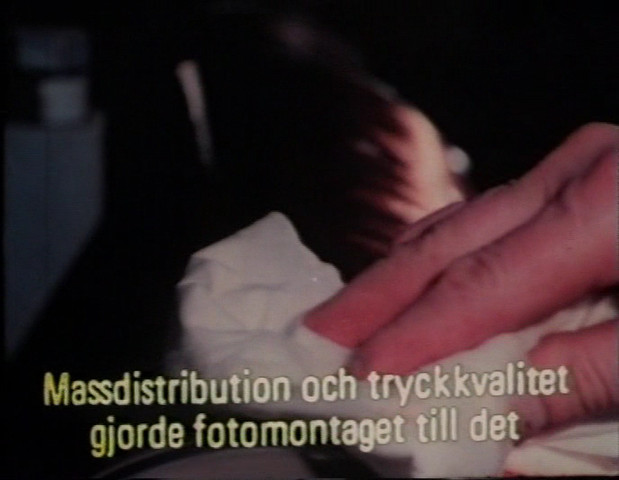 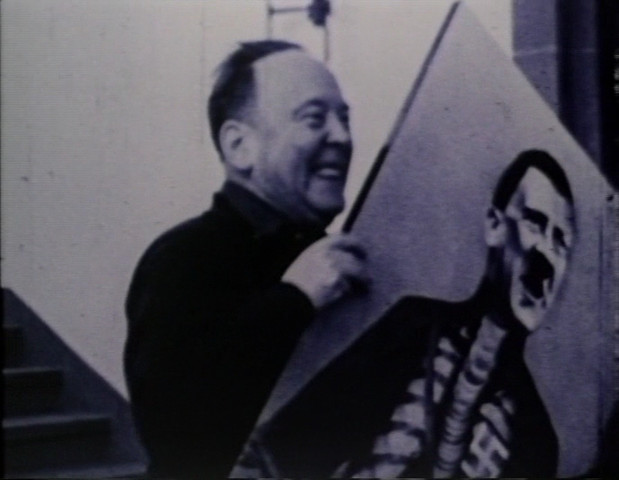