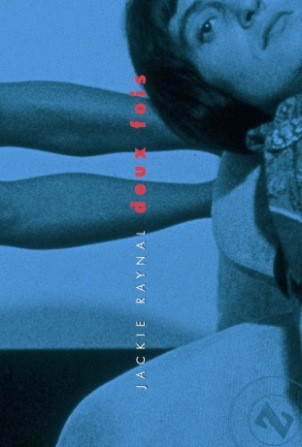 Synopsis:
“The film is an intentionally elementary meditation on certain primary functions of film, that could be said to be at the roots of film editing as such – expectations, exploring the picture, perceptual memory, relationships between on-screen and off-screen space – all explored in a series of free-standing sequence shots of perfect simplicity.”
— Noel Burch

Review:
Unearthed in 2002 from the ‘archives’ of French cinema’s underground, the Zanzibar films offer a unique and unlikely response to the decade-fissuring events of 1968. Under the exclusive patronage of heiress and future militant feminist Sylvie Boissonnas, the 15 works, made by artists, writers and actors, adopted a minimalist aesthetic and practice closer to Warhol than the florid boho excess of much 1960s indie film-making. Often rejecting narrative, and with editing at a minimum, the self-styled ‘Dandies of ’68’‚ deployed low-fi visuals and asynchronous sound for their chiefly 35mm poetic polemics on the political/spiritual Zeitgeist. The results, however, remain compelling and often strikingly surreal. Deux Fois is one of only two Zanzibar films made by women (the other was directed by Boissonnas) and was shot in a week in Barcelona in response to a challenge. It comprises a series of tableaux that come across almost as filmed segments of a contemporary Live Art piece. Posing in space like listless fashion models, the characters enact enigmatic interactions inspired by Pre-Raphaelite paintings and the Spanish dream-dramatist Calderón, while also declaring that ‘this evening will mark the end of meaning’.
— TimeOut. 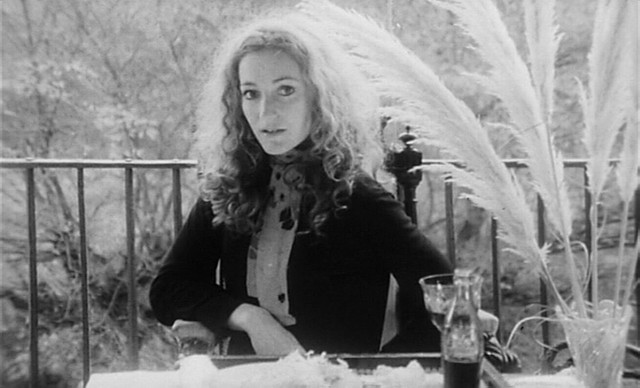 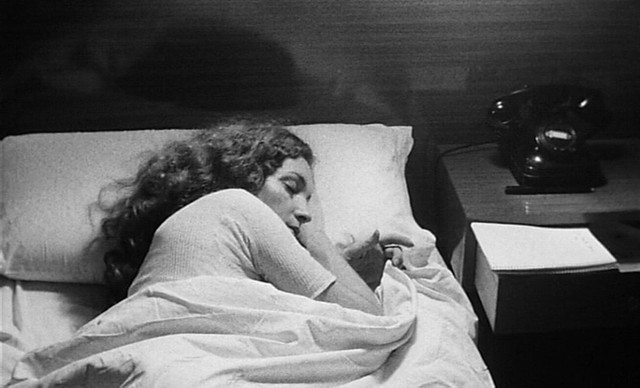 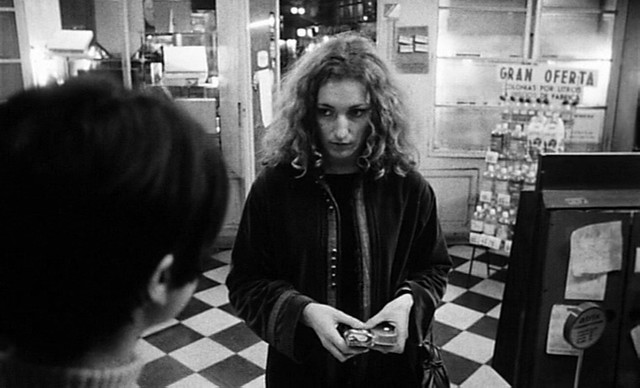 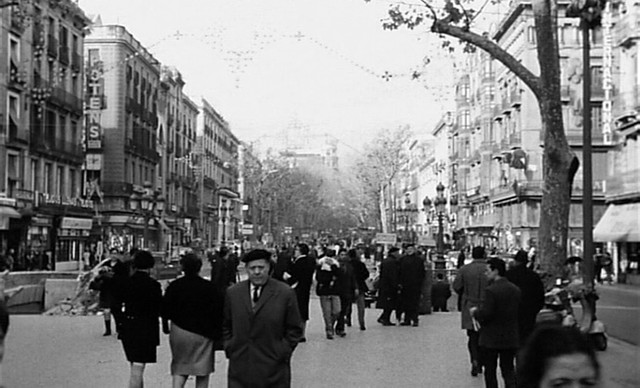 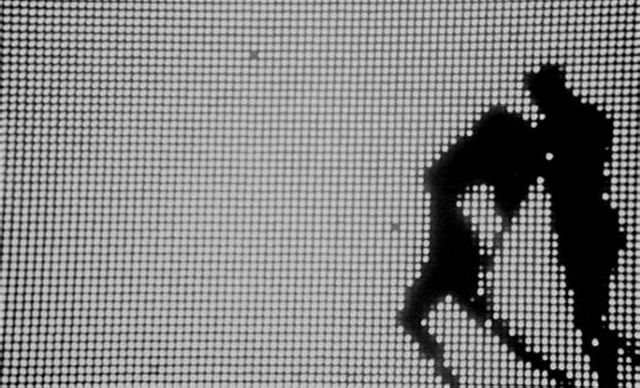 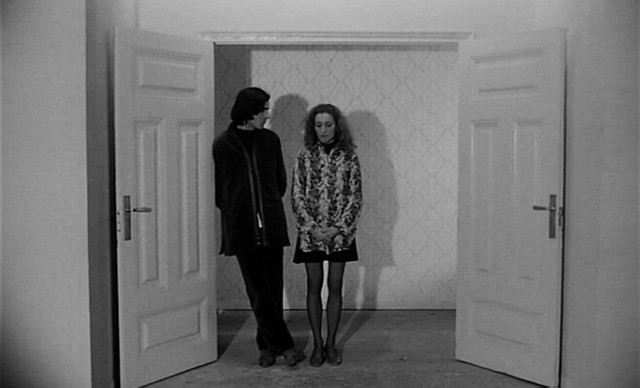 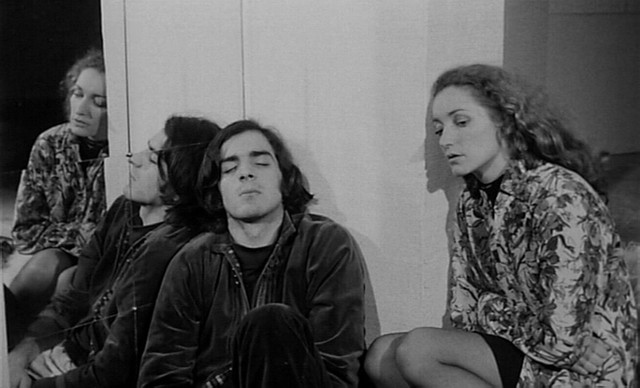 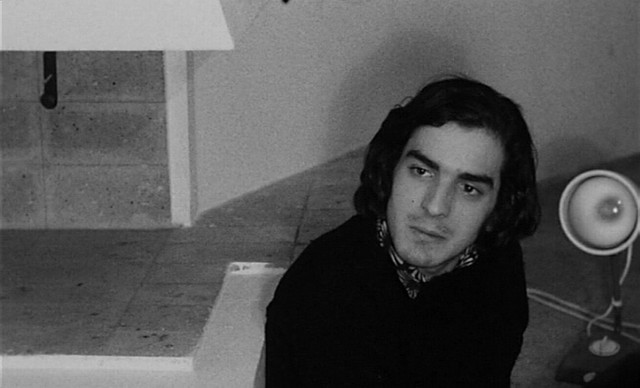 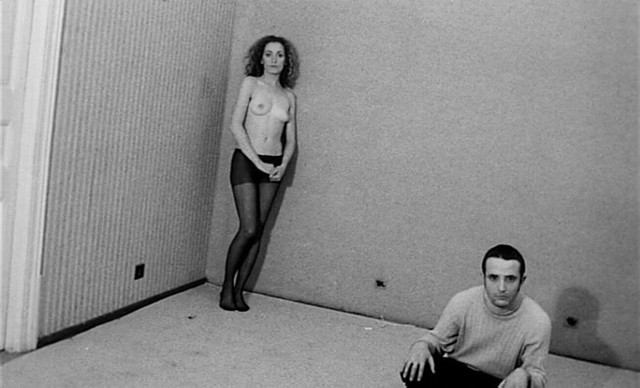 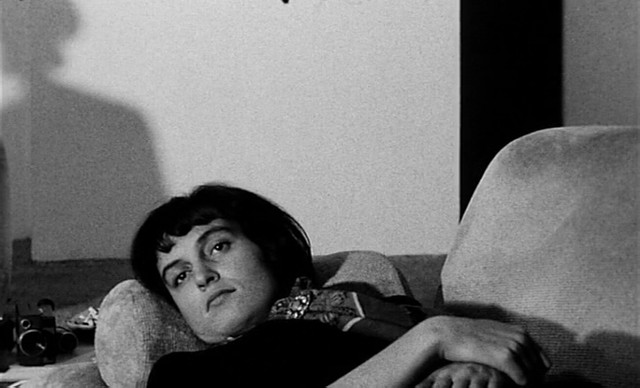 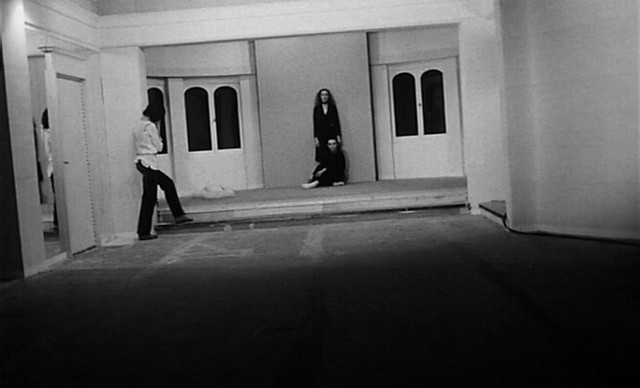