In part one there is talk of a project on the subject of love, with the example of three couples, one young, one mature and the other elderly. At this point the author comes into contact with a young woman he had already met three years earlier. Just as the project is about to become reality, all problems of an artistic or financial nature having been resolved, the author learns that the young woman has died. Part two concerns the events of three years earlier. While interviewing an historian, the future author meets for the first time the young woman, who is training as a lawyer. She has been asked by her own grandparents, formerly of the French resistance, to examine a contract offered to them by Americans who want to make a film about their activities during the Nazi occupation of France. 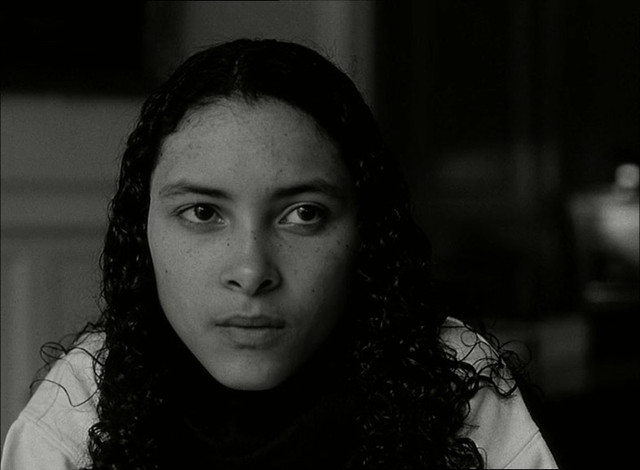 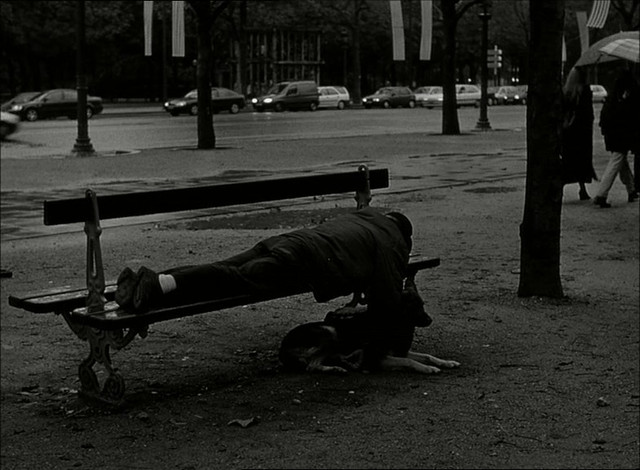 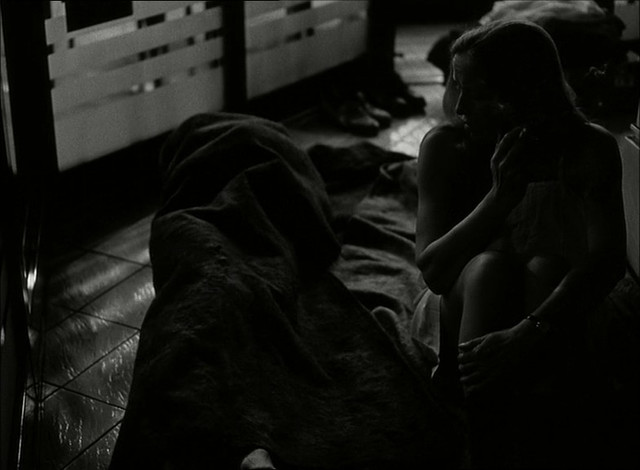 Language(s):French and some English
Subtitles:English, Spanish