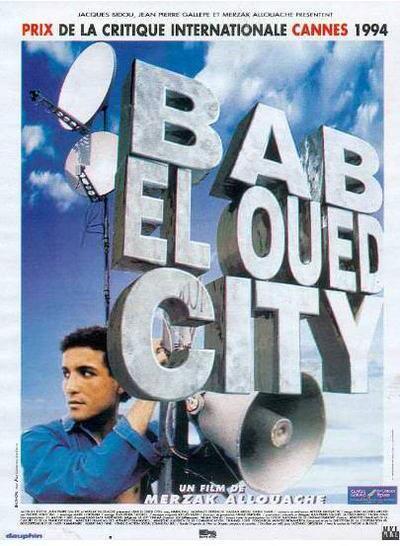 Young Boualem just wants a little quiet, a little space to be himself and follow his desires. He works six nights a week at a French bakery in the impoverished section of Algiers known as Bab el-Oued, and then returns to his room to sink into well-earned sleep. However, right on the rooftop of his apartment building is a loudspeaker from the local mosque, incessantly blaring out admonitions and condemnations in a pounding, mind-numbing monotone. It is a North African version of 1984 and Big Brother. Finally, Boualem can take it no more. In a fit of madness, he tears down the loudspeaker and throws it into the sea. Boualem is quickly filled with guilt and apprehension for what he has done. He is a decent young man and a believer, and desecrating the property of the mosque is a sin.. But more than that, he quickly finds himself the quarry of a relentless pursuit.

The setting of the film is shortly after the bloody riots of October 1988, which led to the rejection of socialism and provoked a renascent Islamic fundamentalism, under the guise of the Islamic Salvation Front. To members of the religious right, the theft of the loudspeaker would be seen as a personal affront, an attempt to silence them and mock their growing authority. A group of young Islamic fundamentalist thugs has therefore made it their personal crusade o find the sinner and see that he is severely punished. They roam the quarter in a pack, clad in black, nosing around for signs of “impurity” and weakness, bothering and bullying any who get in their way. One of them speaks longingly of the day soon to come when weapons will come to Algiers, and the rule of the Koran imposed on the decadent population. They see themselves as leading players on the stage of religious history: when we first see their leader, Said, he is applying make-up to his eyes, as he prepares for his daily incursion into the neighborhood, in an effort to make himself appear more charismatic and dominating.

Said seizes the opportunity of the stolen loudspeaker to terrorize and victimize the neighborhood, scattering suspicions on all, until people are willing to do just about anything to get him off their backs. We eventually realize that he is receiving his orders from a mysterious man in a BMW, whom the camera follows at various points in the film, and who is never identified. Said and his fundamentalist posse, we come to understand, are pawns in a much larger enterprise.

Despite its lovely Mediterranean setting, the film is full of an atmosphere of paranoia, claustrophobia, repressed violence, and a longing to escape. Generally, this longing becomes a desire to leave Algeria and live in France, where one can presumably live one’s own life.

For the director, there is a reverse kind of longing here. One senses a feeling of nostalgia for a lost homeland, a lost period of time, the last moment of relative peace and hope, by a director who has already been forced to flee. We have wonderful scenes of women hanging out in “their” world–the rooftops–where they can be free of their veils and inhibitions. There is a sense of familiarity and vitality about them, and about a number of other shots of Algiers. As Allouache himself has said, his cinema is filled with a love of the everyday, a tenderness for the familiar.

Winner of the FIPRESCI Prize at the 1994 Cannes Film Festival. 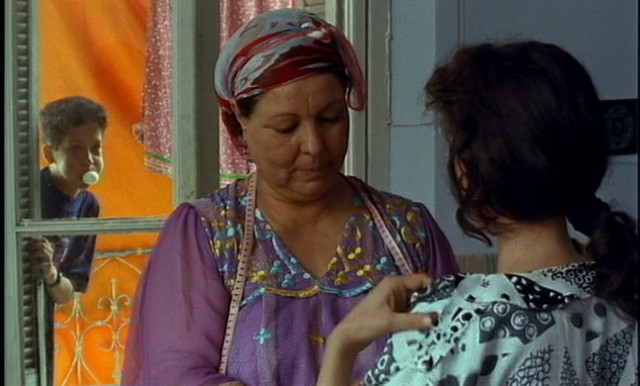 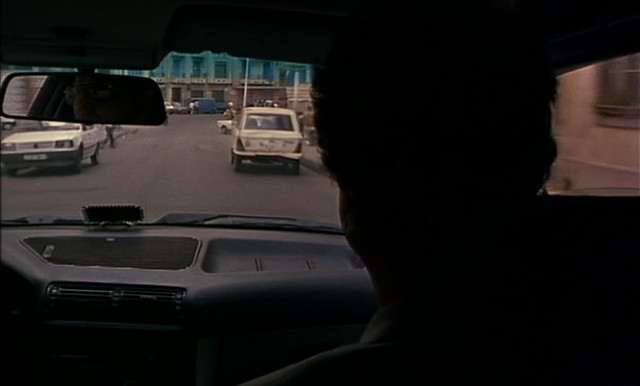 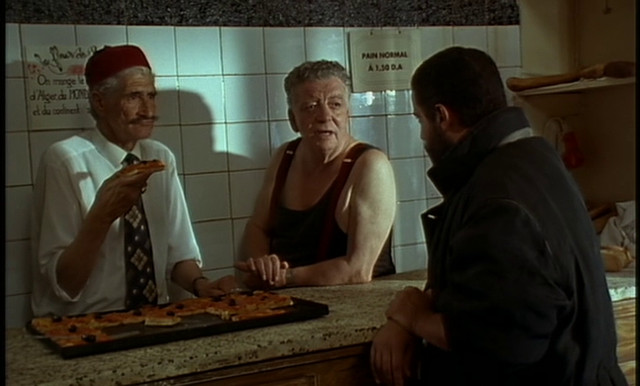 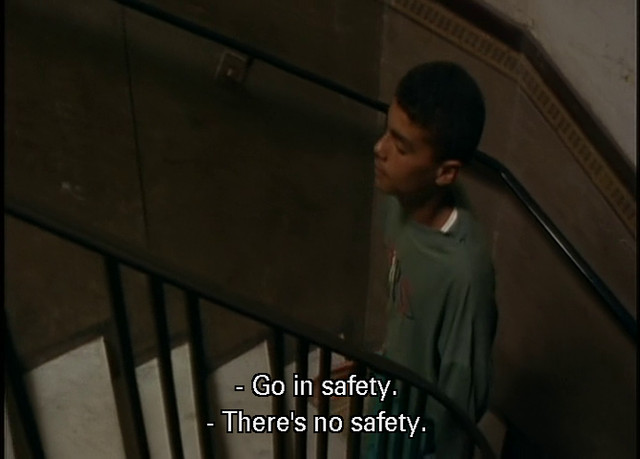 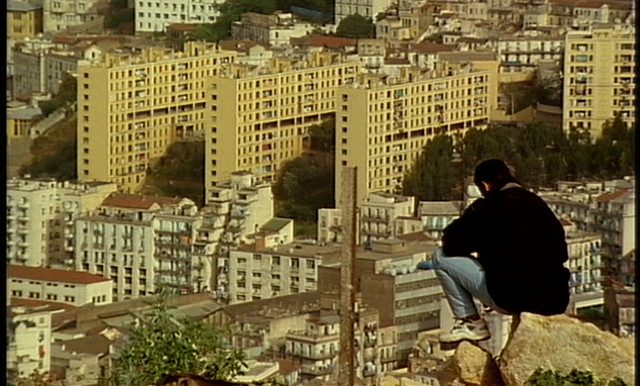