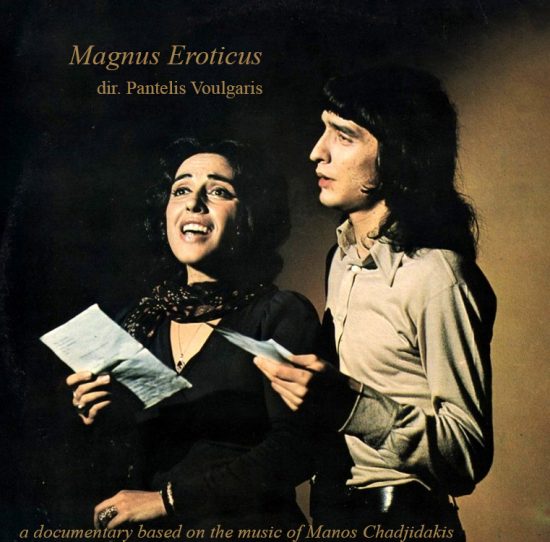 Synopsis wrote:
The Great Love Songs is song (10) cycle of Manos Chadjidakis with verses from Sappho, Elytis, Myrtiotissa, Sarantaris, Cavafy et al. In the film the camera tries to capture the atmosphere of the music. An optical voyage in Athens; Athens of lovers; Athens of the past; the different big city of today; Athens of those in love; Athens of tourists. Concurrently with the voyage in the city we see the recording of the cycle in the studio. In some parts of the film the filming crew is seen. The documentary is a free play of image and sound. 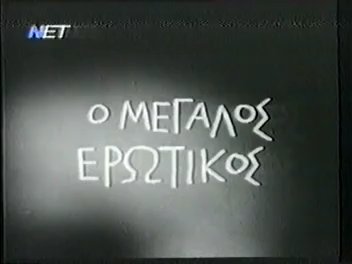 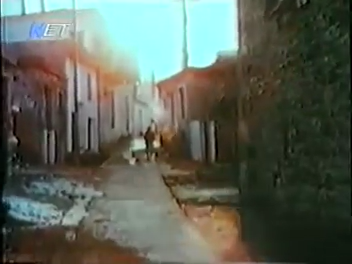 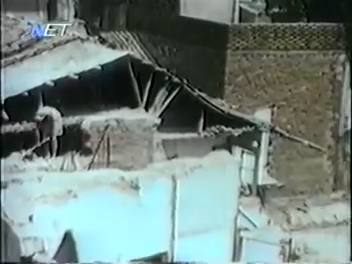 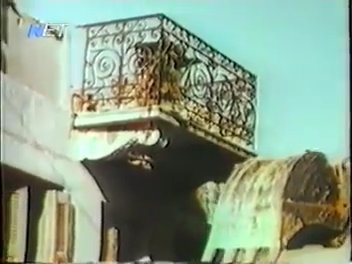 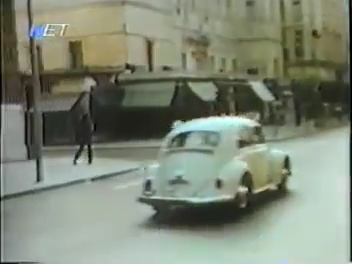 Panos Theodoridis recalls that in 1973, at the invitation of the appointed student council, the composer Manos Hadjidakis came to Salonica with the filmmaker Pandelis Voulgaris in order to present Magnus Eroticus [O Megalos Erotikos] (1973) at the city’s Film Festival. Voulgaris’s film was inspired by and based on Hadjidakis’s eponymous LP. Left-wingers were furious, Theodoridis says, though “deep inside we were all Hadjidakean.” Similarly, Vourekas explains that to young people like him it seemed utterly inappropriate to produce an artistic creation that disregarded the political situation:

It seemed to me quite extreme to release Magnus Eroticus during the Junta. It broke my nerve, I couldn’t… this thing seemed unbearable to me… I was an enemy of his music precisely because he could not express what all the rest were feeling. Expression for us was action, political struggle, anti-junta, antidictatorship action, what could the Magnus Eroticus say to us? We considered it an irony at least. A man, a petit bourgeois, closed inside his world, “Here the world is falling apart and the whore is washing her hair.” Precisely this, this was the sensation. And we snubbed him and despised him. (Vourekas, interview)

Kornetis, Kostis. Children of the Dictatorship: Student Resistance, Cultural Politics and the “Long 1960s” in Greece, 2015. 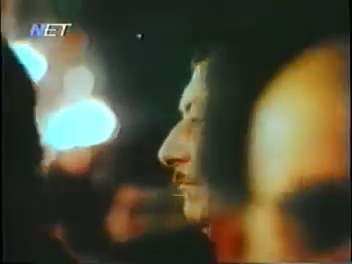 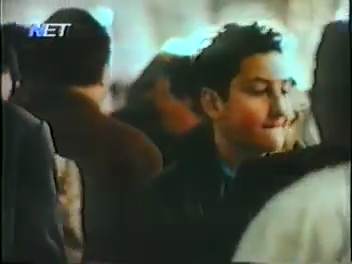 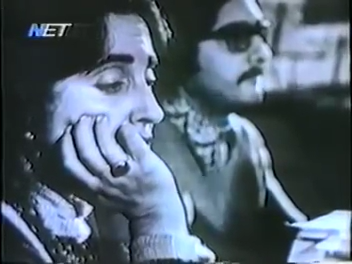 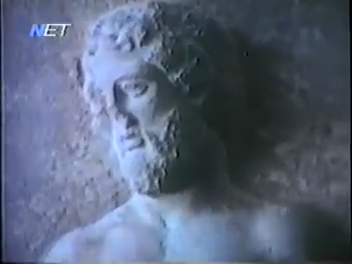 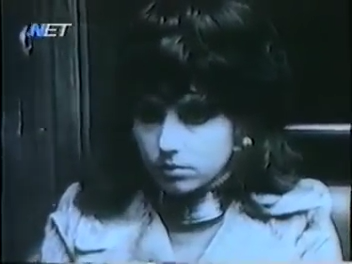 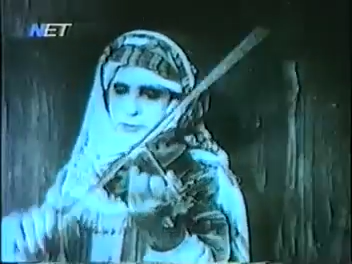 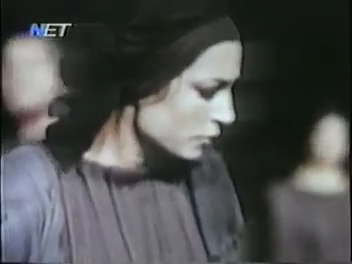 about the music cycle wrote:

Magnus Eroticus is a milestone in the Greek music tradition and one of Hadjidakis’s top creations. Hadjidakis set to music Elytis, Kavafis, Sapho, Sarandaris, Gatsos, Solomos, Euripides, Hortatzis, Solomon and one poem by Myrtiotissa, which had also prompted this work’s creation. The first unsurpassed recording of this album included the interpretations of Flery Dadonaki and Dimitris Psarianos. “Magnus Eroticus is a popular god, who lives in our imagination from the moment we are born till our death, beautiful, adolescent and constantly alive. Magnus Eroticus is not dressed in local folk costumes. It is dressed in its own clothes which are a composition of difficult combinations of sounds, light colours and poetic dreams. It does not contain messages easily erased by the rain, it doesn’t fight back. With these songs I appeal to the most hidden sensitivity of young people of all ages and not to their ephemeral and uncontrollable excitements. These songs are not sensual. Their effect is beyond action, in the deep feeling which characterizes any relationship, of all kinds, so long as it contains the prerequisites for human communication”, noted Hadjidakis on the back cover of the album. 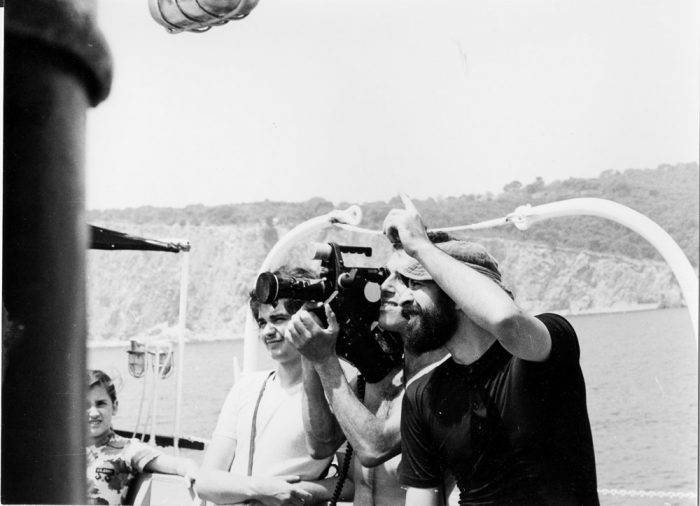