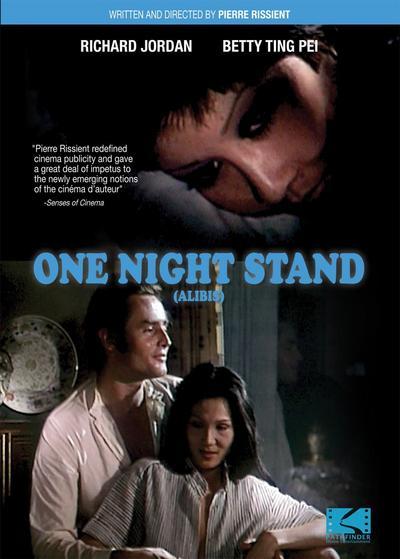 Richard Jordan plays Paul, a disillusioned American in search of the meaning of life. After his ex-wife attempts suicide, Paul retreats to Hong Kong. Here he tries to assuage his angst by becoming involved with several local lovelies. Still unsatisfied, Paul leaves the British protectorate, once more trying to find himself. The film was shot entirely in Hong Kong. 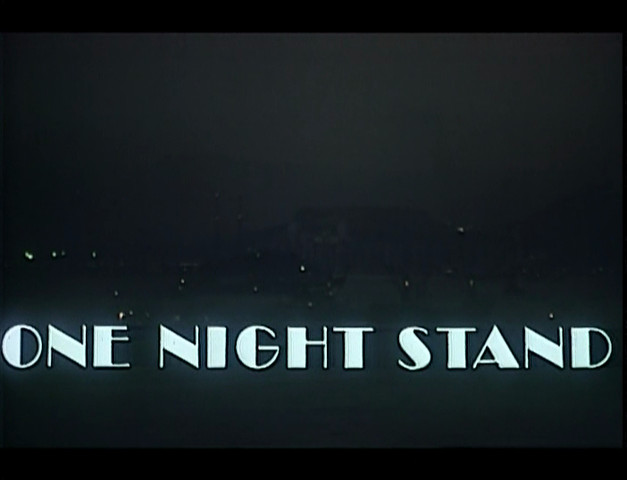 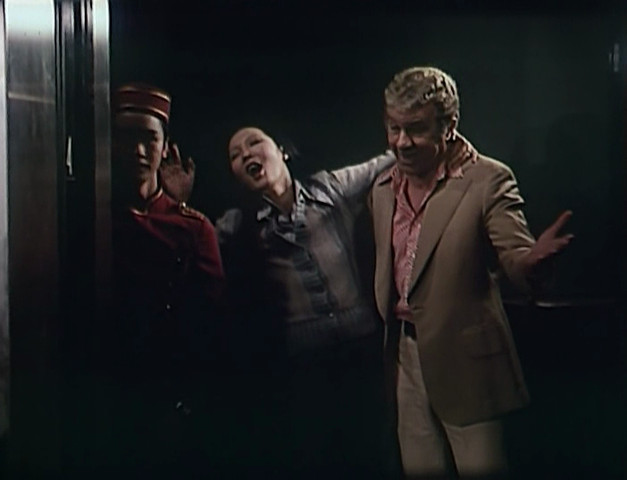 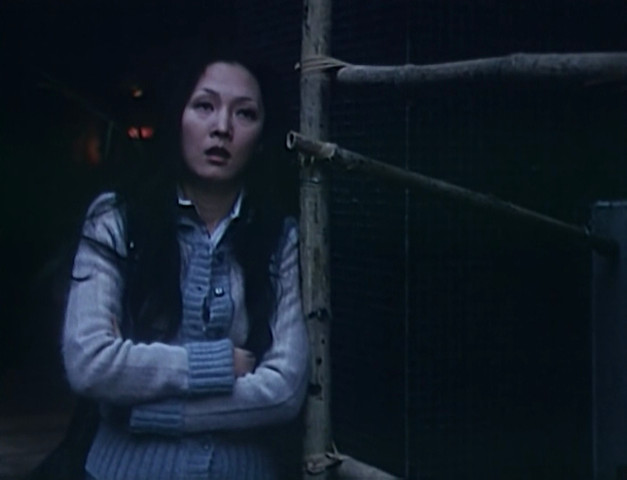 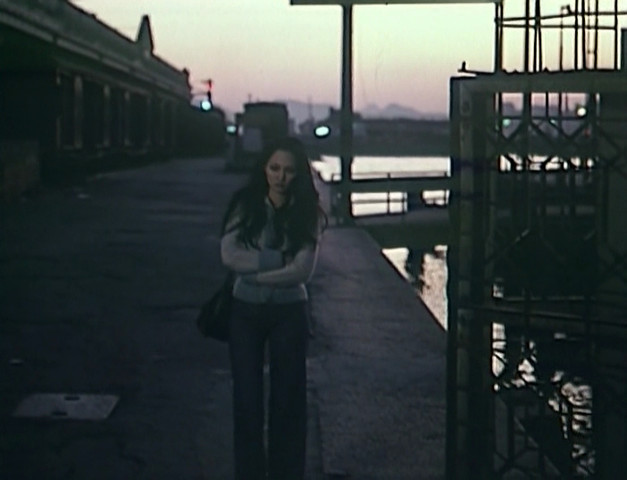 “I’m beginning to catch up on time”. An oriental dream. Great use of Hong Kong and every shot is precise framed. The feeling of been complete suspended in between places, both in a material and philosophical sense, rarely put in such careful manner. It is a shame Rissient only directed two films because both are all-timers. 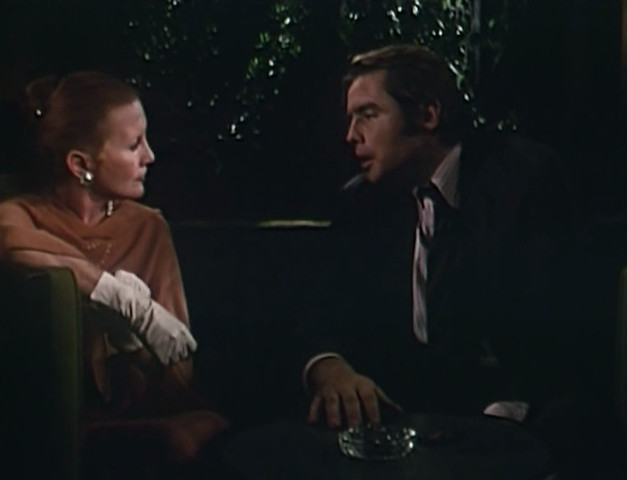 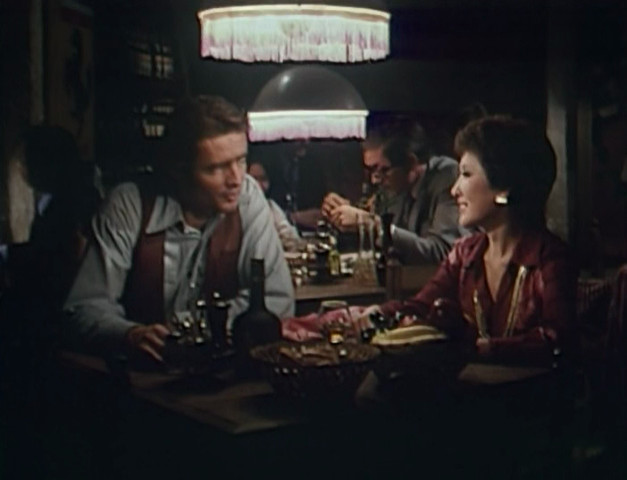 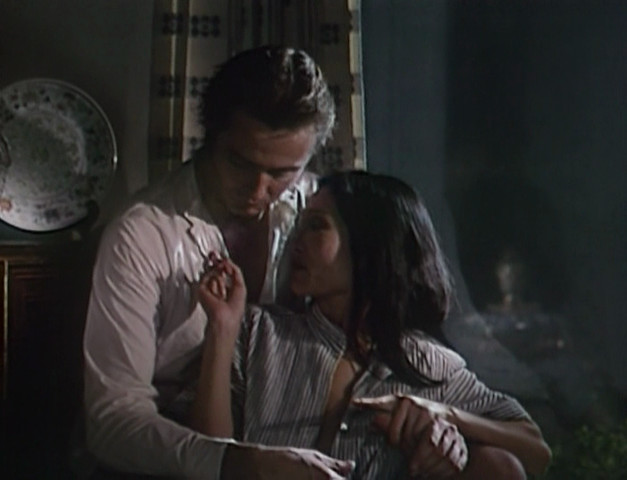 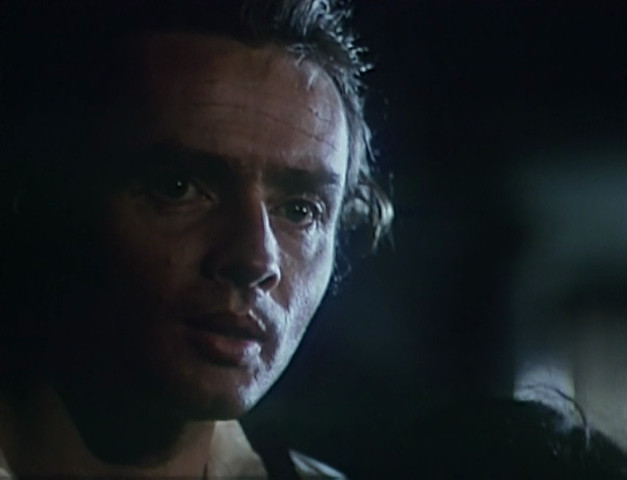