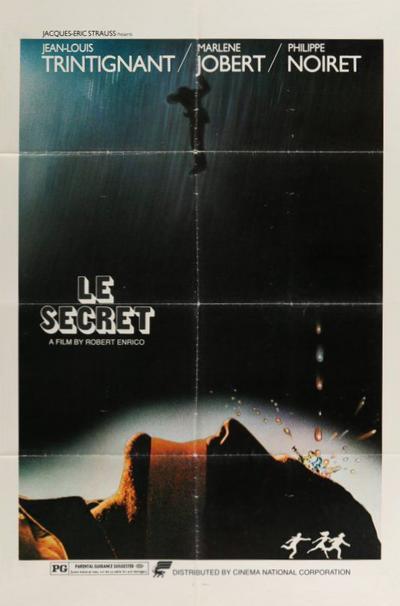 Synopsis:
‘In a mysterious secure establishment, a prisoner named David effects a remarkable escape. Convinced that he is being pursued, he flees to the open countryside. Here, he meets a reclusive writer, Thomas, who lives in an isolated country house with his young wife, Julia. The couple offer to take David in for a few days and the fugitive reluctantly agrees to stay. Having formed a bond of trust with Thomas, David reveals that he is on the run from the authorities, and that he has discovered a state secret that puts all of their lives in danger. Although Thomas believes the mysterious stranger, Julia is more suspicious and soon becomes convinced that he is a madman who will kill both of them…’
– Films de France 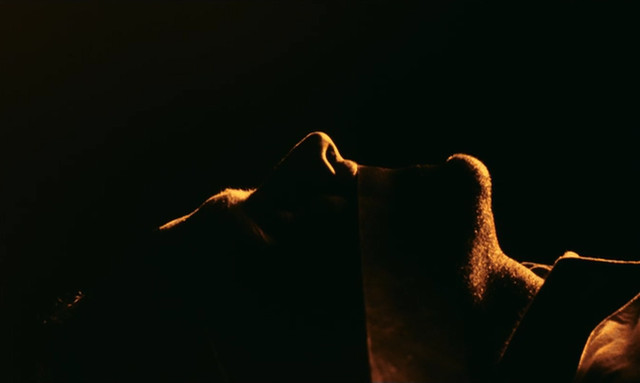 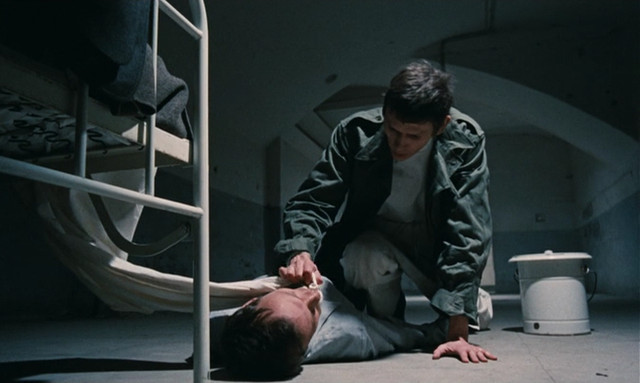 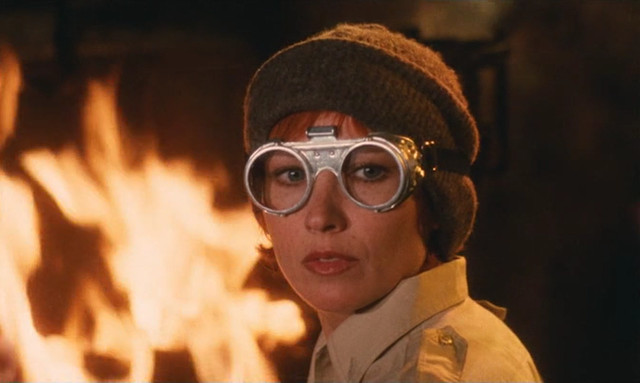 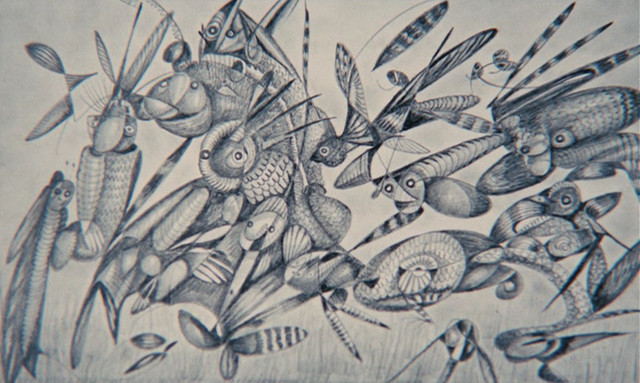 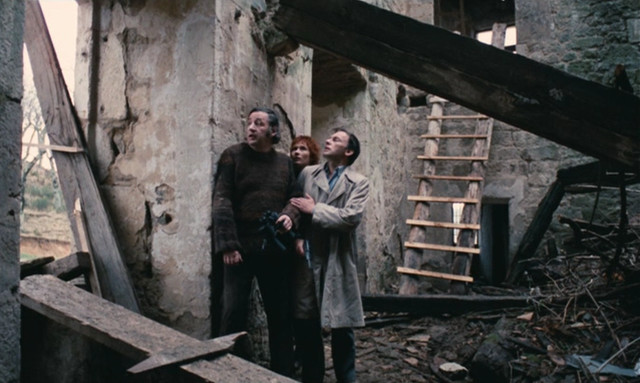