Synopsis:
The first Zanzibar film, Détruisez-vous takes its title from an oft-repeated ’68 slogan (“Aidez-nous, détruisez-vous”) and its lead from Godard’s La Chinoise, Warhol’s Factory, and the French Revolution. A drop-out from Nanterre University, Serge Bard returned to the school to shoot his film in April ’68, just a month before the student protests erupted. Incidentally, Anne Wiazemsky, who stars in La Chinoise, was also a student at Nanterre at that time. Bard’s muse, the English fashion model Caroline de Bendern, plays a confused member of an agit-prop cell led by Alain Jouffroy, cast as a professor proselytizing revolution to a near empty classroom. Juliet Berto, who also appears in La Chinoise, is another member of the cadre but offers no sisterly love to de Bendern, who grows increasingly uncertain and fragile in light of all the militancy. 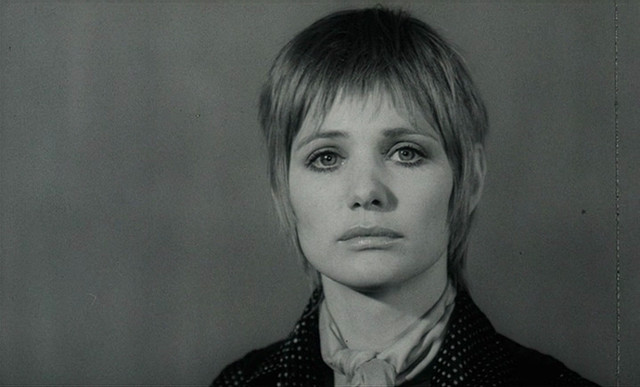 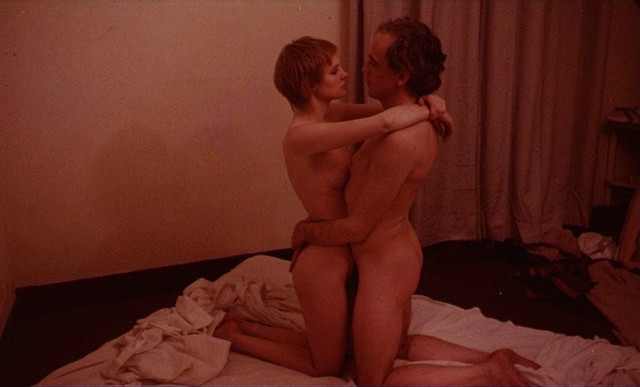 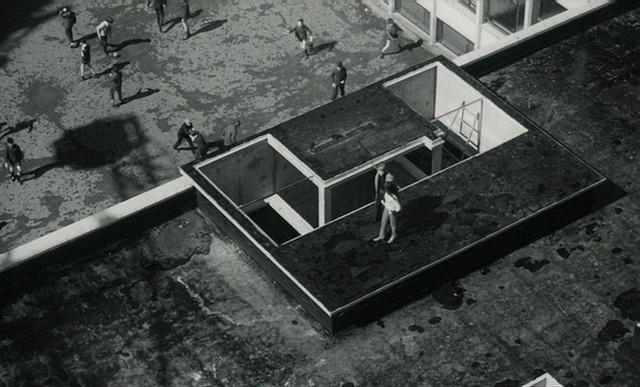 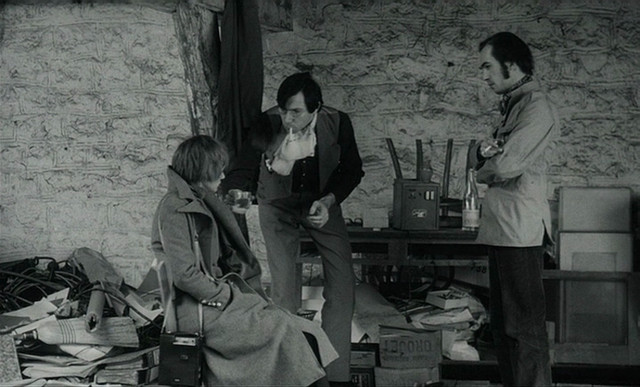 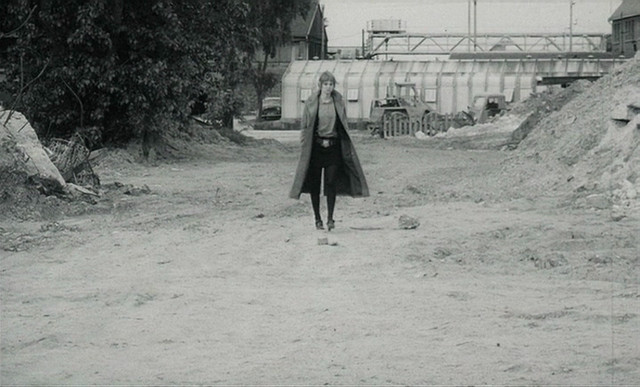 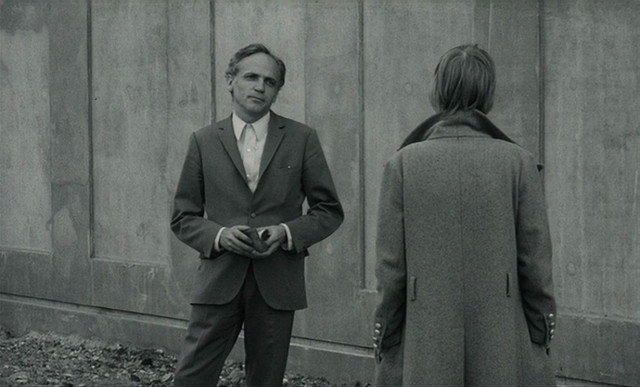 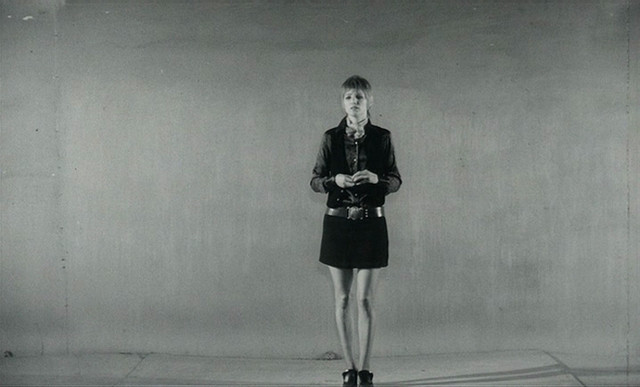 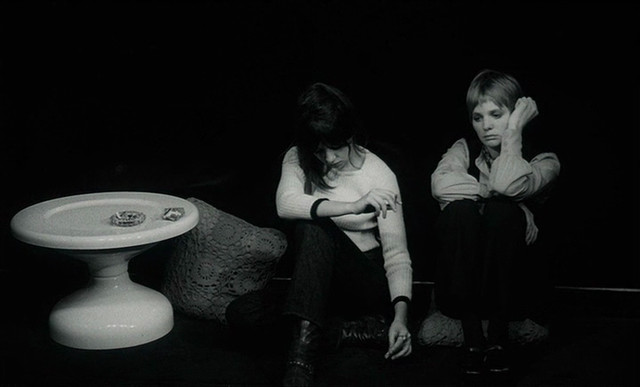 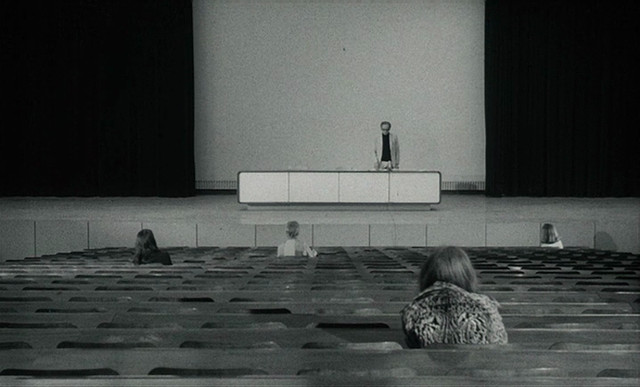