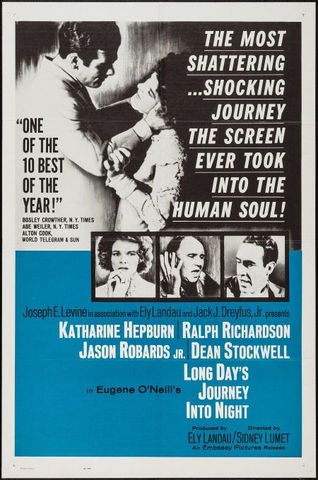 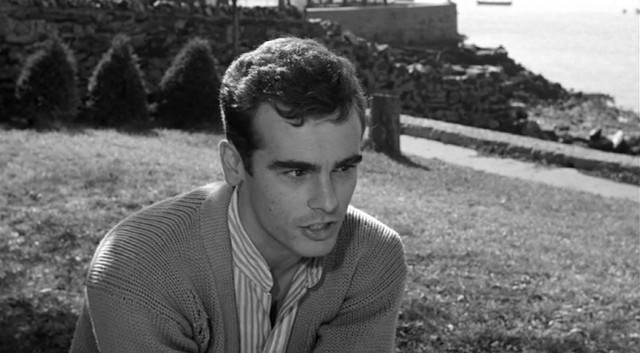 Set in 1912 New England, the story takes place in the summer home of aging actor James Tyrone (Richardson), an alcoholic miser who has spent a lifetime treading on the spirit of his dope-addicted wife, Mary (Hepburn). Oldest son Jamie (Robards) is a troublemaking alcoholic, envious of the writing talent of his sickly younger brother Edmund (Stockwell) who contracted tuberculosis while traveling overseas.

The long day’s journey concludes with a hellish night in which the three Tyrone men sit about drunkenly as Mary hallucinates about her younger and happier days. Hepburn emerged from a three-year retirement to essay the backbreaking role of Mary Tyrone, which garnered her a Best Actress Academy Award nomination. 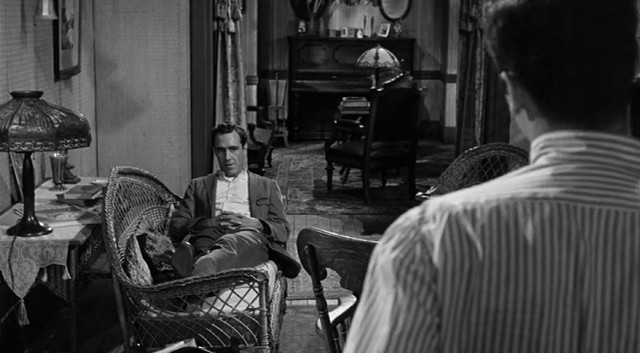 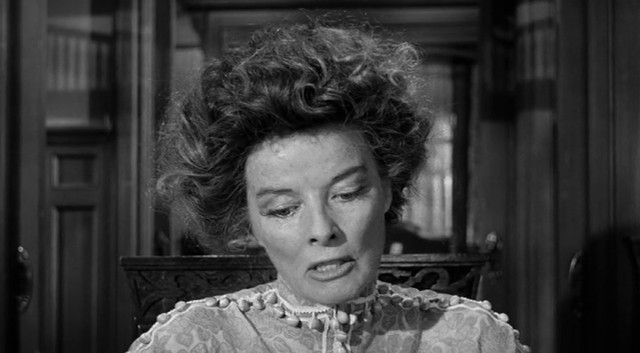 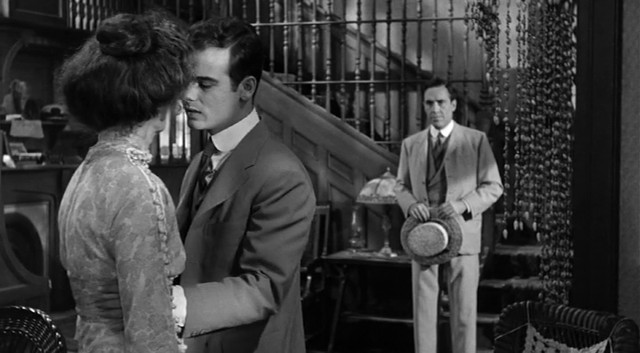 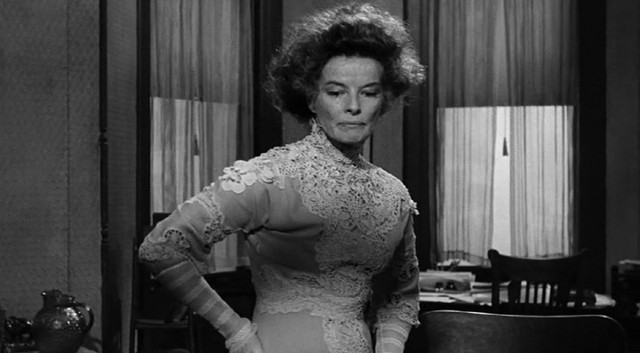