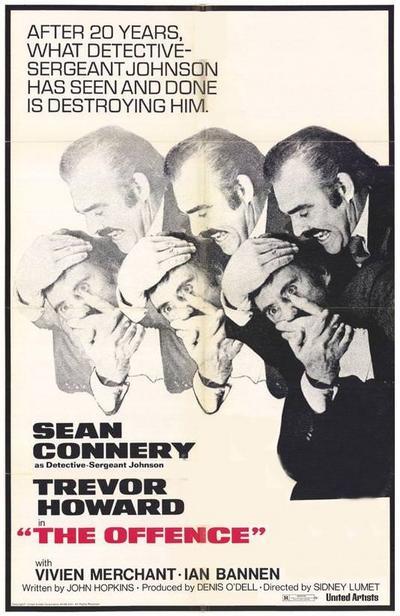 PLOT:
In Sidney Lumet’s harrowing portrayal of police brutality, Detective Sergeant Johnson has been with the British Police Force for 20 years. In that time, the countless murders, rapes and other serious crimes he has had to investigate has left a terrible mark on him. His anger and aggression that had been suppressed for years finally surfaces when interviewing a suspect, Baxter, whom Johnson is convinced is the man that has been carrying out a series of brutal attacks on young girls. Throughout the interview Johnson brutally beats Baxter and during this ordeal he inadvertently reveals that the state of his own mind is probably no better than that of the offenders who committed the crimes that disgusted Johnson originally. 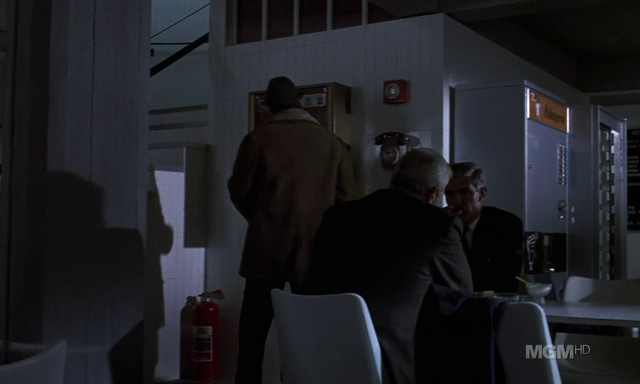 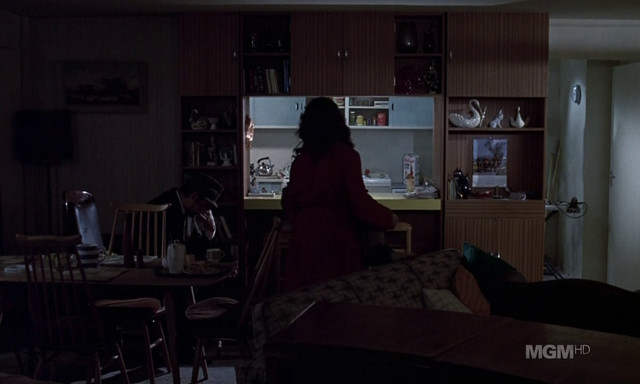 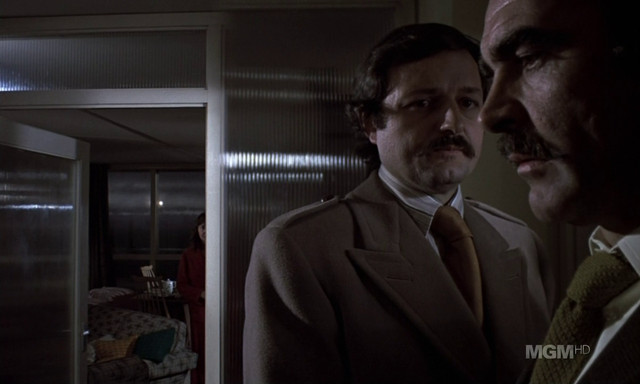 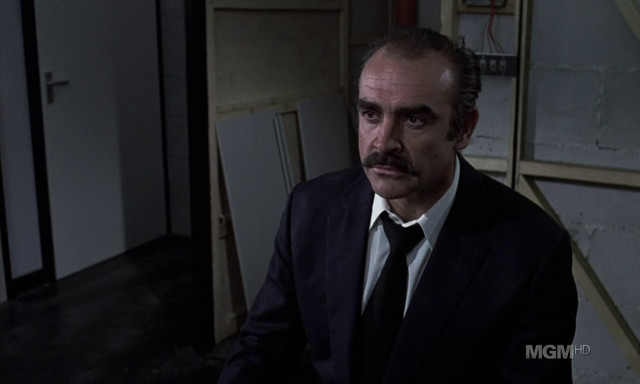