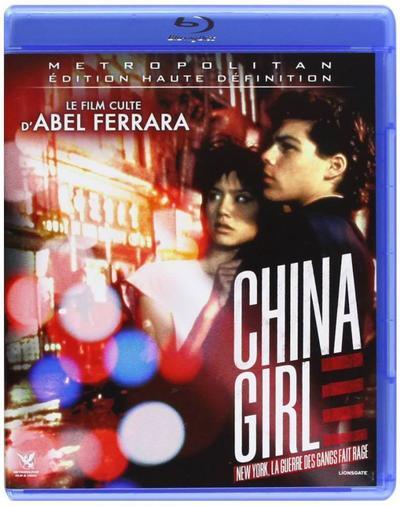 Janet Maslin from NY Times
SLEAZE has few champions, but Abel Ferrara is one of them, having made some of the liveliest exploitation films (among them ”Ms. 45” and ”Fear City”) in recent years. Mr. Ferrara has since gone on to direct some episodes of ”Miami Vice,” where his brand of lurid, high-style glamour fits in perfectly. His films are outlandish by their very nature, and what could be more so than ”China Girl,” a blatant mix of ”Romeo and Juliet,” ”Mean Streets” and ”West Side Story” played out among very young, barely verbal Chinese and Italian street gangs? It would be gratifying to report that Mr. Ferrara had made a coup of this, but the odds against it are daunting. Instead, ”China Girl” amounts to a cult item and a nice try.

Mr. Ferrara’s touch is unmistakable – who else would film a dying man crawling into the arms of his mother and concentrate on the torn, bloody leg being dragged up a flight of stairs rather than the emotions of either party? And who else would hew so relentlessly to the rain-soaked-street, neon-in-the-puddles look? Or bring this romance to its predictably unhappy ending with the image of corpses lying hand in hand? There’s a lot to like about this kind of bravado, but still not enough to catapult Mr. Ferrara into the mainstream. Then again, ”China Girl” makes no stab at broad acceptance anyhow, which is another of its better qualities.

”China Girl,” which opens today at the National and other theaters, hardly exists on the verbal level; Mr. Ferrara still doesn’t have much idea of what to do with actors other than to let them fight with one another. It tells of Tony (Richard Panebianco) and Tyan (Sari Chang), who meet at a dance – where else? – and quickly strike up the kind of pure, beautiful romance that outrages everyone they know. The love scenes are of much less interest than the brawls, and indeed the latter occur more frequently. The screenplay by Nicholas St. John seems concerned only with action and ethnic slurs, though it does stop to let one of Tony’s cohorts address him as Gandhi for refusing to engage in one more rumble. 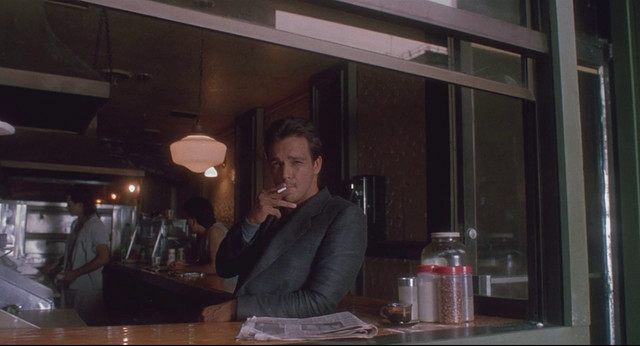 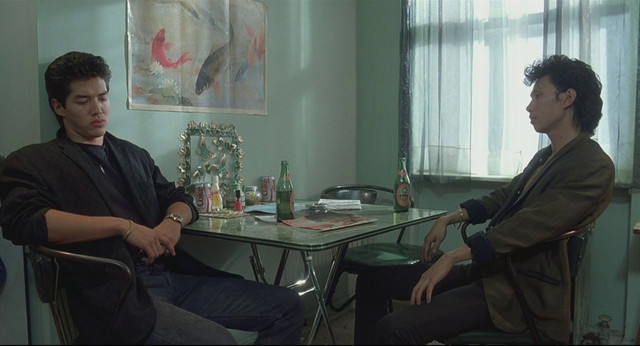 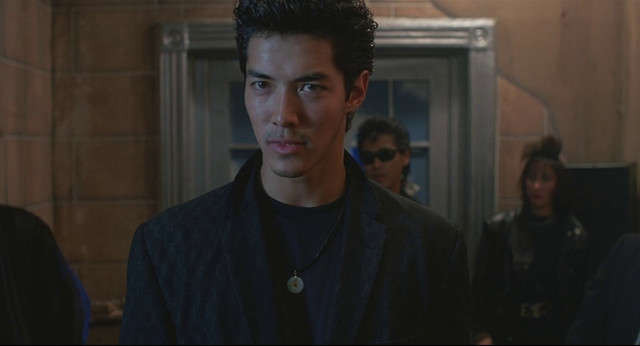 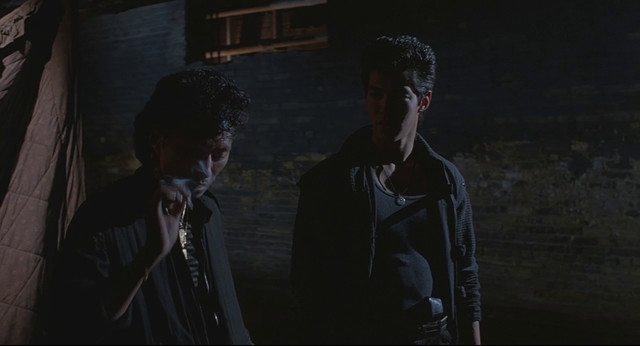 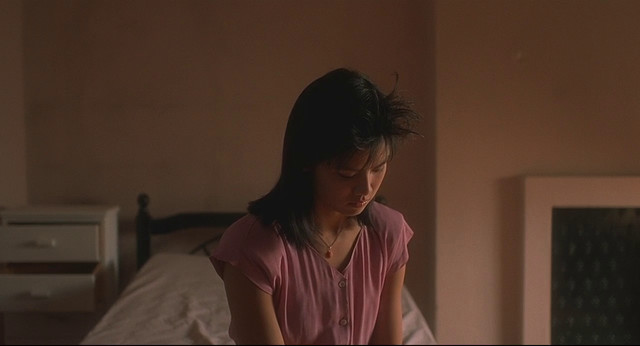