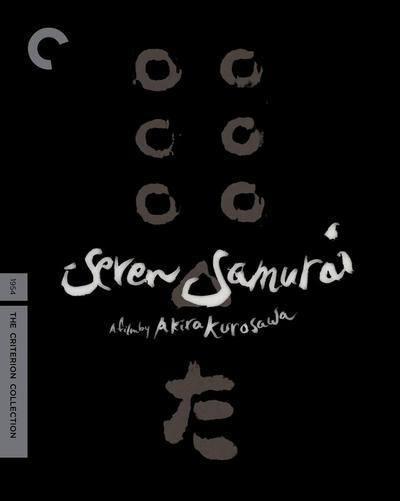 Quote:
In 16th century Japan, protracted feudal wars have created a prevailing sense of lawlessness. Bandits have organized into formidable armies that scavenge the countryside in search of villages to loot. One morning, a band of thieves arrive at the outskirts of a farming community, but is persuaded to delay their attack until the barley has been harvested. A peasant farmer overhears their plan, and summons the villagers for a town meeting. The farmers seek counsel from the village elder (Kuninori Todo) who advises them to hire “hungry samurai” who would protect their village in exchange for meals. But the task of finding formidable samurais who will accept such a meager compensation proves to be a difficult task. One day, the farmers witness a middle-aged ronin (masterless samurai) named Kambei Shimada (Takashi Shimura) single-handedly rescue an abducted child by relying solely on his cunning intelligence and precise technical skill. Kambei has grown weary of fighting, but the plight of the farmers wins his sympathy, and he agrees to take up their seemingly hopeless cause.Kambei’s victory also attracts the attention of a young man named Katsushiro Okamoto (Isao Kimura), who asks to become his disciple, and a brash, overconfident drifter (Toshiro Mifune), who is eager to match his skills with the seasoned samurai. Despite the time constraint and lack of reward, Kambei assembles a team of capable, altruistic samurais: a dedicated colleague, Shichiroji (Daisuke Kato), willing to face death for his dear friend; an agile, confident samurai, Gorobei (Yoshio Inaba), touched by Kambei’s sincerity and generosity; a cheerful, but average swordsman, Heihachi (Minoru Chiaki), whose experience often involves fleeing from battle; an expert swordsman, Kyuzo (Seiji Miyaguchi), seeking to hone his craft. With the crop harvest imminent, the samurais must fortify the farming village, devise a combat strategy to counter the invasion, and train the peasants for battle.

Seven Samurai is an engaging, precisely crafted story of selfless bravery, perseverance, and fraternity. Using medium shots and seamless, slow motion in order to temper the violence of death, Akira Kurosawa succeeds in creating a delicate juxtaposition between the samurais’ graceful art of combat and the barbaric reality of war: Kambei’s rescue of the abducted child; the fencing challenge in an open field; the arrival of the bandits on horseback for the decisive battle. But the mastery of the film lies beyond the fluid choreography of the battle sequences. Seven Samurai is an equally compelling tale of poverty and despair, redemption and purpose, community and heroism – a sweeping, epic portrait of individual courage and the tenacity of the human soul. 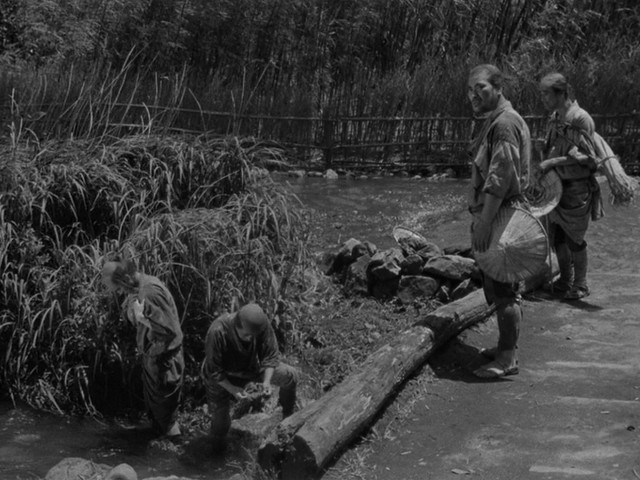 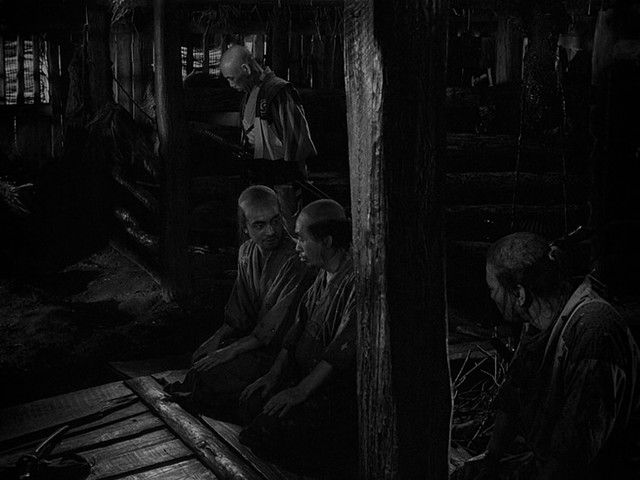 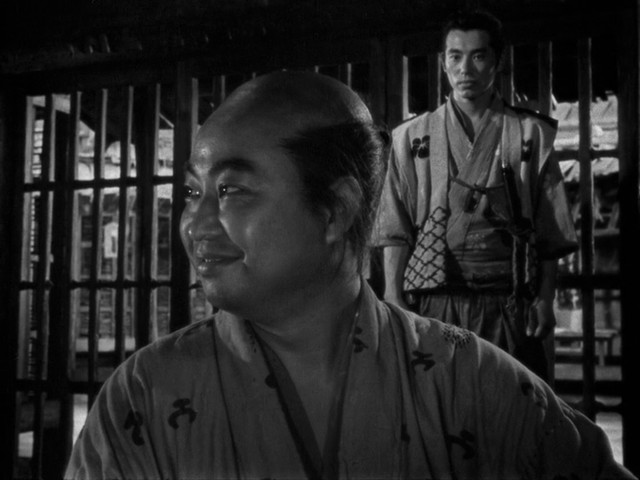 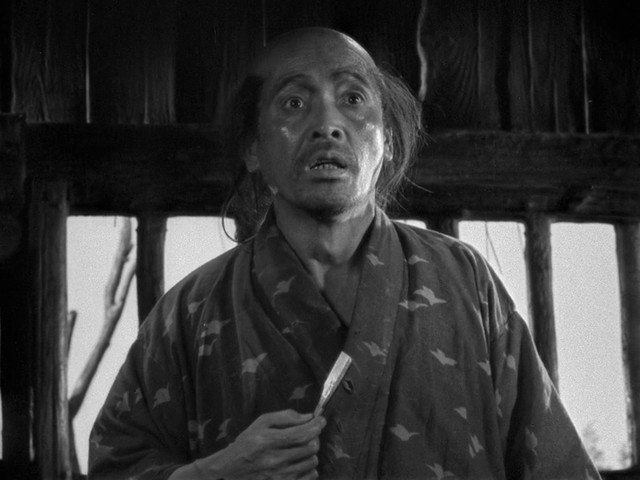 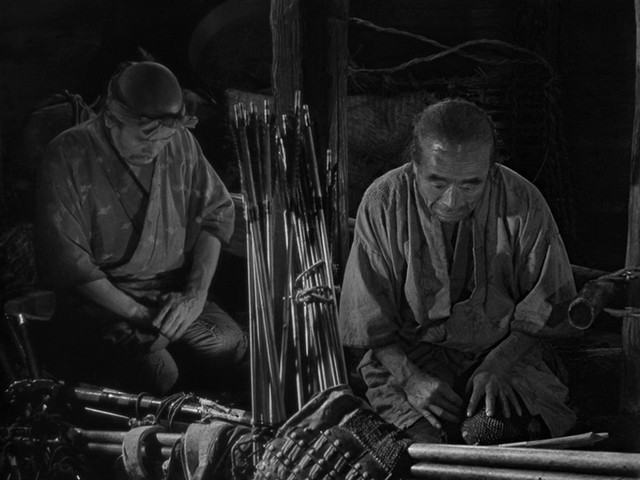 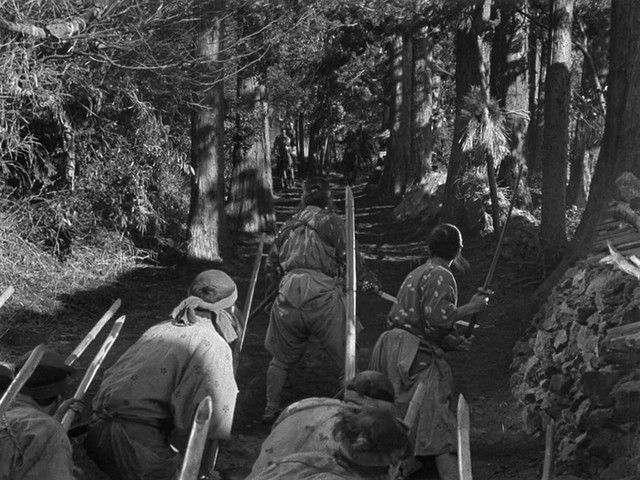