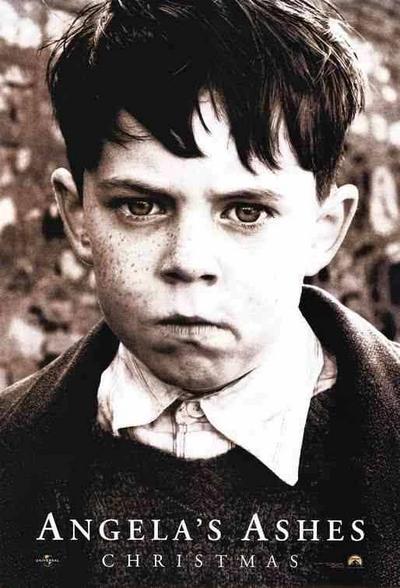 Plot:
Based on the best selling autobiography by Irish expat Frank McCourt, Angela’s Ashes follows the experiences of young Frankie and his family as they try against all odds to escape the poverty endemic in the slums of pre-war Limerick. The film opens with the family in Brooklyn, but following the death of one of Frankie’s siblings, they return home, only to find the situation there even worse. Prejudice against Frankie’s Northern Irish father makes his search for employment in the Republic difficult despite his having fought for the IRA, and when he does find money, he spends the money on drink.

Review:
Parker’s film of Frank McCourt’s bestseller charts a Limerick childhood tainted by poverty, unemployment, alcoholism, bigotry and death. Young Frank’s family, returning home from Brooklyn after a cot death in 1935, finds that a fresh start only makes things worse. The squalor, hunger and incessant rain finish off further children, while Dad (Carlyle) takes refuge in drink, and mum Angela (Watson) battles against her husband’s feckless pride and the condescending authorities as she makes endless sacrifices for the kids. Can Frank even survive, let alone find happiness? After a shaky first half hour, which disposes of Frank’s siblings so speedily that the litany of woes verges on self-parody, the film settles into a measured pace that allows for a more balanced blend of bleak drama and darkly ironic, pleasurably profane humour. Carlyle and Watson are effective, the growing boy himself is beautifully played by Breen, Owens and Legge, and the supporting roles are all vividly etched. Never quite outstaying its welcome, the stylised cinematography holds together the story’s shifting moods. While most impressive of all is the sensitivity and restraint with which Parker treats the ‘big’ moments. 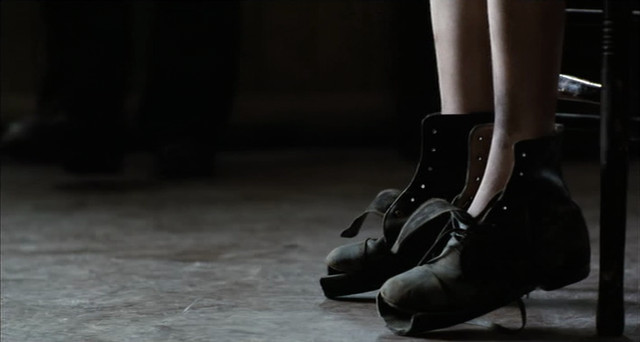 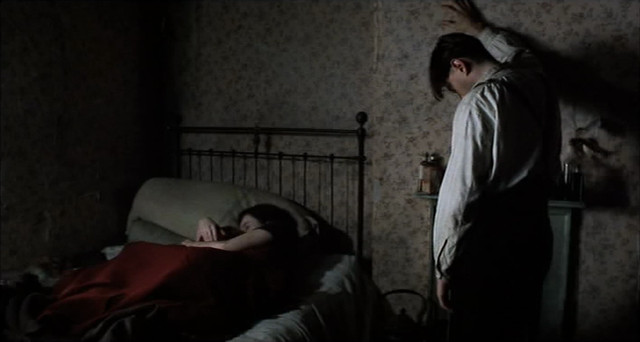 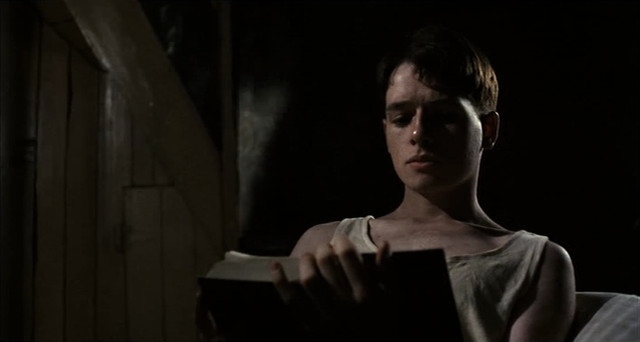 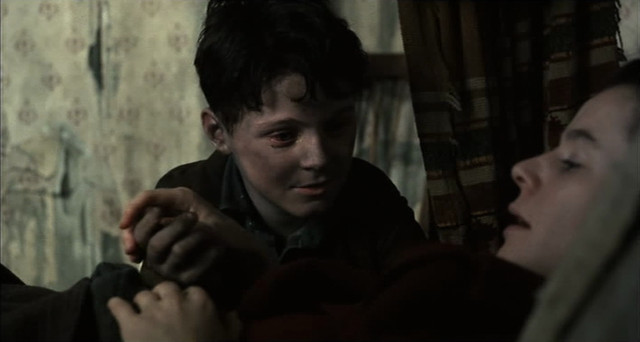 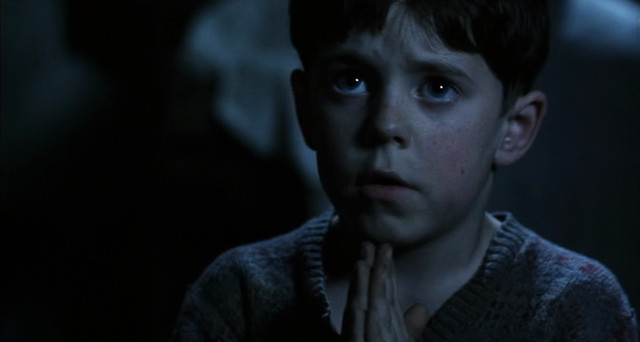