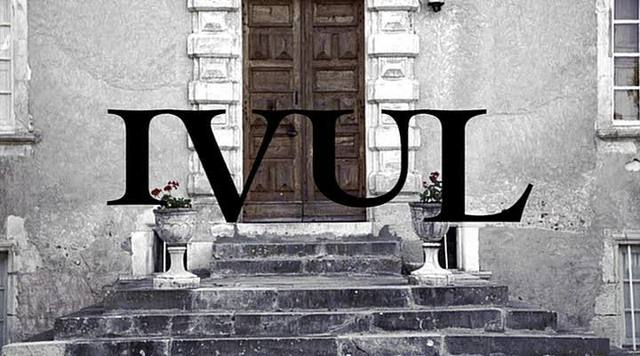 The second in a projected trilogy by artist and filmmaker Andrew Kötting, Ivul marks the director’s successful return to narrative filmmaking. A family drama in which the close relationship between teenage siblings Alex and his older sister Freya (Leroux) increases to such an intensity that it develops sexual overtones, adding to the cracks in their not so happy home. An astonishingly distinctive and distinguished work located in the French Pyrenees, Ivul deftly blends the avant-garde, high wire performance and assured storytelling. Ambitious, challenging and yet also accessible, this is Kötting’s most sensory and purely satisfying feature to date. (-Curzon)

A crumbling manor house somewhere deep in the French Pyrenees and Alex is enjoying a boisterous carefree summer with his beloved sister Freya and their mischievous twin sisters, Capucine and Manon. The children inhabit a world of childhood games and romantic dreams. Andrei, their eccentric Russian father enjoys life through the lens of a microscope or by walking amongst the trees of his arboretum. His young wife Marie is proud of her family but wishes that just sometimes her husband might exert some control over his wayward offspring. Keeping vigil on the family is Lek, the mysterious tongue-tied gardener and general dogs-body. He left Russia as a young child with Andrei and has followed him like a shadow ever since. Pressure builds for Alex as Freya prepares to leave for Russia.
Spoiler:
When the brother and sister are discovered in a stolen moment of playful intimacy, their innocence is brought sharply to an end and the family is torn apart.

In a fit of rage, Andrei disowns his son and forces him out of the family home. Alex climbs onto the roof of the house and vows never to set foot on the earth again.

Winter sets in with no sign of Alex. Marie worries but tries to hold the family together, however it is all too much for Andrei and his state of mind begins to deteriorate. On Christmas day the twins read out a card from Freya and Andrei cracks, he takes a ladder out into the garden in a desperate attempt to find Alex.

He falls to the ground and has a stroke.

Spring arrives and a remorseful Freya returns from Russia to look after her bed-ridden father. The twins seem to delight in Andrei’s new predicament but Marie has started drinking and the family are reeling from the strain. They still have no idea of Alex’s whereabouts. Lek is angry and sacrifices two lambs as a pagan offering to the curse that he feels has befallen the family. Deep in the forest Alex is a boy reborn a man.

He has become feral and weather-beaten and moves with ease amongst his treetop kingdom. His new home is a caravan that he has managed to haul up a tree.

Freya has taken on the role of the mother and eventually has to rescue Marie from one of her many drunken bouts in the local bar. On the way home she is compelled by a powerful force to stop the car and rage at her brother who she knows is somewhere in the forest. Freya tries to remain strong but a new tension over-comes her as she revisits Alex’s bedroom and begins to re-examine her past. She sets out to find him and is drawn into the night where she comes across Alex’s incredible abode. There is a silent and emotional reunion for them after which they fall into a deep stupor.

Meanwhile Lek has followed Freya and sets about making a strange incantation. He lights a circle of fire underneath the caravan in an attempt to cleanse the children of their desire for one another. The fire gets out of control and Lek struggles to help Freya to safety.

Despite the pleading of both Freya and Lek, Alex refuses to come down and instead steps back into the blazing caravan. Through the pandemonium he surveys his kingdom one last time. We watch as the inferno destroys the caravan and the surrounding forest. We can only imagine that Alex has died but the smoke clears to reveal him atop of the castle at Montségur, he is still off ground and walking the ramparts. 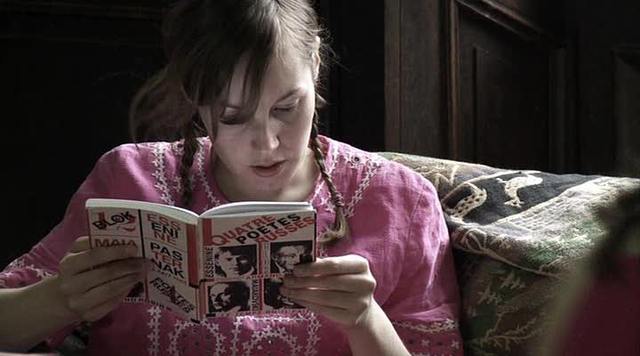 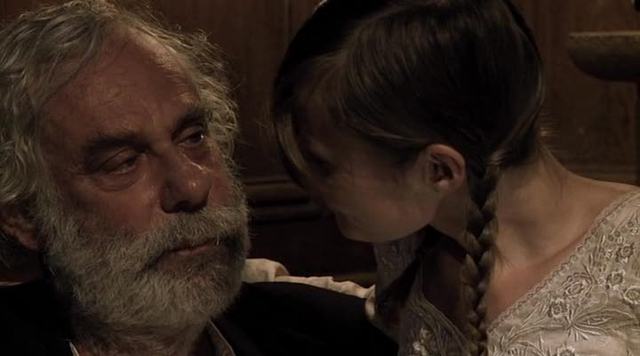 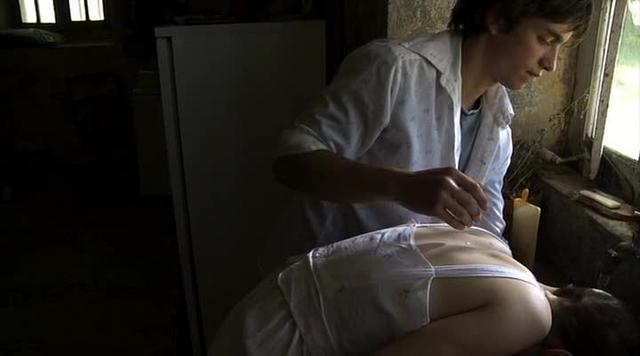 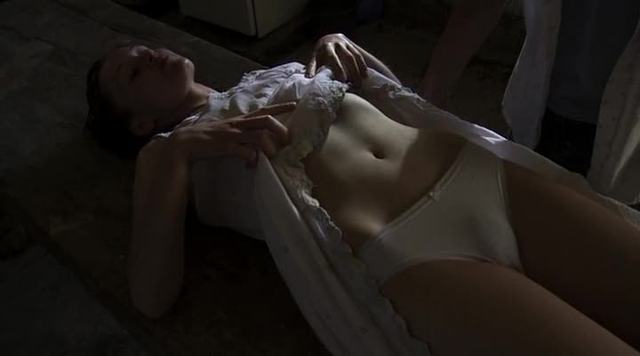 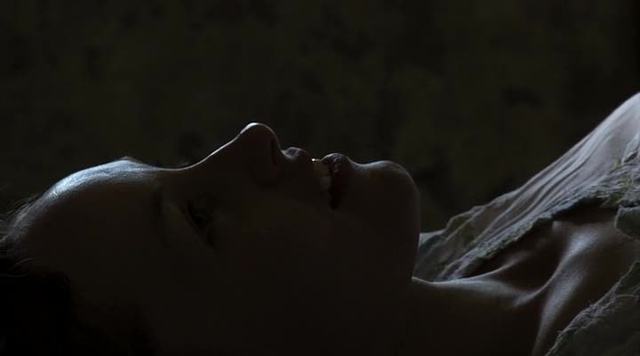 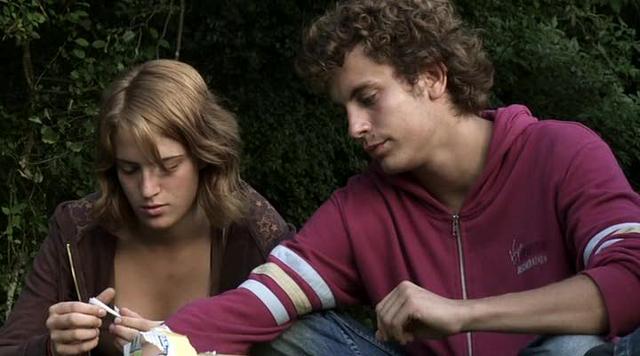 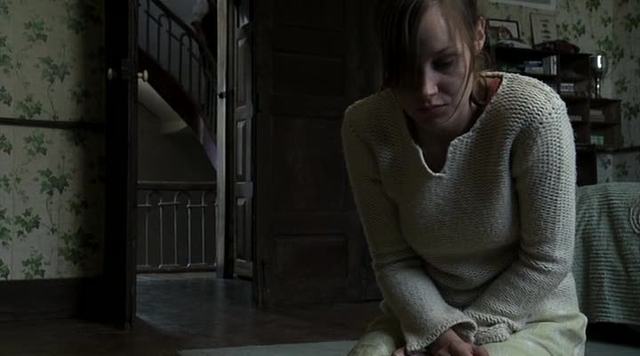 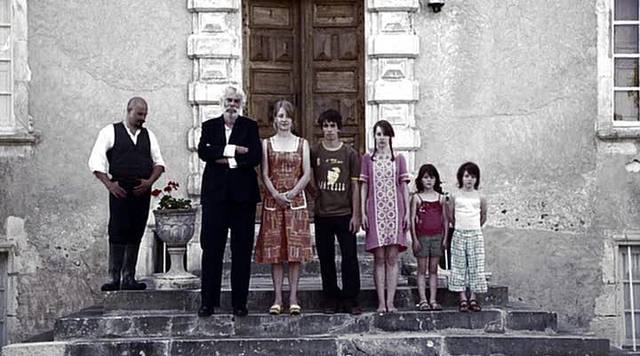