Synopsis:
Soviet Union, near the Chinese border, 1923. A stranger has just come in this little country village. He is a teacher, sent by the Communist Party to teach the ignorant masses. But the countrymen are to help him, and even to let their children go and “sleep” at school instead of giving a hand. There is only, Altynai, an orphan, to seem fascinated by the teacher and his knowledge.

Review:
There is much to love about Andrei Konchalovsky’s 1965 film, The First Teacher (Pervyy Uchitel), his first feature after collaborating with Andrei Tarkovsky on the screenplays for The Steamroller and the Violin, Ivan’s Childhood and Andrei Rublev.

During the 1920’s an ex-soldier released from the Red army is sent by the Communist Party to a remote village of Kyrgyztan in order to teach the masses. But his idealism soon leads to confrontation against centuries of local traditions. Things might not go totally as planned in the post revolution world, so far away from the Central party, and anything can turn counter revolutionary.

The First Teacher is filled with countless seductive qualities, all beautifully balanced. There is even a hint of some things to come (25 years later) in Konchalovsky’s younger brother Nikita Mikhalkov’s URGA (1991). The shock of ideas and culture are central to the characters conflicting souls and ultimate development. The gorgeous scenery is fully embraced (in glorious Black and white) by the camera of great cinematographer Georgy Rerberg (Stalker, The Mirror). The geographical situation, an enclave countryside far, far away, offers a first rate confined stage for dramatic escalation.

Rustic and provincial life is meticulously shown but the director, early in his career shows a sure cinematic hand, going further than just documenting, thus already beginning his own process to break with some traditions of Soviet film making. Far less propaganda than what could be assumed with a central character who is obviously an idealist and a propagandist, more dramatic build up and even parody of the state (the pupil questioning Lenin’s immortality) are part of his trade. It is not clear, at least from a Western point of view, how this could pass censorship of the period but, apparently, it did.

By masterfully crafting all pieces together, Andrei Konchalovsky made, with The First Teacher, a refreshing and beautiful poem that simply stands the test of time. 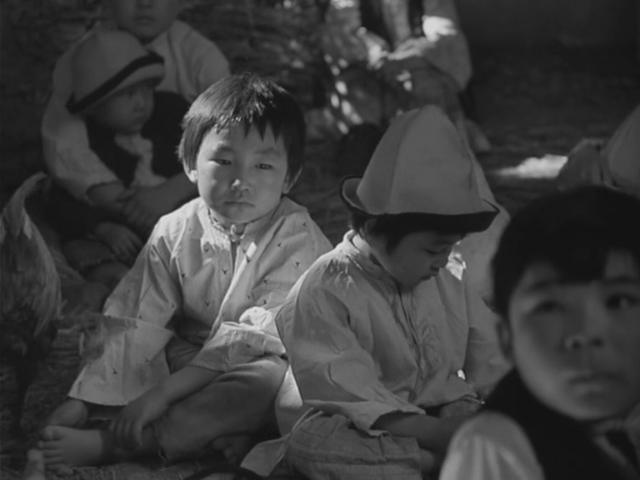 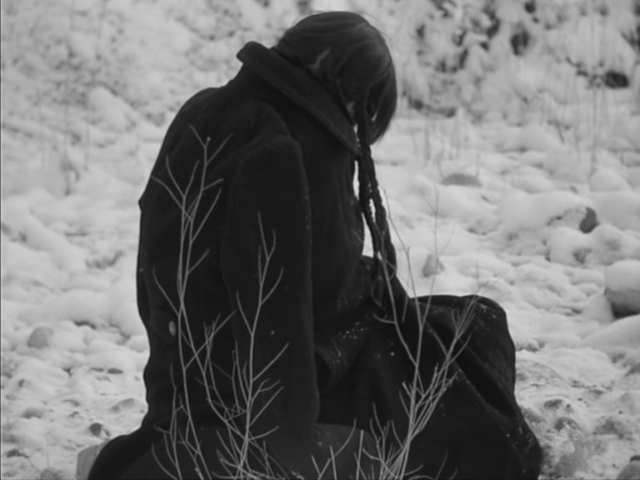 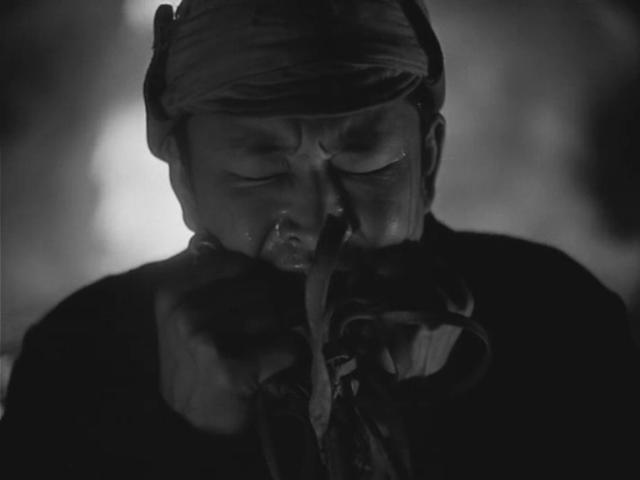 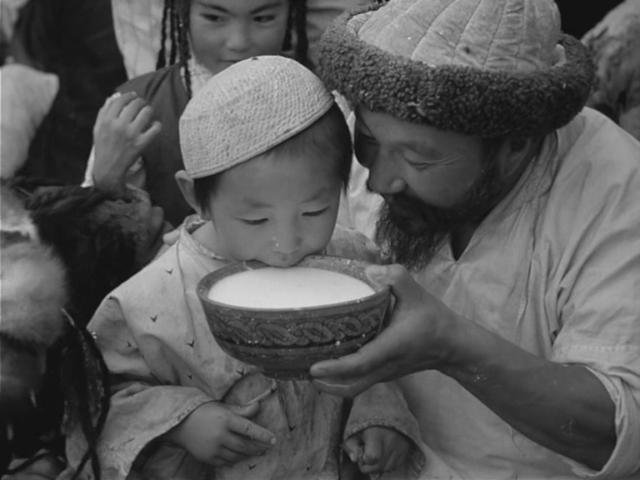 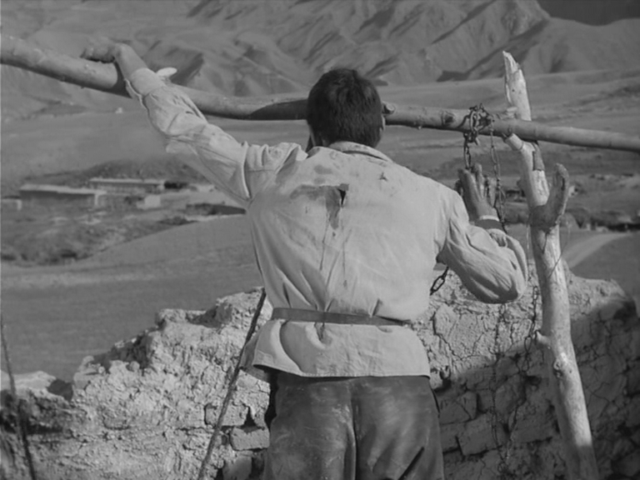 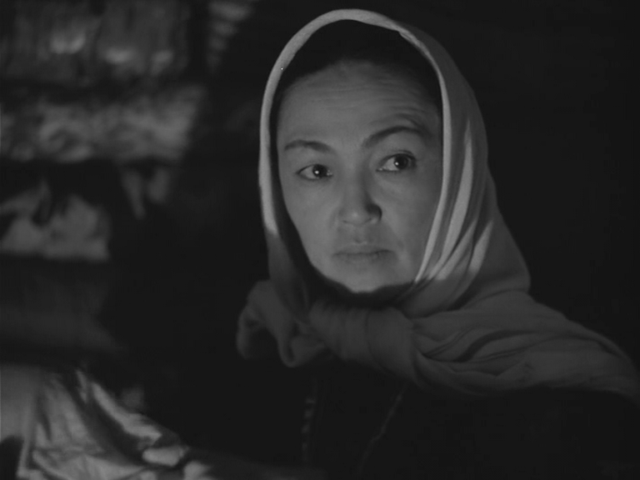 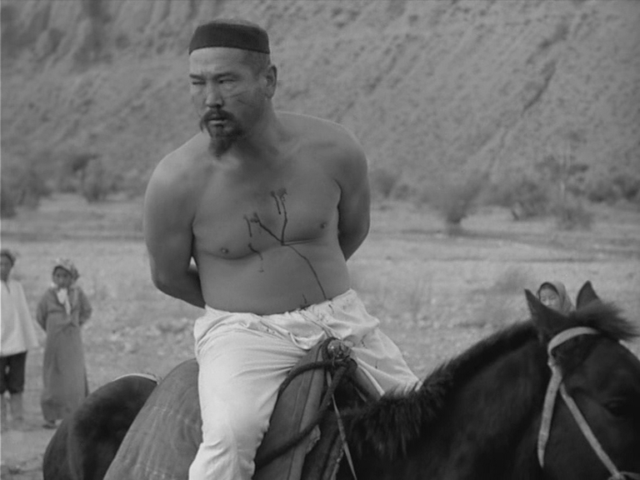 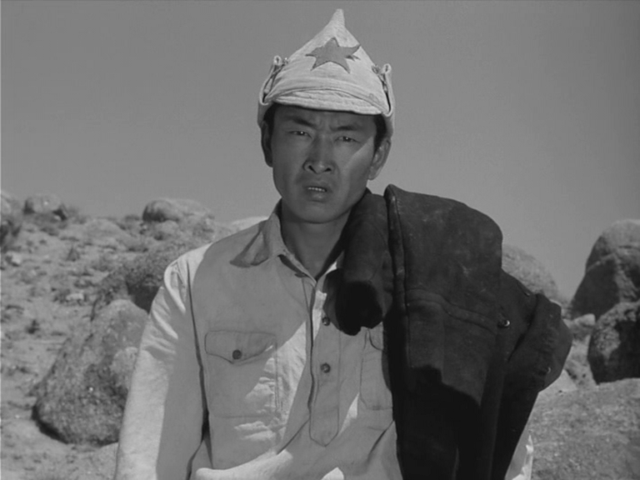