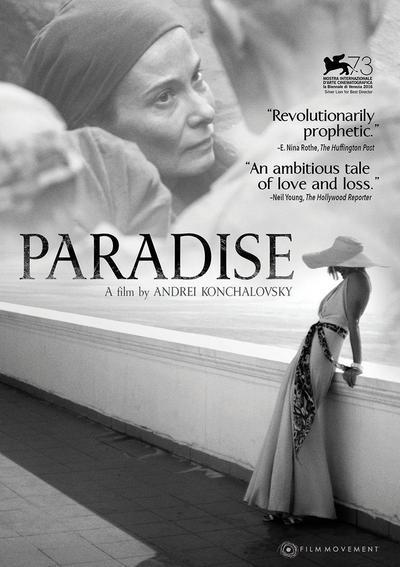 Quote:
Paradise tells the compelling story of three individuals, Olga, Jules and Helmut, whose paths cross amidst the devastation of war. Olga, a Russian aristocratic immigrant and member of the French Resistance, is arrested by Nazi police for hiding Jewish children during a surprise raid. As her punishment, she is sent to jail where she meets Jules, a French-Nazi collaborator who is assigned to investigate her case. Jules grows fond of Olga and offers to go light on her punishment in exchange for sexual favors. Although Olga agrees, and will do whatever it takes to avoid harsh persecution, her hope for freedom quickly fades when events take an unexpected turn. Shipped to a concentration camp, Olga is forced into a life of hell. To her surprise, she crosses paths with high-ranking German SS officer Helmut, who once fell madly in love with her and still harbors feelings. They re-kindle their old flame and embark on a twisted and destructive relationship. Helmut resolves to rescue Olga and offers her an escape that she no longer thought possible. Yet as time passes, and the fate of Nazi defeat looms, Olga’s notion of paradise is irrevocably changed. 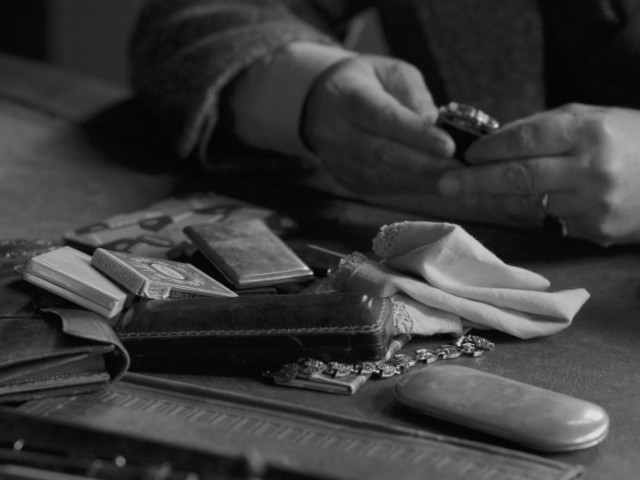 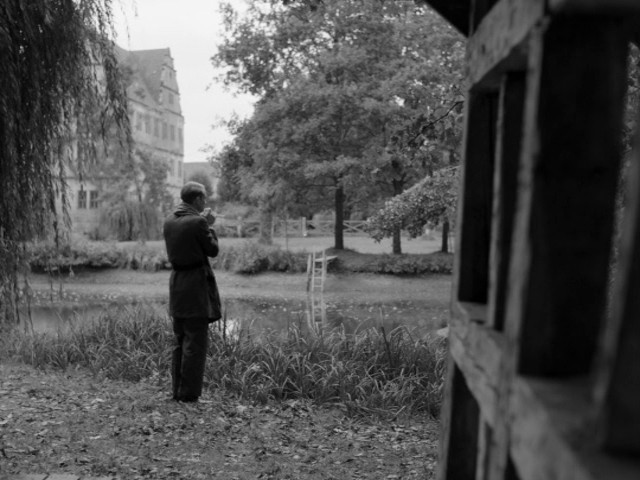 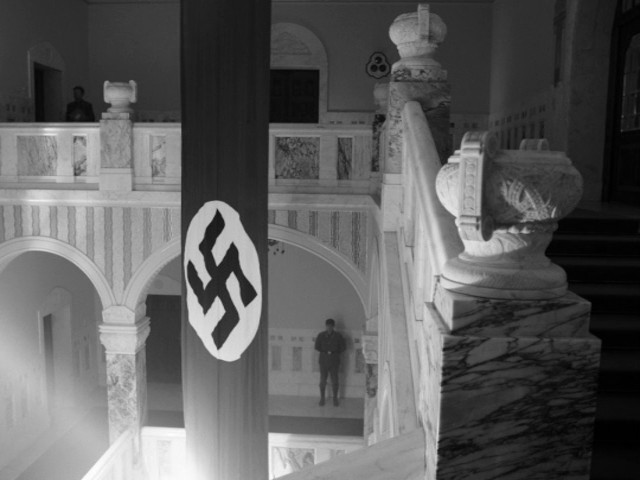 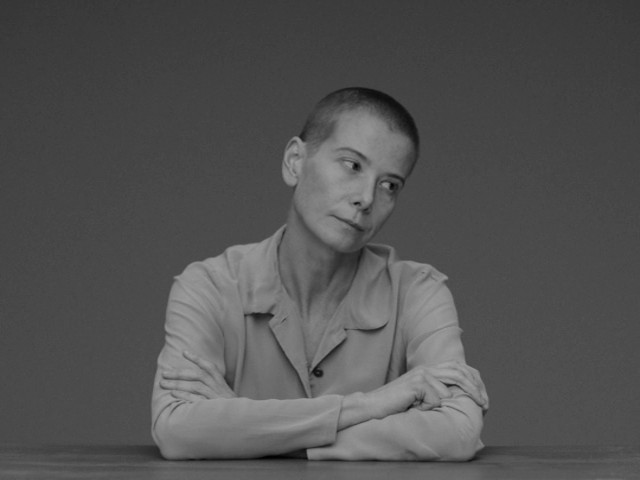 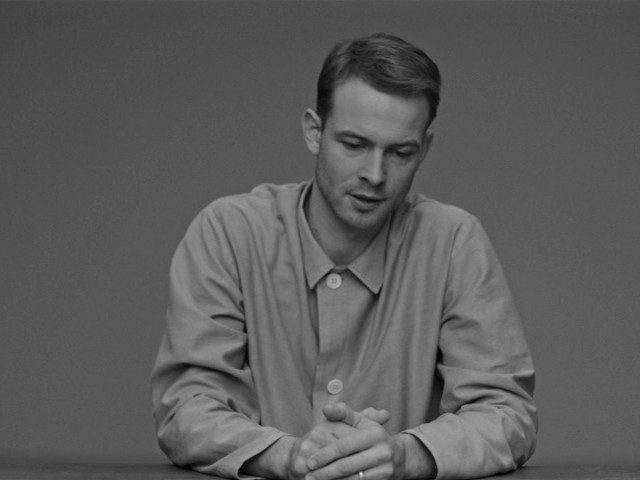 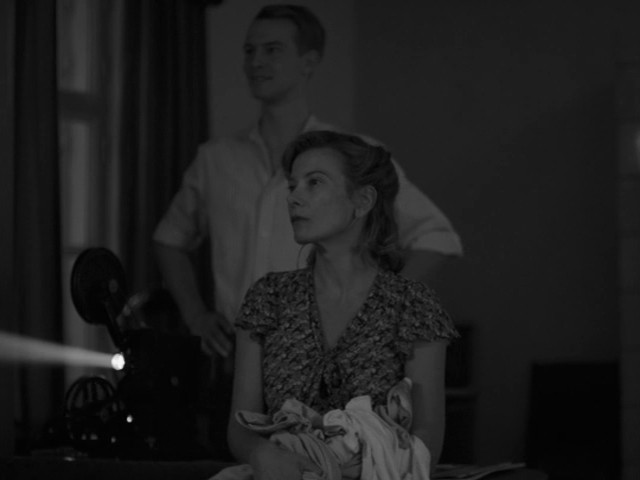 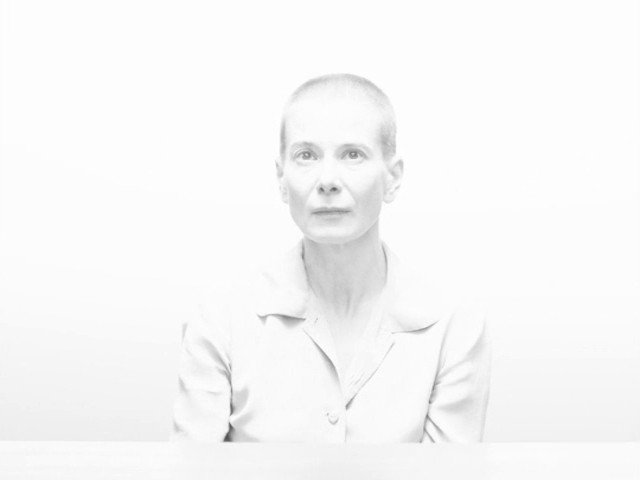