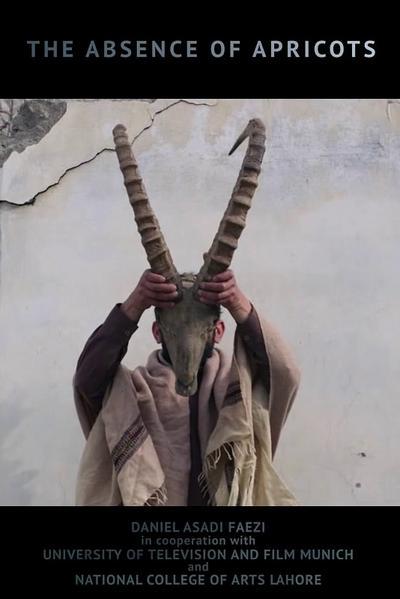 Quote:
A documentary fairy-tale about the struggle for identity in the Hunza Valley set in a village located in the Northern-Pakistan somewhere between the past and the future. A magnificent turquoise lake in between rough, steep cliff surrounds the small village. But the lake hasn’t been always there. One day, an enormous landslide blocked a river. In a few months, this river turned into a huge lake, which is now up to 30km long. Thousands of homes and fields were flooded. Entire villages disappeared forever. Thousands of people got dislocated and had to look for different places where to live. What is left are the stories of those that once used to live there which are passed on from generation to generation. Weaving together the past and the future, myths and sketches of everyday life, director Daniel Asadi Faezi creates a rich tapestry of images that create a sensual and textured dance of death and resurrection. And the ghosts that still roam the cliffs and the valley, join the humans in their dance.