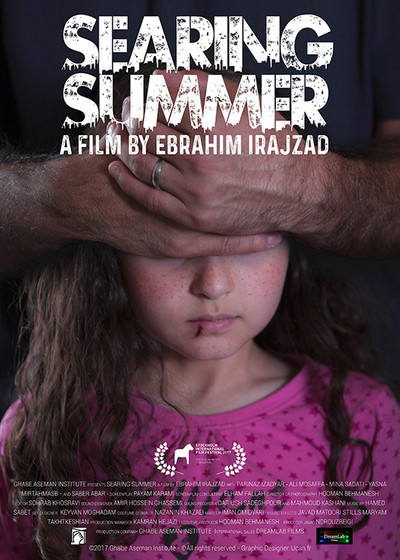 Quote:
Nasrin wants to divorce her husband, but knows she won’t be able to get custody of her six-year-old daughter if she does. So, unbeknown to her husband, she and her daughter move to another part of town where Nasrin finds a job at a hospital crèche. One day her husband catches up with her and their lives take an unexpected turn. 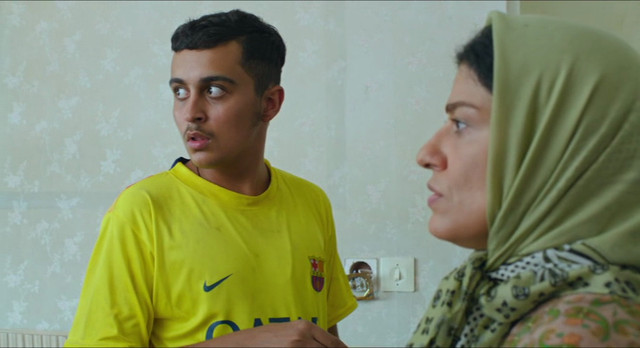 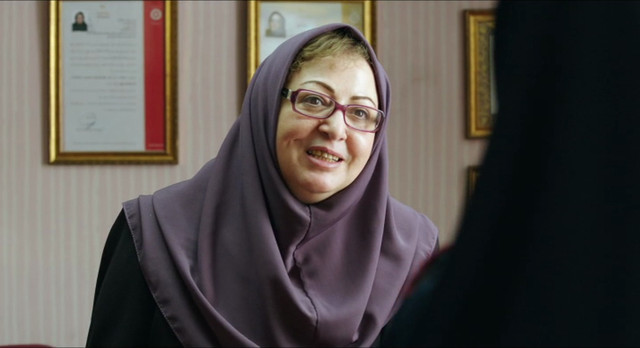 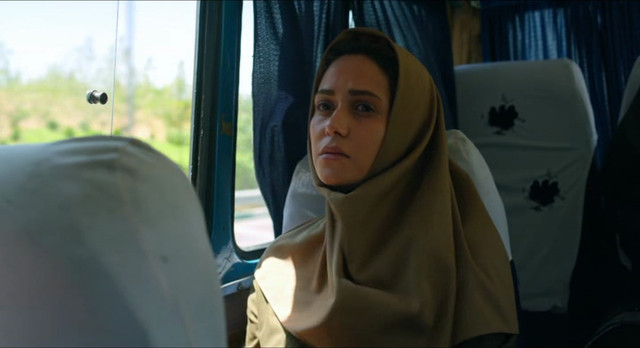 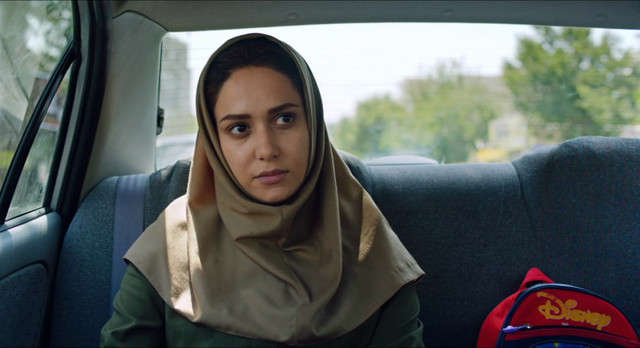