Quote:
Guy Debord’s final film, In girum imus nocte et consumimur igni (1978) (a Latin palindrome meaning ‘We go round and round in the night and are consumed by fire’), is structured as a dual reflection on the misery of (then) contemporary cinema, and the memory of those revolutionary moments that might have led to another cinema. The central image of the film is the charge of the light brigade, from Michael Curtiz’s 1936 film of the name, which figures the adventure of the Situationists. This is not simply an image of heroic futility, but the image of the evanescent eruption of the Situationists into history. In his commentary Debord argues that the film is organized by two elemental themes: water, as the representation of the flowing time, and fire, as the representation of momentary brilliance, in which water always drowns out this ‘fire.’ While it would be quite possible to give this a quasi-mystical reading it is, in fact, deeply political.The flow of time, which exceeds and ruptures the imposed time of capitalist subsumption, or what Benjamin called ‘homogenous, empty time,’ is both revealed and disrupted by the momentary emergence of negation. This is momentary because, as the film’s soundtrack commentary announced: ‘Avant-gardes have only one time; and the best thing that can happen to them is to have enlivened their time without outliving it.’ 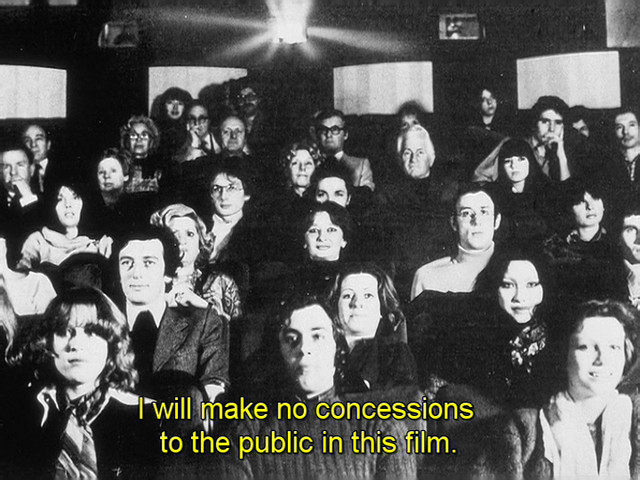 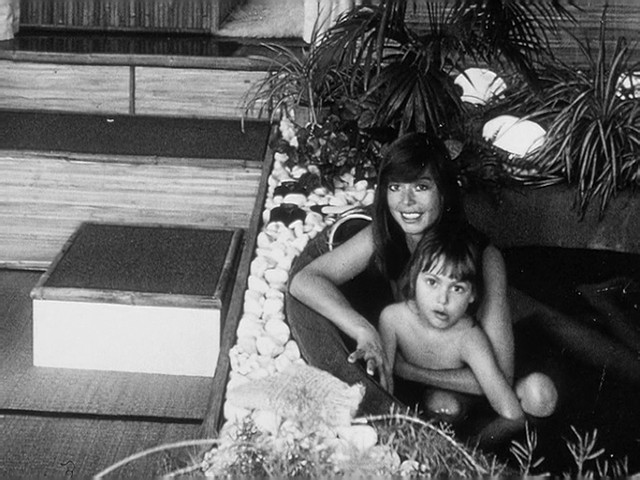 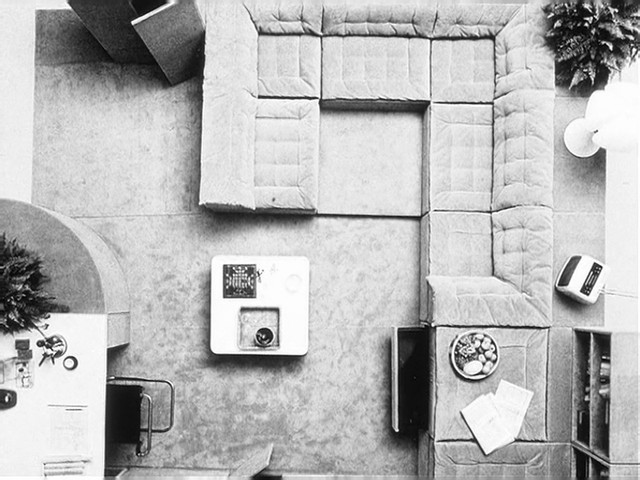 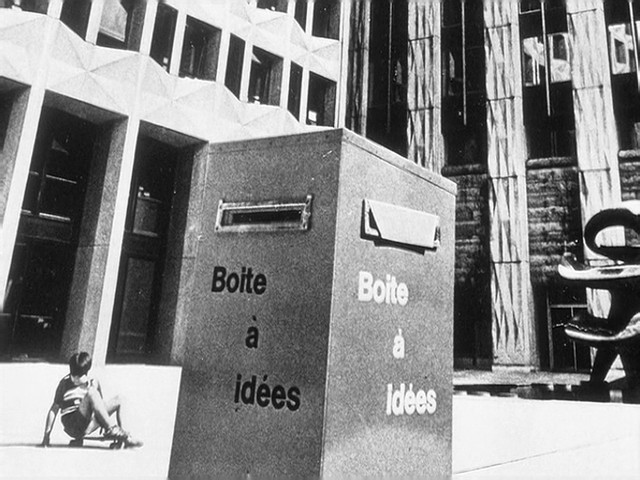 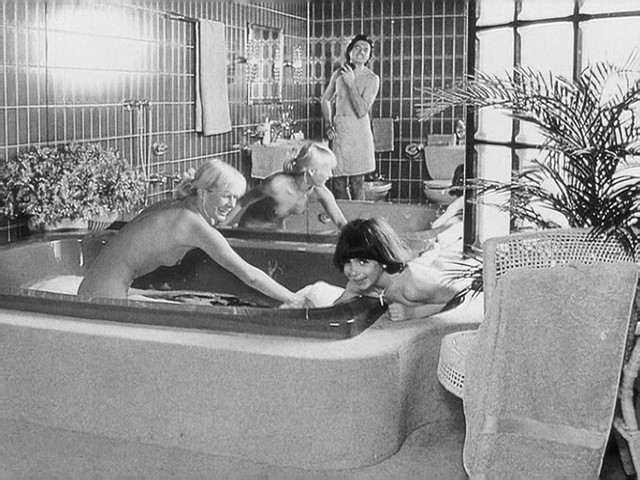 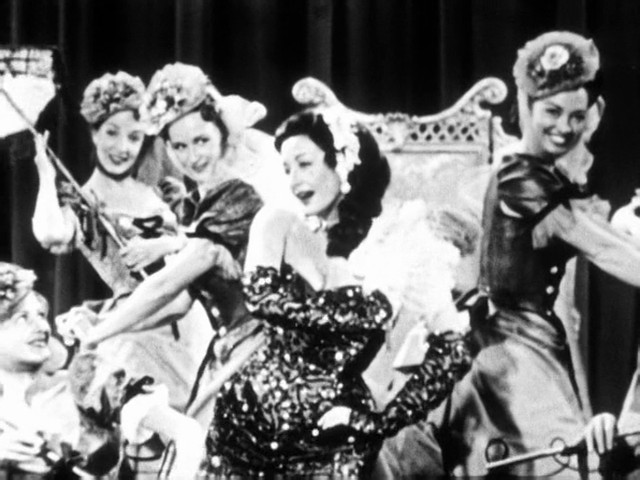 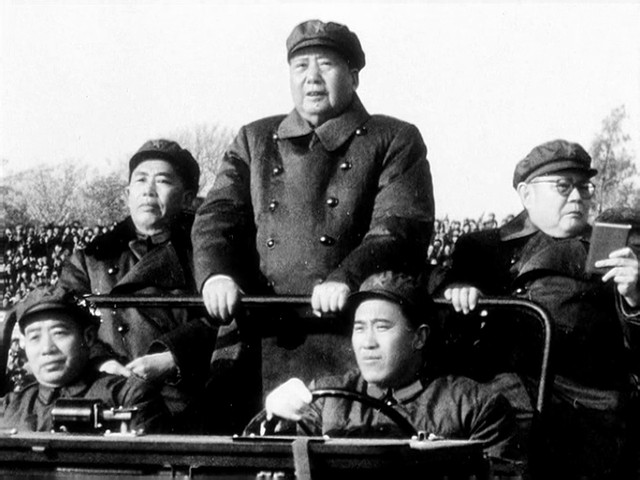 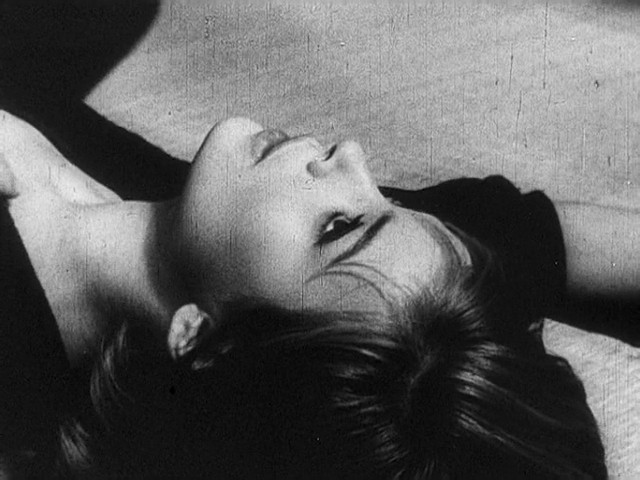 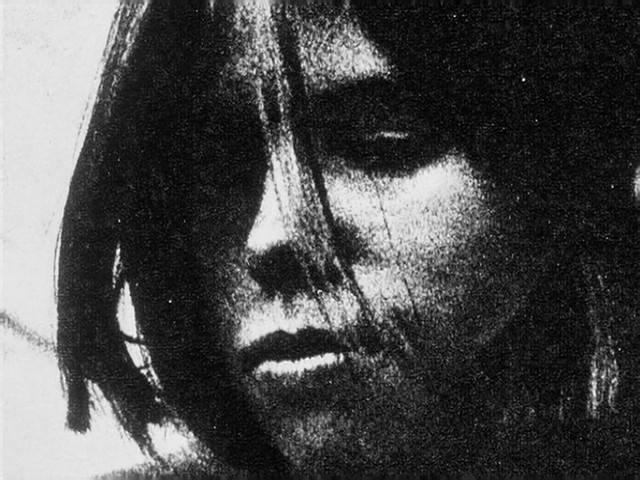 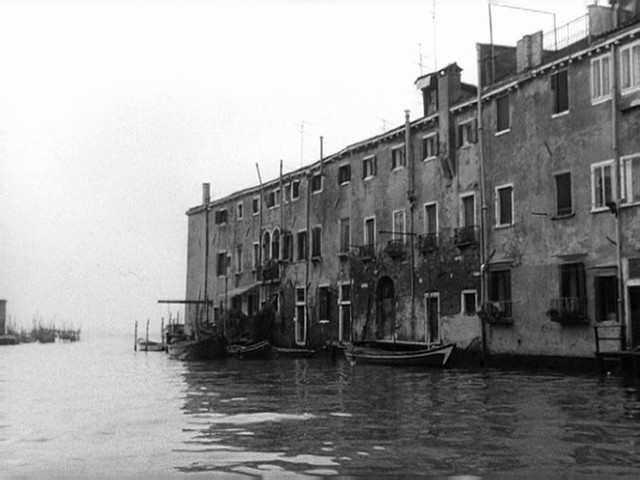