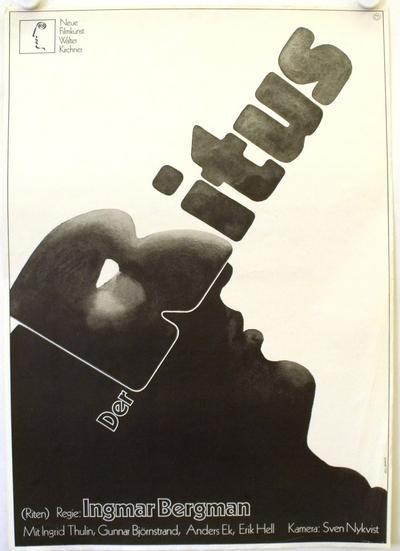 Riten
A judge in an unnamed country interviews three actors, together and singly, provoking them while investigating a pornographic performance for which they may face a fine. Their relationships are complicated: Sebastian, volatile, a heavy drinker, in debt, guilty of killing his former partner, is having an affair with that man’s wife. She is Thea, high strung, prone to fits, and seemingly fragile, currently married to Sebastian’s new partner, Hans. Hans is the troupe leader, wealthy, self-contained, growing tired. The judge plays on the trio’s insecurities, but when they finally, in a private session with him, perform the masque called The Rite, they may have their revenge. 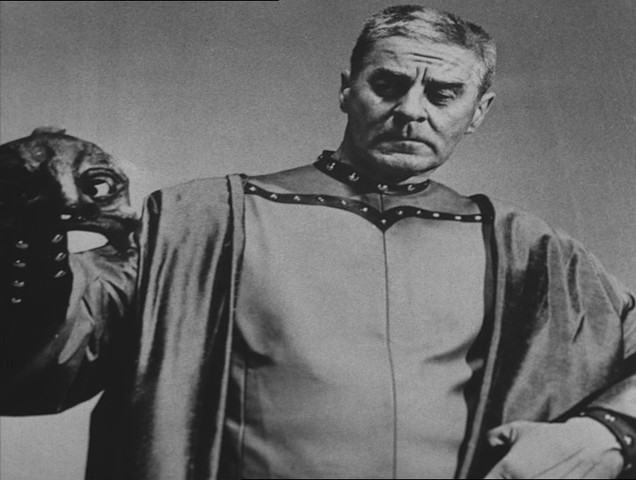 Ingmar Bergman in Images: My Life in Film:
In the ancient Greece, theater was inextricably tied to religious rituals. The audience arrived long before sunrise. At dawn the masked priests appeared. When the sun rose over the mountains, it illuminated the center of the stage, where a small altar was erected. The blood of a sacrificial animal was collected in a large vessel. One of the priests hid behind the others. He wore a golden mask, like that of a god. When the sun had risen even higher, two priests elevated the vessel at precise moment, so that the audience could see the godly mask reflected in the blood. An orchestra of drums and pan flutes played, and the priests sang. After a few minutes the officiant lowered the vessel and drank the blood. 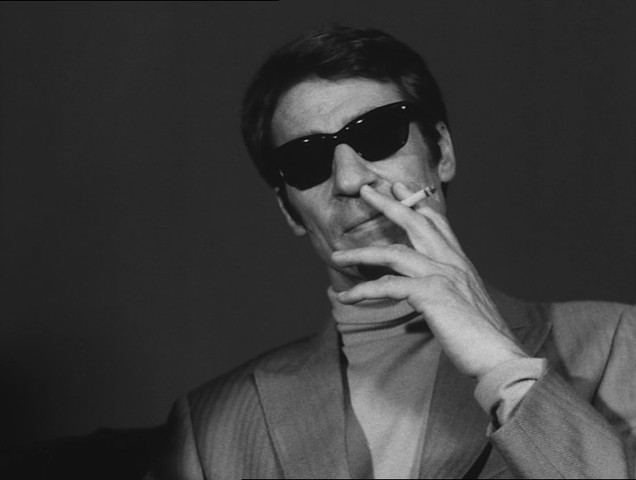 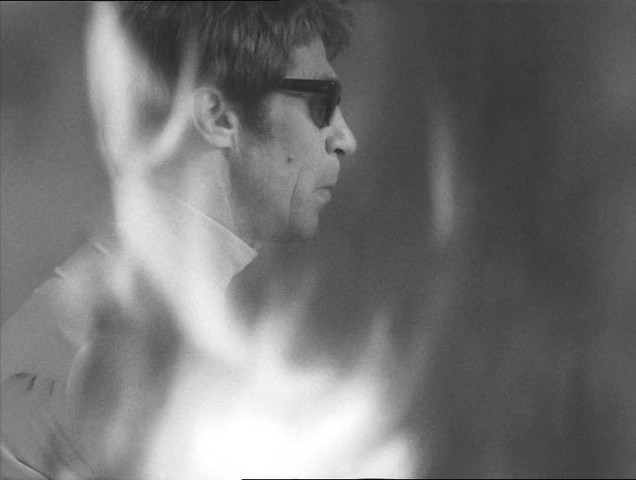 Talking about the genesis of the film in Bergman on Bergman:
There’s always such a lot of pretentiousness surrounding films. Such a lot of apparatus. Shooting takes forty-five days, fifty days, sixty-five days. For Fellini it takes twenty-eight weeks and there’s a hell of a hullaballoo and cost God knows how much. So I thought: Hell, I’ll gather four of my close friends and we’ll rehearse for four weeks and then we’ll shoot it. I figure out I’d be able to shoot it in nine days. 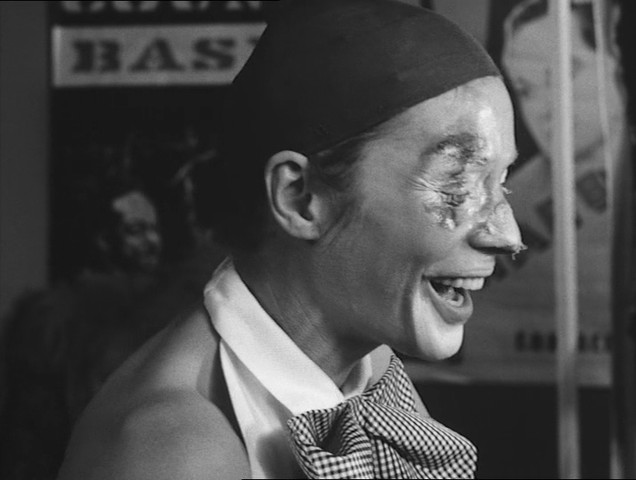 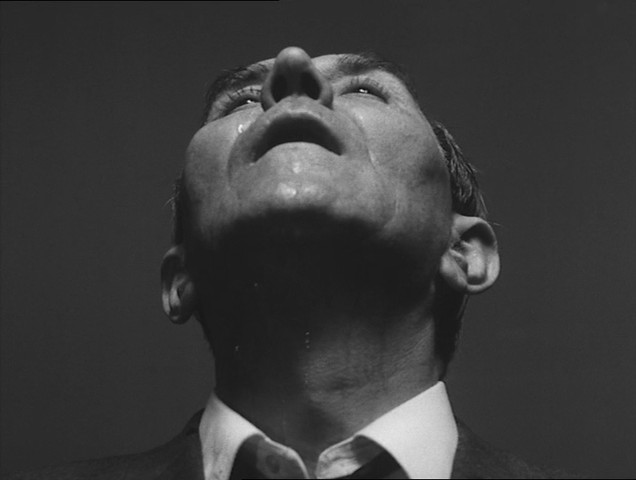