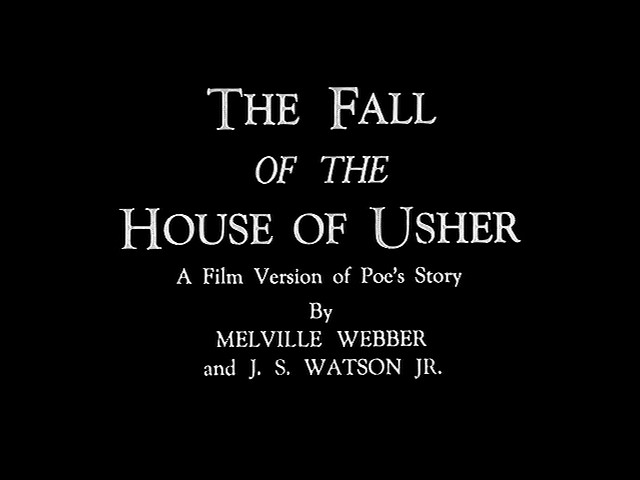 Quote:
“The Fall of the House of Usher” combines European influences with something home crafted. James Sibley Watson Jr. had seen the German expressionist film “The Cabinet of Dr. Caligari” more than once during its 1921 New York City run. Not only do USHER’s impossibly angled sets draw from that film, but the top-hatted, cloaked “traveler” (played in expressionist makeup by Melville Webber) seems to echo the figure of Dr. Caligari himself. Less obvious now is the French influence. Whereas CALIGARI expressed a madman’s consciousness through set design and stylized acting alone, French experimental filmmaking of the twenties typically represented disturbed mental states through elaborate camera tricks and optical distortions. Indeed, such a style animates the more celebrated 1928 version of Poe’s story, Jean Epstein’s feature-length “La Chute de la Maison Usher”.

In an article of the same year titled “An Amateur Studio Picture”, Watson argued that such European modernist styles could carry a filmmaker only so far. He proposed returning to the “old tricks” of the camera, even to Hollywood studio techniques, but using them selectively to craft a personal vision that was proudly “amateur”. With its sophisticated camera effects and superimpositions accomplished on Watson’s handcrafted optical printer, “The Fall of the House of Usher” challenges Hollywood on its own terms. (Scott Simmon) 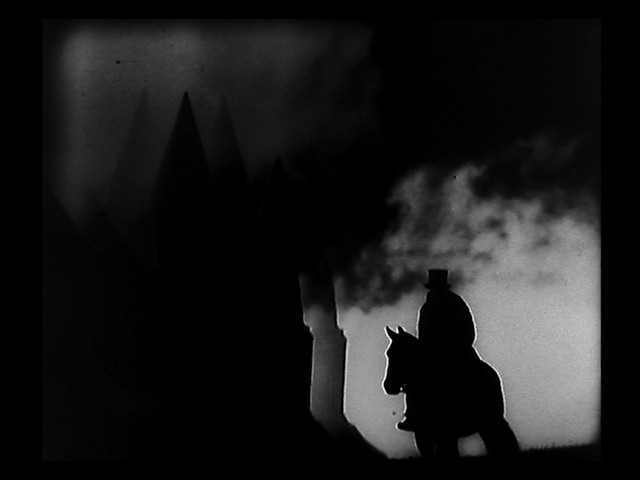 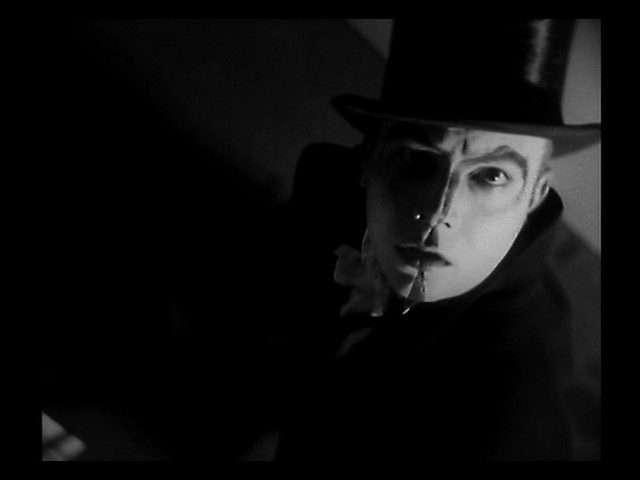 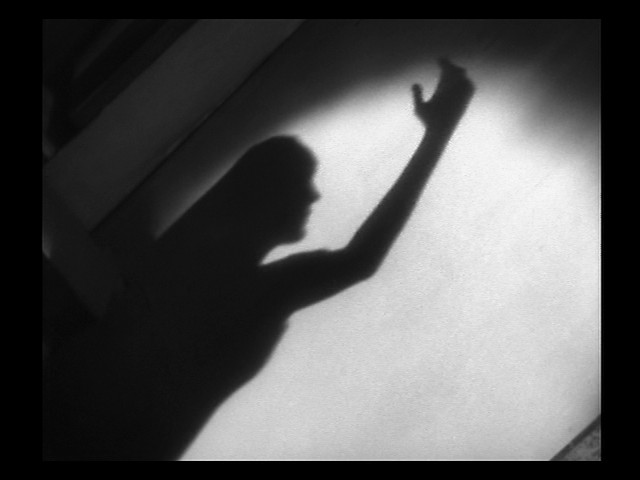 Quote:
Webber and Watson’s adaptation of Poe’s story is silent, but the rhythm of its editing and its stylistic filigrees make for a musical experience nonetheless. The story itself is stripped down to the barest essentials of plot—a stranger comes to visit a mysterious man who may or may not have buried his own sister alive—but the visuals tell an epic of shadowplay, ghostly apparitions, hallucinations, and murderous deeds. When sound would normally be called for—a scream, a heartbeat, a creaking coffin lid—Webber and Watson simply place the onomatopoetic word on the screen in a ghostly, undulating typeface. Sound is sublimated to the visual and even on-screen text becomes part of the horrific goings-on at the Usher place. The whole film is over in a mere thirteen minutes, but you can’t imagine anything essential from the story that might be missing or any image that might seem out of place in Poe’s strange world. (Matt Bailey) 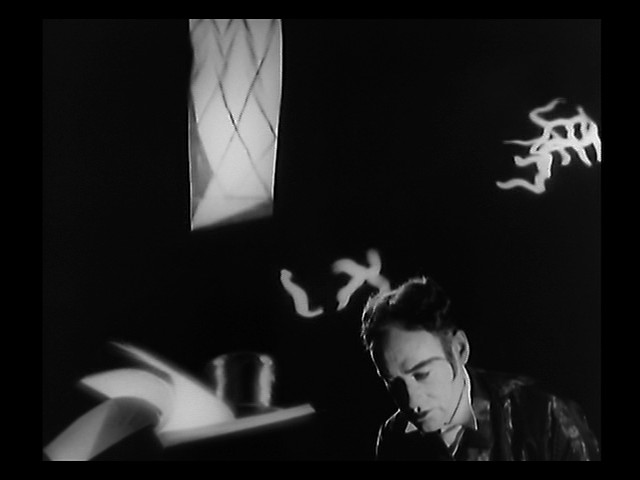