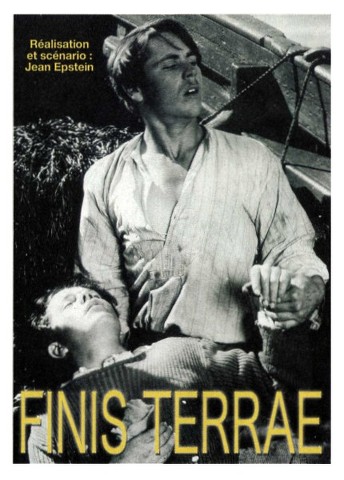 While every film exists on a sliding scale of expression whose opposite poles are documentary and fiction, this film in particular does more than merely combine the two modes; it anticipates generic (as distinct from stylistic) attempts – poetic docudrama; Italian Neorealism – to fuse them. How successful Epstein’s film is remains in dispute; its importance is incontestable.

The initial action is set on Bannec, a Breton islet. It is summer. Two boys, in their teens or, perhaps, early twenties, are on the islet to work. These dear friends are Jean-Marie and Ambroise (played by Jean-Marie Laot and Ambroise Rouzic). They quarrel; Ambroise withdraws from Jean-Marie and another boy in their group as a cut finger causes infection and saps his health. Jean-Marie attempts to row himself to Ouessant, on the mainland, but hasn’t the strength. Braving the elements, which include dense fog, Jean-Marie takes over, attempting to bring Ambroise to a medical doctor; meanwhile, the doctor is heading to Bannec to attend to the sick boy. Will the two vessels miss one another in the fog and tragedy result?

The story, then, is melodramatic, of the sentimental sort that engaged D. W. Griffith in countless escapist Hollywood entertainments. But, unlike Griffith, Epstein is a poet. Everyone notes the stark beauty of the harsh landscape and seascape in Finis Terrae, these being correlative to the people’s dire poverty and their hard work for survival’s sake, whether fishing or gathering and drying kelp. But consider no less the objects that Epstein includes like loose beads in this visual context in the film’s brilliant opening movement: a disconnected wheel lying on the ground, seemingly enormous in the foreground of a shot; a broken wine bottle-it is this that becomes (along with a missing knife) the bone of contention between the boys; Ambroise’s turned inside-out pants pockets; a large broken bowl smacked by the waves; stones. Combinately, all these also are correlative to the boys’ (and others’) hard lives, poverty, bleak prospects.

There is a heartstopping moment at sea where Epstein uses the silence of silent film to expressive and ironical intent. Jean-Marie sees the vessel that, as it happens, is transporting the doctor. He calls out. The shot, a closeup, magnifies the boy’s effort to be heard, while the omnipresent silence reinforces our sense that all Jean-Marie’s effort may prove fatally insufficient. The lives of two boys, now, hang in the balance.

It is a crude touch to introduce the mothers of the two boys in a bit of comic relief, but Epstein redeems this fault with a later two-shot of the two women, side-by-side and in near profile, hoping against hope, in dignified silence, for the boys’ safe return. Still, one has to admit that the shift in perspective from the boys to the mothers, and then the shift from the mothers to the doctors, and so forth, all make for a (pardon) rocky narrative. Nor do all the shots work. For instance, while Ambroise, lying on the ground, grows sicker and sicker, Epstein gives us a strenuous shot that enlarges Ambroise’s infected finger in the forefront of the shot. Since the boy earlier pressed into the finger one of the pieces of the broken bottle, we are not apt to forget the origin of his illness; why this distasteful reminder?

On balance, though, Epstein is in masterful control of his visual materials.

Film historian Eric Rhode is wrong when he writes that Epstein’s compositions here are “beautiful to the point of excess, his concern with the texture of worn wood and pebbles and with the movement of the sea tending to overwhelm the presence of his actors.” On the contrary, the humanity of his major characters-the boys and their mothers-is paramount. The reconciliation of Jean-Marie and Ambroise escapes sentimentality by the irony of Ambroise’s unconscious state. We appreciate that Jean-Marie is doing everything he can to help Ambroise because he loves his comrade, not because he is soliciting gratitude. Finally, on the floor at his comrade’s bedside, Jean-Marie slips his own arm underneath Ambroise’s arm, the one with the bandaged hand that is dangling over the bed’s edge, so as to ease his friend’s discomfort. Jean-Marie falls asleep in that uncomfortable position. A very moving shot, this and, of course, the very definition of friendship, of love. 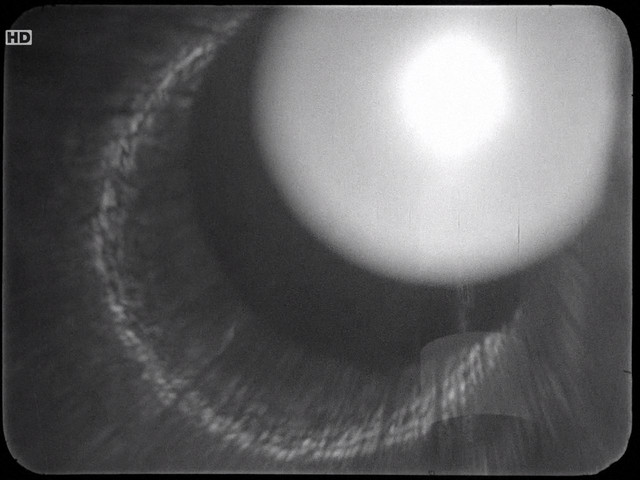 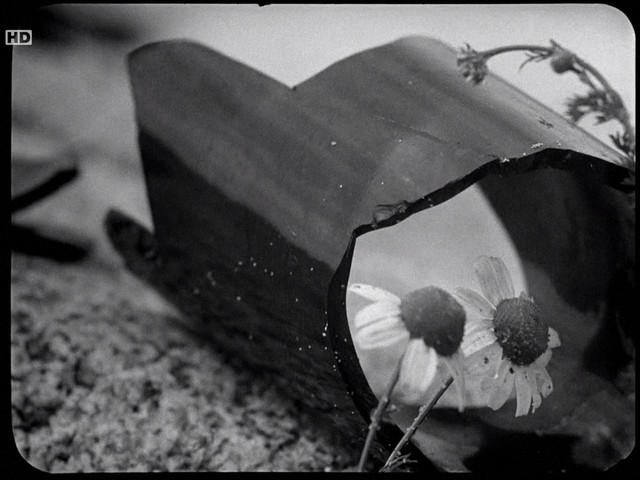 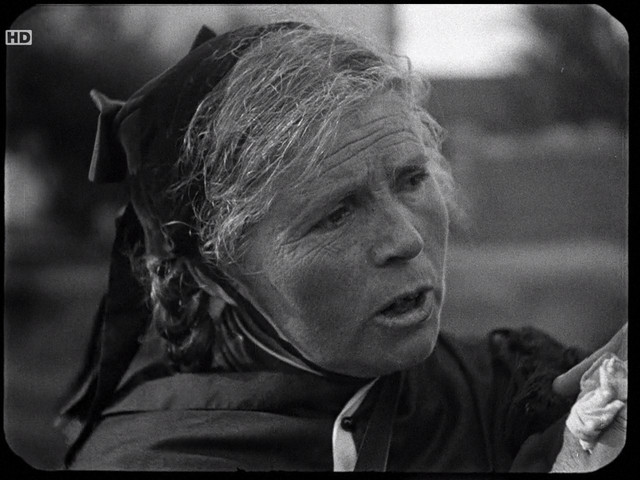 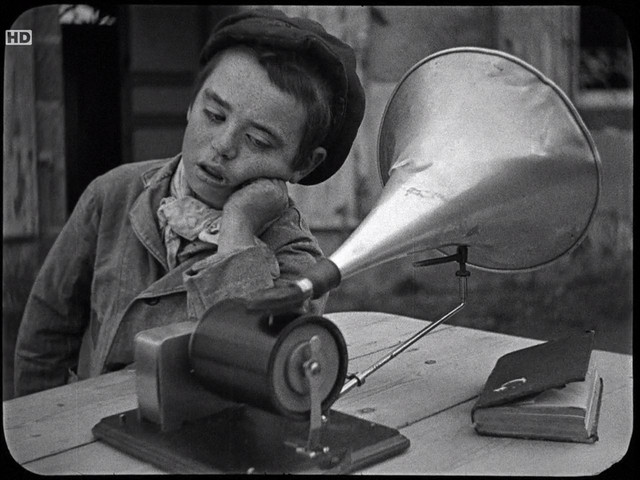