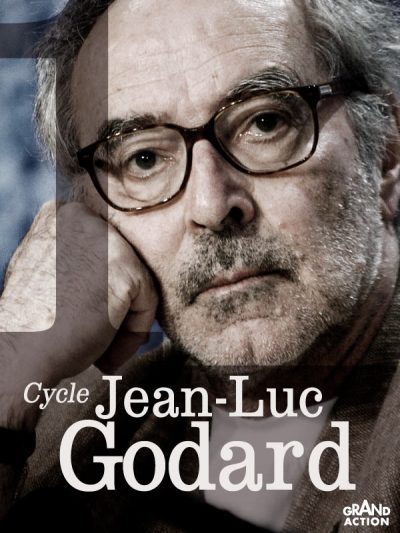 Filmed in the UK in 1969, this documentary by Godard and the Dziga Vertov Group represents an analysis of production and the status of women in capitalist society and a speculation about class consciousness and the need for political organization. A group of men formed by trade unionists and employers debate on what measures would benefit their respective classes. At the same time, a group of young hippies tested several Beatles songs. 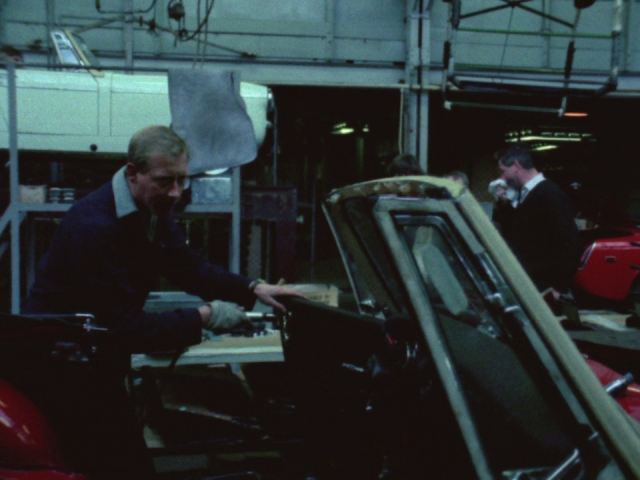 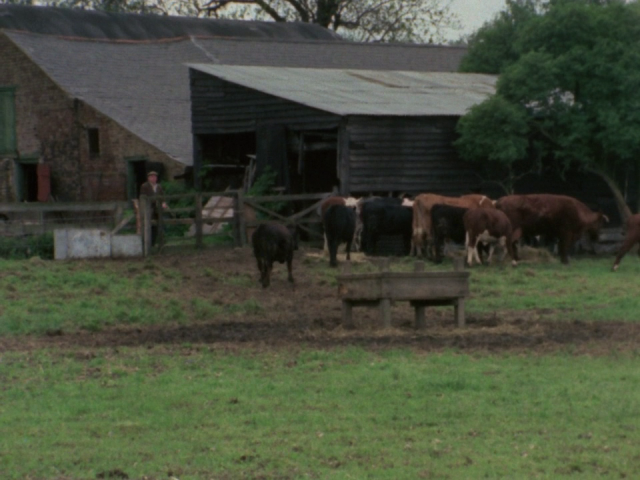 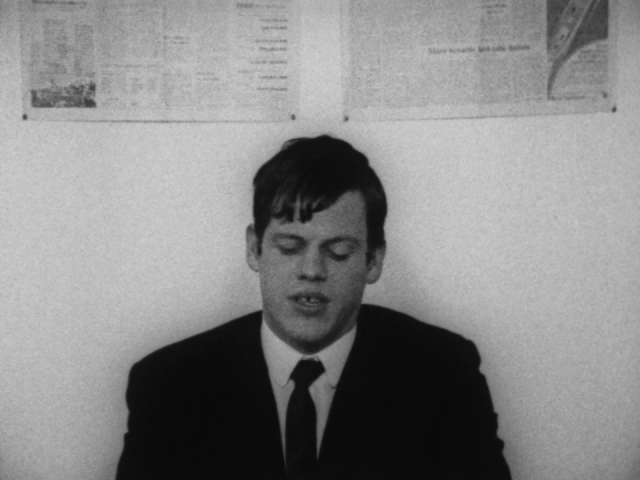 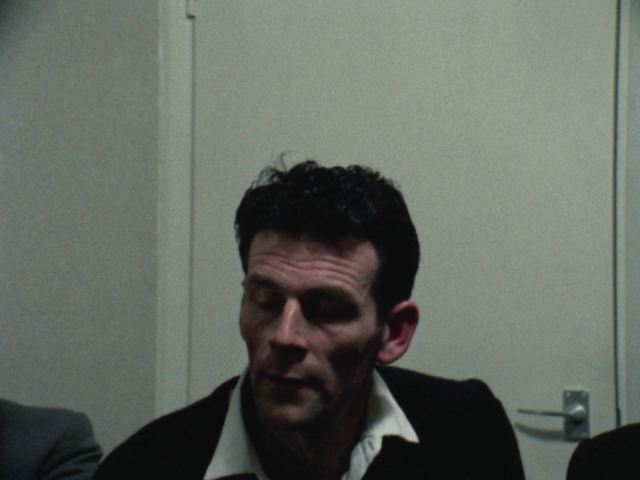