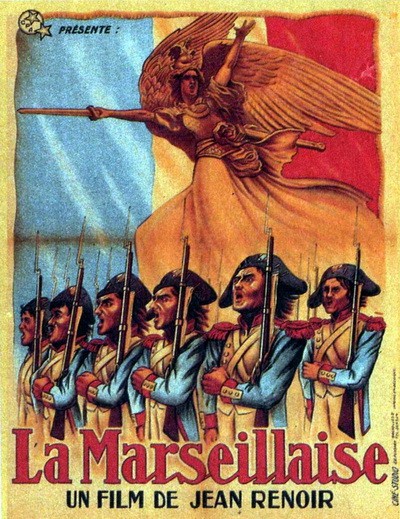 An heroic romanticized telling of the French Revolution of 1789. It covers the events beginning in 1789, when a constitutional monarchy was created after the storming of the Bastille. It leaves off in 1792, when the aristocracy led a counterrevolution that led to their overthrow and the citizen soldiers were last seen in battle with the invading Prussian army in the Battle of Valmy. It’s directed with great skill and feeling by Jean Renoir (“Whirlpool of Fate”/”Grand Illusion”/”The Rules of the Game”). This episodic epic (told in five chapters: The Court, The Civil and The Military Authorities, The Aristocrats, The Marseilles Locals, and The Ordinary Citizens), co-written with Renoir, Carl Koch and N. Martel-Dreyfus, comes with a cast of thousands dressed appropriately in period costumes. It effectively uses the director’s noted naturalistic style of filmmaking in its well-choreographed battles and chatty behind the scene political intrigues.

The centerpiece sequence is the citizen soldiers’ long march from Marseilles to Paris, with a gritty battalion of 500 volunteers. While on the march, the men get energized by singing their new hymn which soon became their anthem named “La Marseillaise.” The volunteers capture the Tuilleries, which leads to the publication of the Brunswick Manifesto. When the corrupt monarchy of Louis XVI (Pierre Renoir, the director’s brother) resists the demands of the revolutionary government, the mercenary Swiss guards fire on the citizen soldiers surrounding the palace–that forces the citizen soldiers to fire back and overthrow the monarchy and its outnumbered defenders.

The pic has the conventional look of a newsreel documentary, has too much speechifying and lacks drama; but in its last hour, during its long march sequence, it picks up steam and becomes stirring. Ironically, the most touching scene is of a tortured corpulent King Louis XVI surrendering his power to de Roiderer ( Louis Jouvet), the leader of the National Assembly.

It focused on two fictional members of the volunteer battalion, a sincere likable patriotic adventurer momma’s boy mason Bomier (Edmond Ardisson) and an erudite citizen leader named Arnaud (Andrex), who both helped the revolutionary army win its fight for liberty.

Renoir considered it one of his favorite films, claiming he made it as an outcry against fascist sympathizers. Nevertheless it was one of his least successful ventures. The enterprise was a collective effort that was initially sponsored by the Popular Front government of France (a coalition of leftists in power at the time) and was also financially backed by the French trade unions and the public. It railed against the exploiter monarchy and its arrogant self-serving aristocrat supporters for its long list of crimes against humanity, as it openly championed for the revolution as a call to the rights of man and as a reminder for the citizen to always be vigilant in defending liberty against tyranny. The pic advocated against both a monarchy and nationalism, as it promoted its populist theme to give the commoners an equal voice in government to ensure that the voice of the people will be heard. Problem is it never could move the public to care that much about the revolution, which seemed to be what Renoir wanted to do most. Yet when compared to most other films about the French Revolution, this one is decidedly superior and has a more sensitive and historical detailed point of view 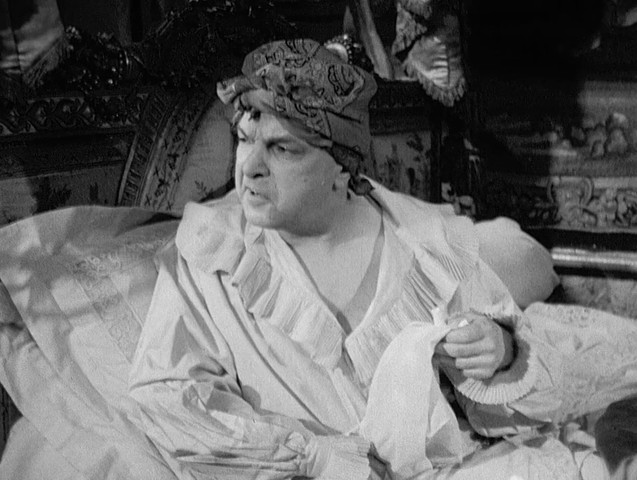 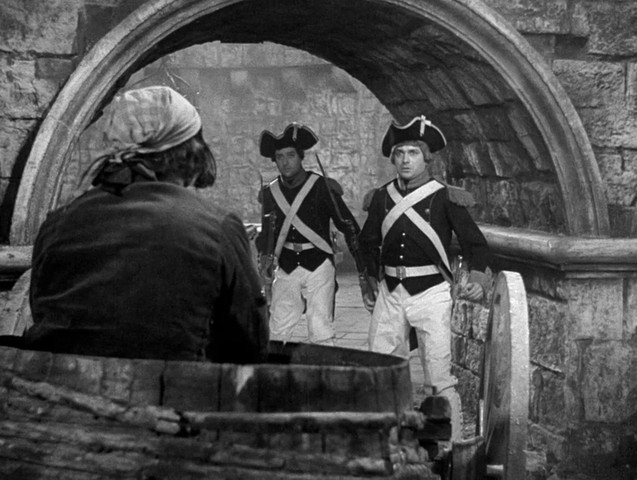 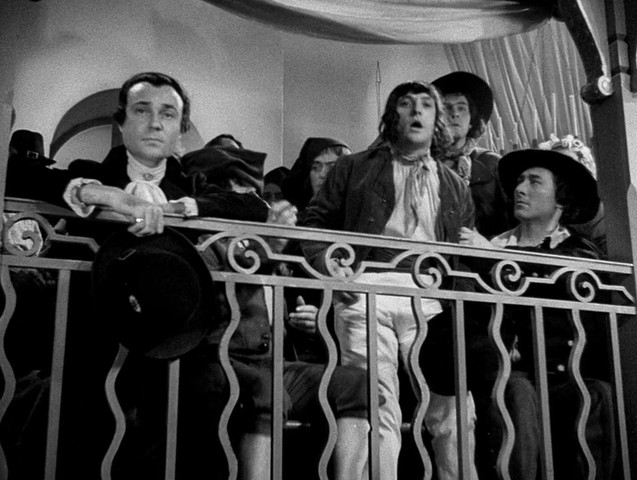 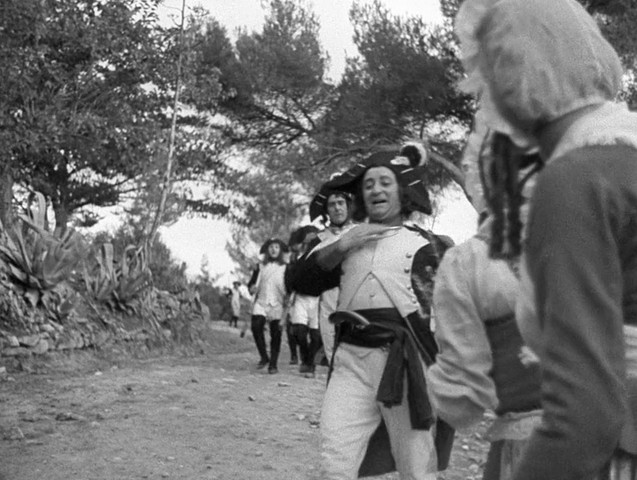 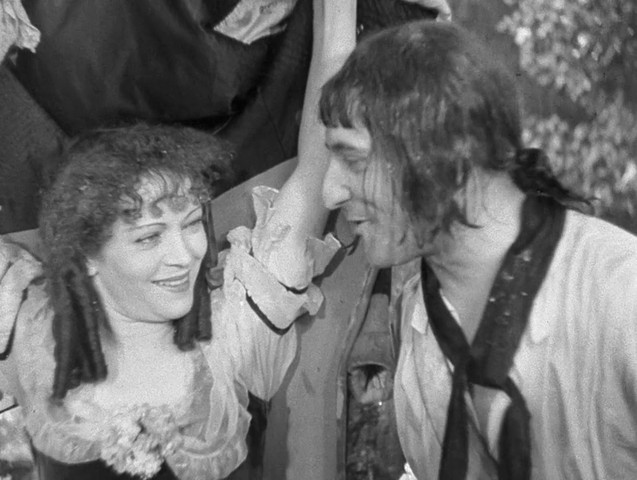 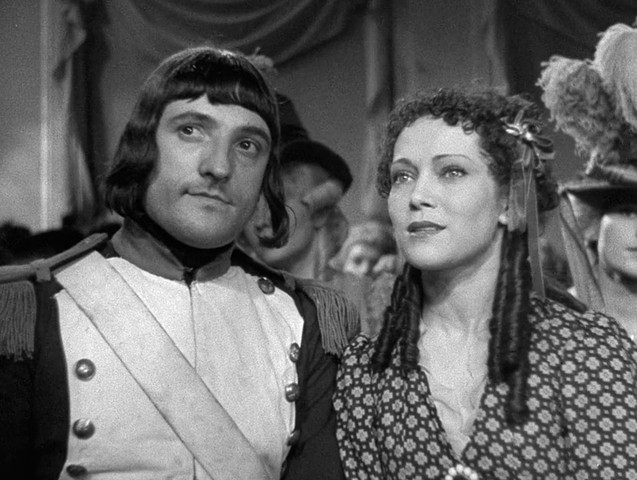 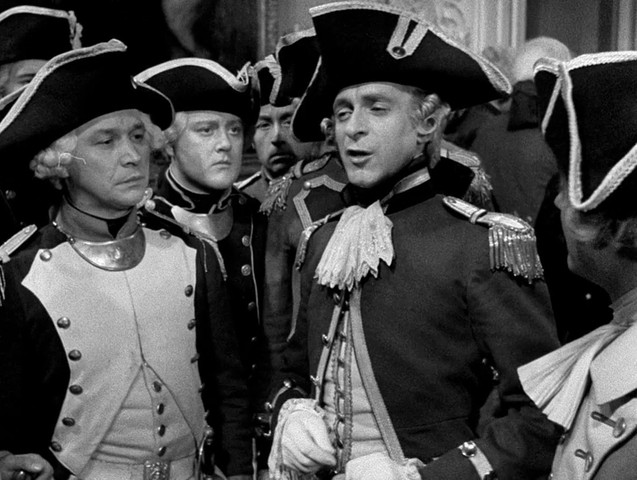 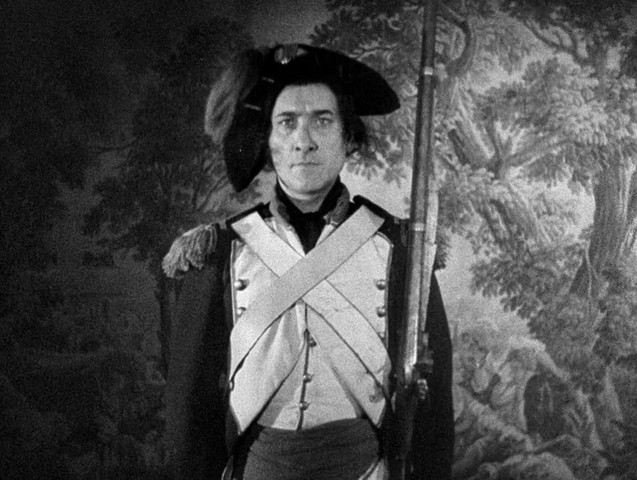