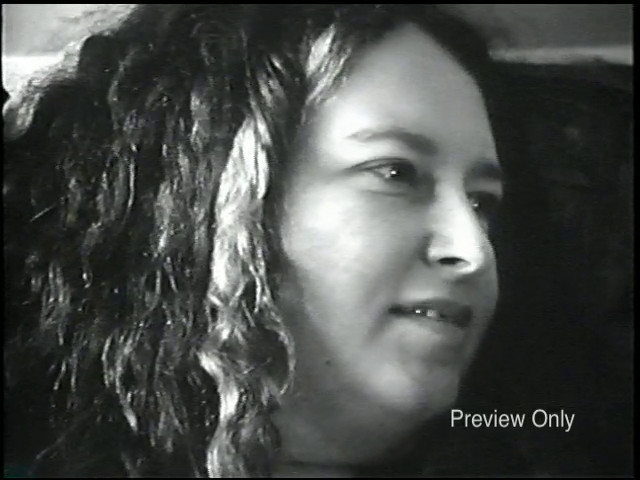 No. 5 Reversal (1989, 16mm, sound, b/w, 8:00)
The film opens with a pair of lovers sharing their stories and hilarity in bed while Ruth Brown’s Teardrops From My Eyes pleads on the track, lamenting a lost love. This protracted domestic scene dissolves into a series of rapturous nature portraits. A voice-over speaks of ruinous slaughter during the war as the camera combs through the ruins. The artist appears in a brief cameo, carefully posed and lit in a studio, the camera covering half her face as if she had been delivered to the machines of seeing. She appears between shots of another abandoned house, another broken window that we are looking through so that the work of putting the world back together can begin again.

Quote:
“Photographed in reversal, hinting at psychodrama, lyric pastorale, structural film, ethnographic document and home movie this fragmented travelogue ranges from coast to coast before plunging south of the Canadian border. Begun with the bedside manners of two women photographed in close up, NO. 5 quickly relegates its protaganists to a stammered recitation on the soundtrack, a radio collage of pop tunes, natural sounds and white noise. Its studied compositions and stunning b/w photography close with an image of its maker framed between ruins of her own site, glimpsing worlds in construction.”
– Mike Hoolboom 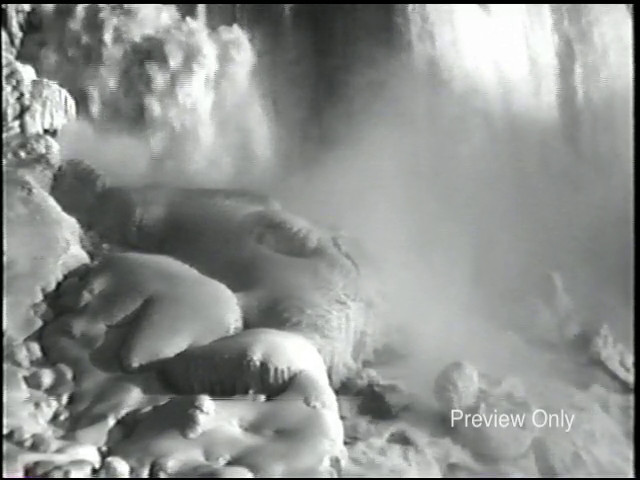 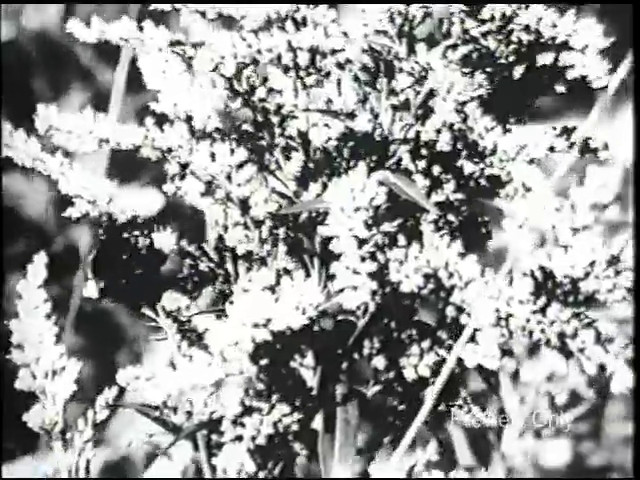