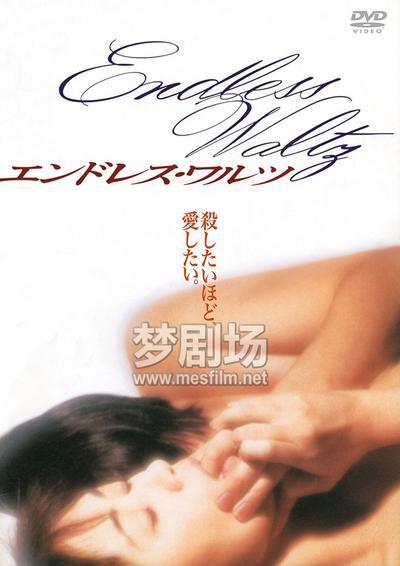 Quote:
Koji Wakamatsu, who in the past has directed such pungently titled exploitation flicks as Go Go Be a Virgin a Second Time and Violated Women in White, spins this biopic about jazz saxophonist Kaoru Abe (Ko Machida) and his wife, noted writer Izumi Suzuki (Reona Hirota). A sort of Sid and Nancy for the free-jazz set, the film opens with Suzuki dialing a wrong number and getting Abe. Instead of hanging up, he asks her out on a date and soon the two are shacked up and living together. Sex, drugs and Ornette Coleman feature prominently in the early phase of their relationship, and soon they realize that they are in fact soulmates. Abe is a romantic artist as well as a self-destructive, self-absorbed manchild prone to angry tirades and epileptic seizures. In turn, Izumi is first presented as a bubble-headed hippie chick who goes through men like tissues, but as her relationship with Abe deepens into marriage and evidently motherhood, Izumi reveals a steel will and pragmatism, refusing to sacrifice herself to Abe’s muse. Their tempestuous relationship grows increasingly destructive. ~ Jonathan Crow, Rovi 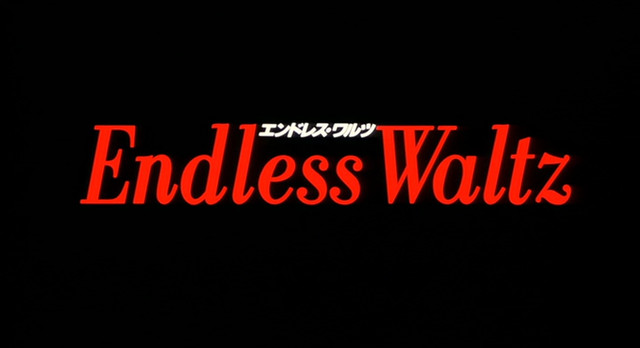 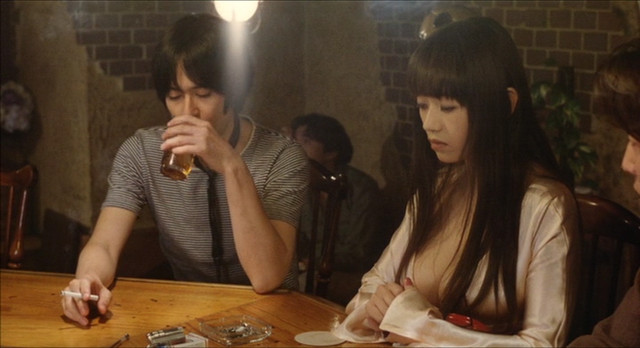 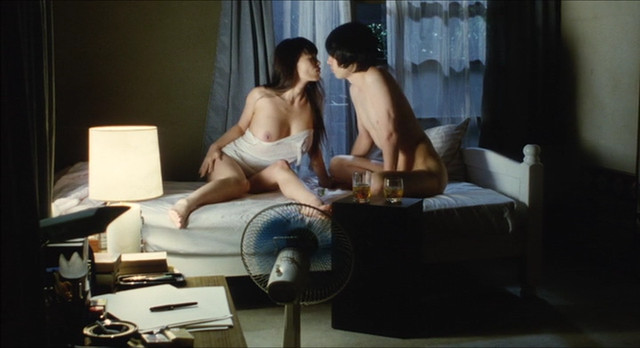 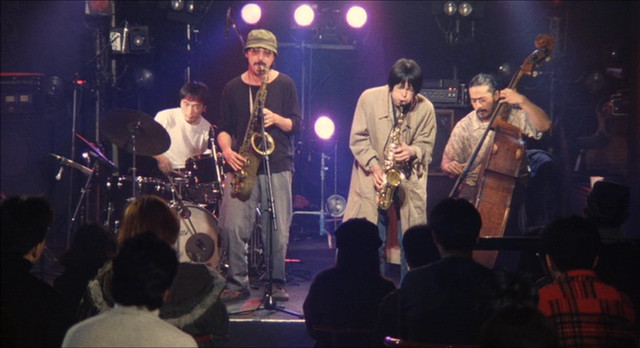 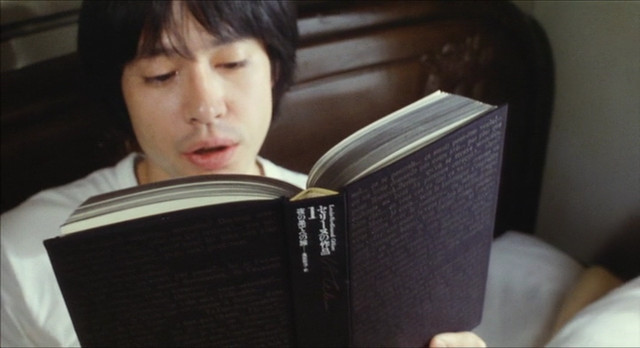 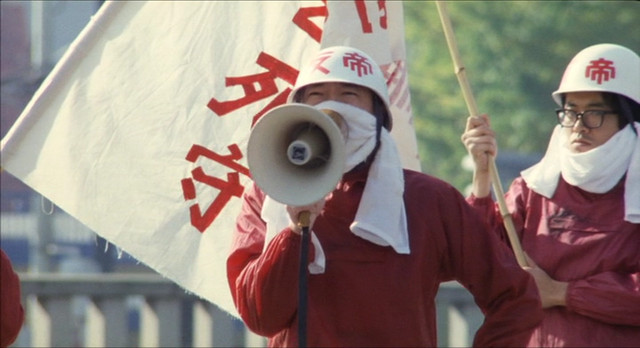 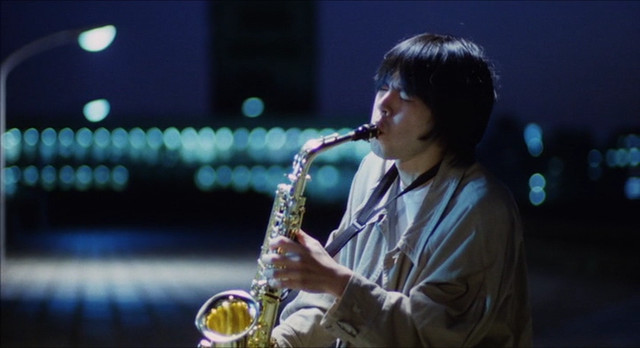 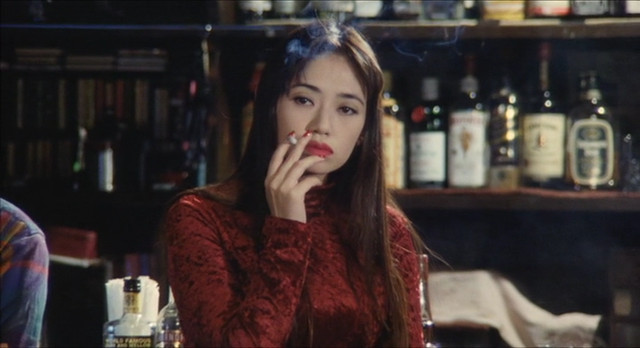