Filming took place during 4 weeks in Trollhättan. The film was shot digitally with DVCams. After the first day of filming, Thorsten Flinck went to a hospital and lied to a doctor about having an aching back, which prompted the doctor to give him three morphine pills. When Flinck woke up the next morning he started the day by swallowing all three pills. He was nearly fired when he arrived at the set on drugs, but was given a second chance. The rest of the production was free from incidents.

The film premiered at the 2004 Toronto International Film Festival. It was released in Sweden on 17 September 2004. The theatrical poster featured a warning sign about strong images. Lukas Moodysson has expressed disapproval over the future VHS and DVD releases of the film (the decision to release it was out of his hands) – he would have preferred a theatres-only release, to avoid children being exposed to it.

The Swedish reception was split. With a few reservations, Malena Janson at Svenska Dagbladet rated the film 5 out of 6 and praised Moodysson for his daring approach: “A Hole in My Heart consolidates Moodysson’s role as the fearless innovator, border stretcher and truth teller in European cinema – who fully masters, and isn’t reluctant to use, the film medium’s artistic and political possibilities. To the delight of those who dare to watch.” Jens Peterson at Aftonbladet respected the film for being uncompromising, but couldn’t give it a higher rating than 2 out of 5: “Several times, the narrative style stands in the way of the story. A Hole in My Heart is both more overly obvious and stranger than Moodysson’s three earlier, better, films. Occasionally even tedious, a word you never could have used about Moodysson.”

The film was badly received by English-language critics, with a 41% approval percentage based on 17 reviews at Rotten Tomatoes. 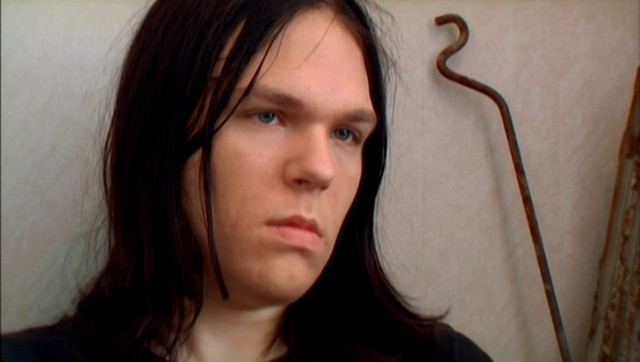 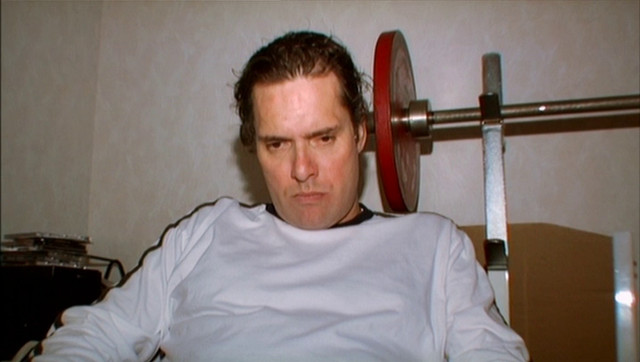