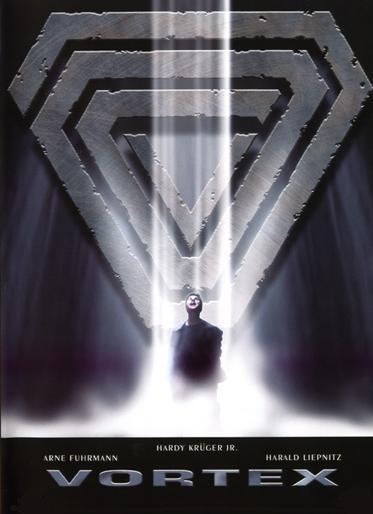 Quote:
Somewhere in the distant future … the United Nations have decided on a new system of imprisonment as an answer to escalating street violence: VORTEX, a mysterious and completely isolated prison complex that is said to securely keep anyone arriving from ever going back.

Vincent, a constructional engineer in his mid-thirties, is attacked by a man in a dark alleyway. To protect his own life, he shoots the man. Vincent must stand trial for murder. Despite his protest and affirmations that he only acted in self-defense, he is found guilty and sent to VORTEX, where according to the judge, he will have to fulfill a certain “rate” each week.

Once in VORTEX, he realizes that he has been cast out into what is in fact a whole subterranean city solely inhabited by criminals. And his “rate” is that from now on he is supposed to execute one fellow prisoner per week. Deeply shocked and repelled, Vincent refuses to kill his first assigned victim. But the system is merciless: if he doesn’t comply, he himself will be assigned to be killed. Vincent is drawn deeper and deeper into a vortex of fear, aggression and violence, with no apparent way out … 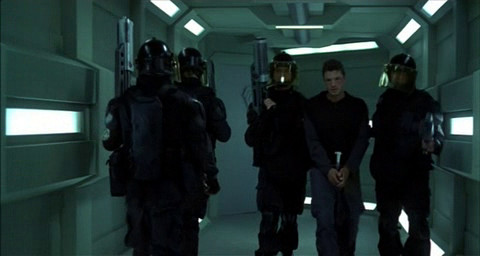 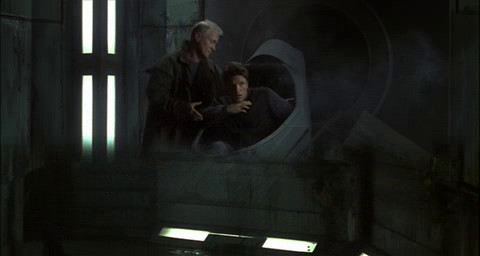 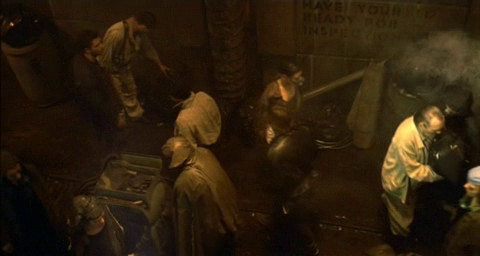 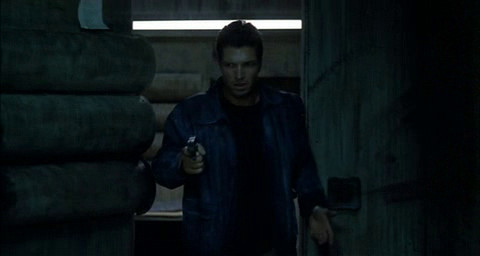 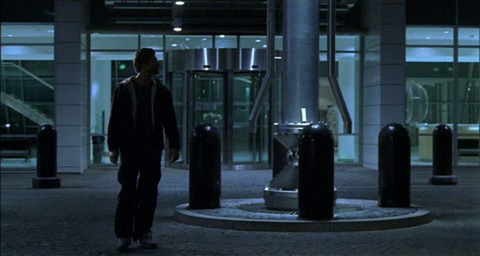