Synopsis:
With its title taken from Georges Bataille’s journal Acéphale (literally, a headless man, but figuratively expressing the need to go beyond rational ways of thinking), Deval’s film is the most literary of the Zanzibar works. The film opens with an illustrative image: a head in the process of being shaved, in close up. This image is accompanied not by the sound of an electric razor but an electric saw, suggesting the need to achieve a tabula rasa by radical means. The story follows the adventures of a young man and his friends as they wander through a barely recognizable post–May 1968 Paris. In documenting the by-gone expressions and gestures of the ’68 generation in France, Acéphale becomes something of an anthropological film that reveals the rites and beliefs of the ideological novitiates. 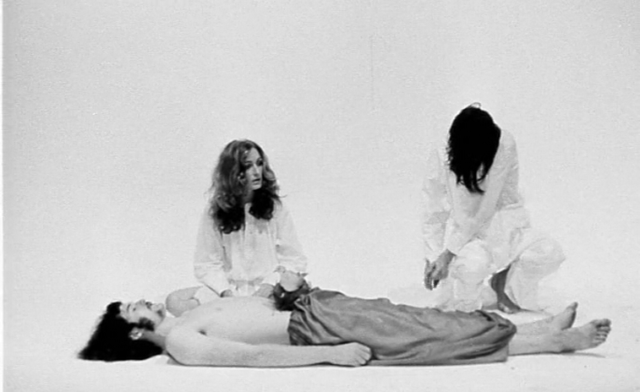 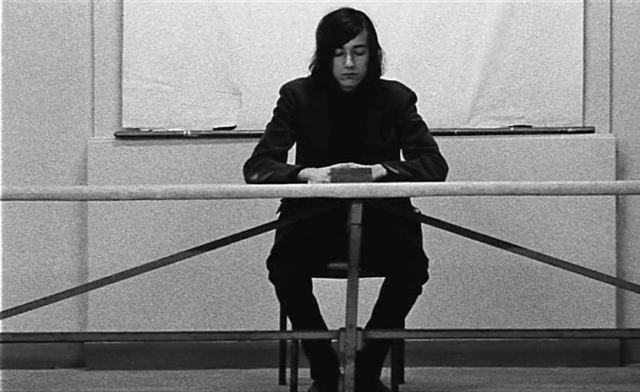 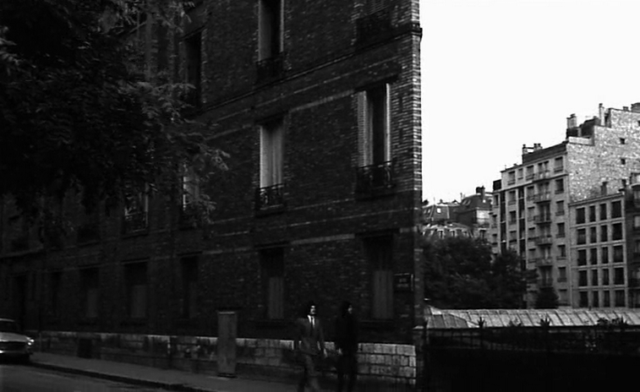 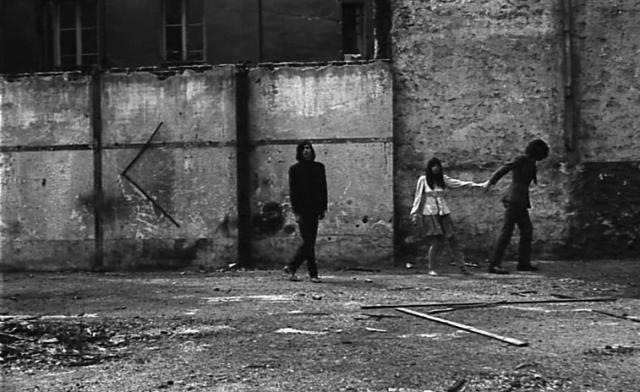 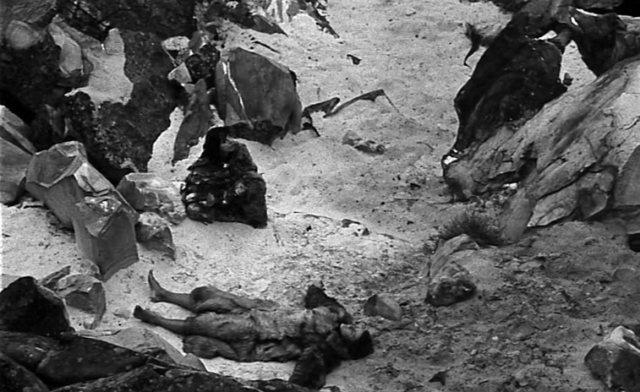 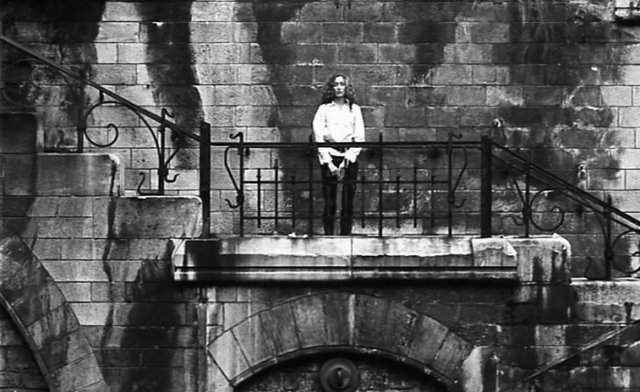 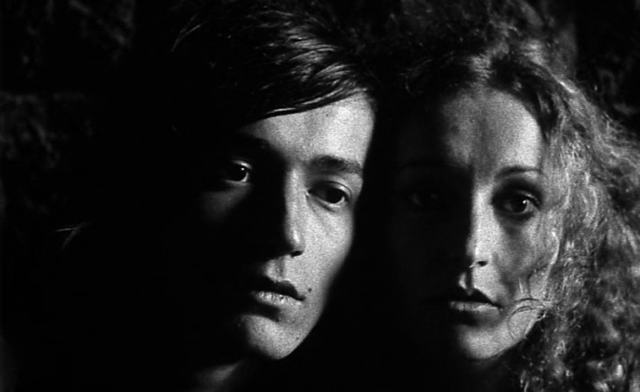