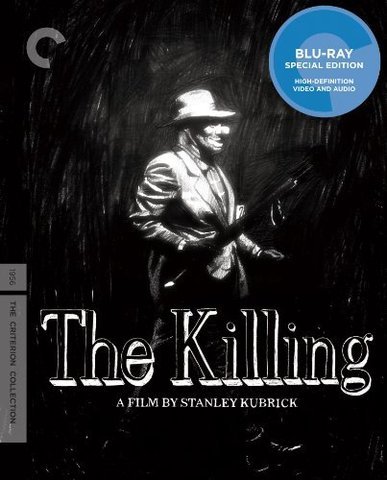 The Killing is not about a murder, but a simple heist: two-million dollars from the racetracks. Led by Johnny Clay (Sterling Hayden), a gang of men from different walks of life all come together to pull off a heist. But, as always happens, the heist hits a hitch, mainly Sherry Peatty (Marie Windsor), wife of George Peatty (Elisha Cook), their inside man. After wringing out the details from her husband, she compromises the confidentiality of the heist.

Her presence adds an extra layer to the film, introducing the noir genre as she’s a straight up femme fatale, cool, calculated and controlling. As the film goes about laying out the plan for the heist, she’s this sneaking presence through the film, foreshadowing the inevitable series of events to come. Her relationship with her husband also brings a dramatic layer upon the film as he believes this money will repair their fragmented relationship.

As the film develops, these characters are given various motivations for going into the heist. Yes, it is for the money, but money is a means to an end. The characters believe they can get to that end through fast and dirty fortune. For one, it’s the desire to bring a loved one out of sickness and for another it’s the simple allure of fortune. But the fast path is not always the best, as these men find out.

One of the absolute strongest points of this film is the compact runtime. It imitates the characters’ desire to take the short route to solving their goals. It also means that each moment is valuable and director Stanley Kubrick teases every moment for all its worth, adding everything he can to each sequence. The ambitious blend of genres all compacted into the tight runtime is nothing short of a marvel.

However, in packing everything so tightly, Kubrick also relies on some light narration. It’s not as contagious as it could be, existing in only a handful of scenes. There’s a moment where a character walks into his home and the narrator tells us that he arrived home. It’s moments like that where the narration fails. However, there are other moments, such as when the film jumps back in time and follows the heist from another perspective, when the narration is essential to keeping the audience up to speed.

Beyond the play of time, Kubrick also finds ways to play with scenes visually. There are so many sequences that he could have shot simply but as the film progresses the shots become more heightened, more visually complex and alluring in their composition. Throughout the film he applies a light touch of noir lighting, never laying it on thick but giving it that visual flair. A lesser director would have settled for something simplistic, but Kubrick has grander ambitions.

The Killing is a strong case for the merits of classical filmmaking. There is far more emphasis on the craft, the skill of the direction, strength of the writing and less on the spectacle and scale of the heist. Compared to the modern heist flicks where it’s about flashy people pulling off grand heists, it becomes apparent how commercialized and style centric the industry has become. Of course, this is a Kubrick film but that doesn’t negate the fact that they sure don’t make them like they use to. 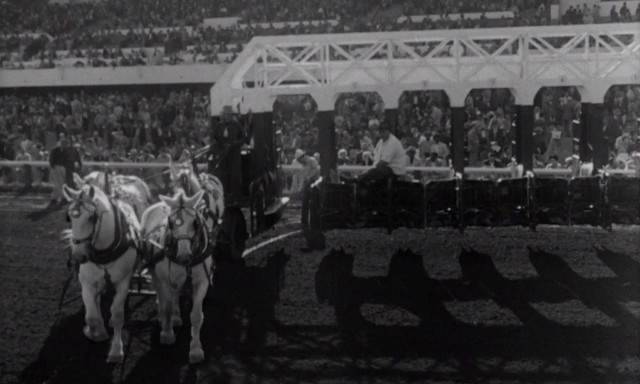 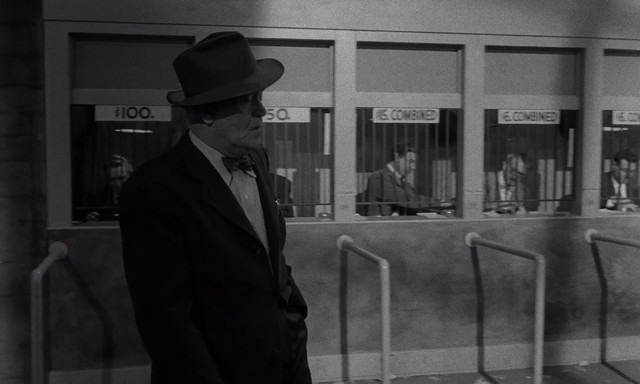 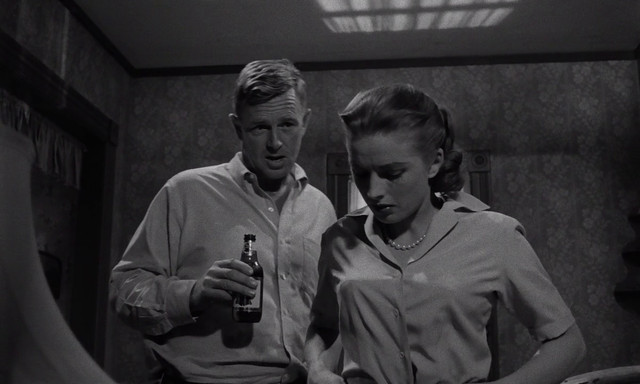 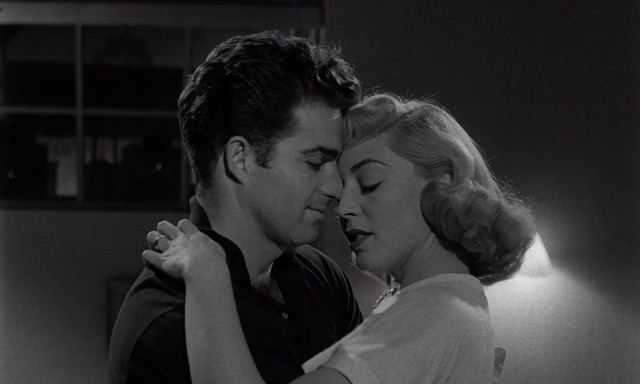 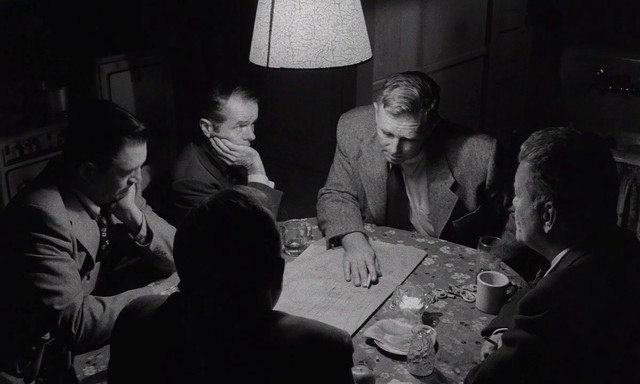 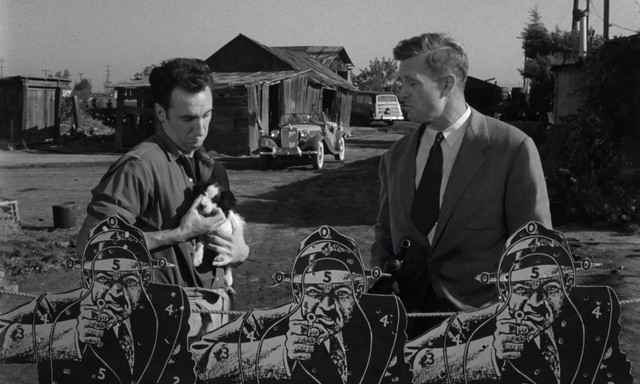