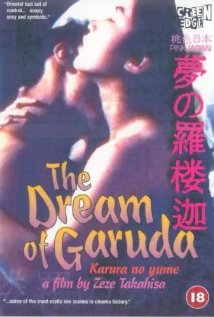 A convicted rapist, Ikuo is released from prison and goes in pursuit of the woman he raped, Mieko. So obsessed is he with revenge he see’s her in every woman he meets. After carrying out vicious attacks on a prostitute and a young girl he finally comes face to face with her. Mieko tells him she wants to escape from Tomimori. To redeem himself in her eyes Ikuo takes her plea to the extreme resulting in inextricable tragedy for them all. The film is set in Japan’s notorious ‘soaplands’ – areas where young women offer bathing and massage to men, as a way round the laws prohibiting prostitution. 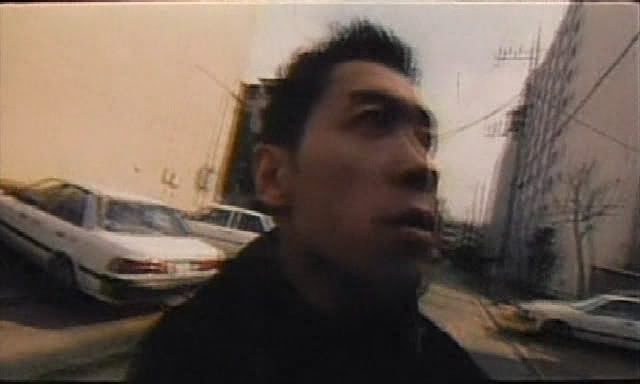 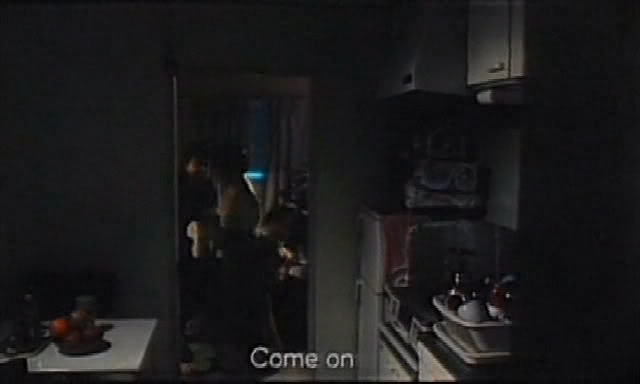 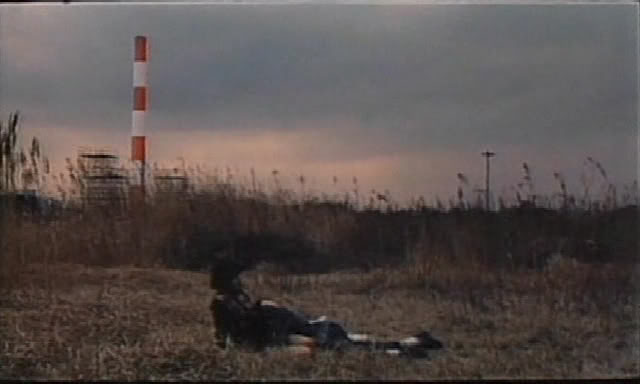 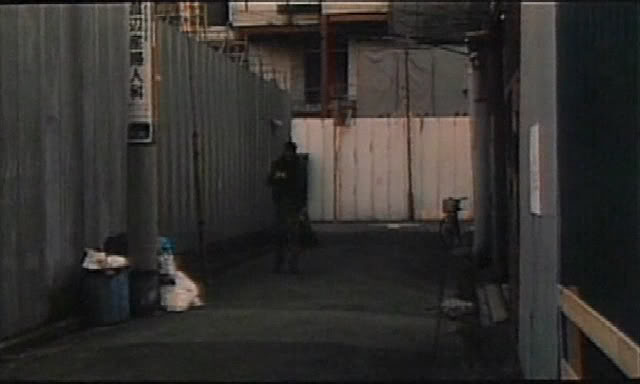