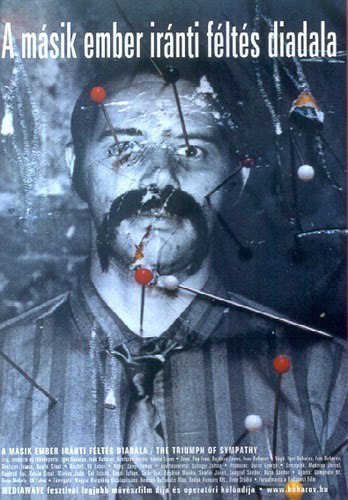 Description: – ”The 40 Labor [the manufacturer firm] as a faithful conservative reaches back – his generation only – to the tradition looking like the lost one. To the twentyfold years’ avantgarde, the ones of sixty filmlanguage-his narration revolution, to the seventy ones’ experimentation. And to the postmodern one which recalling was kept always, for which all this fits shakily under the world’s big umbrella, ( everything else – and the contrary of everything – too).
Buharov brothers strong and effective pictures are dreamed onto the linen, their work lasts caught if we understand nothing from him. We do not recognise their world’s rules, we feel it though these rules his strength.” – Báron György

———————
The message of the film metaphysical and everything hypotenuse. A world view, that the world mystic, depressing, superstitious, incalculable, uncomfortable, strange and violent. The thought is not new. The quality of communication that is new is.
Maybe, that is because of me only, but since Un chien andalou (An Andalusian Dog) I did not see a similar film, that the surrealist would have carried it on so tradition. The person who does not look at it misses the single revolutionary work of the contemporary story, an audiovizális from a funfair… ” – maxigas

We are the subjects of a strange experiment, the victims of a suspicious program and a strange algorithm and waiter. Somewhere in East-Europe, takes place in the interval between the seventy years and the immediate future sometime. Surprising things happen in a village (an envoy appears dog, a girl to vízibornyú gives a life), black offices wearing sunglasses roam the country, a prophetic one with a talent a blessed scholar increases the chaos, and a local man tries to gain access with secret investigation behind the riddles…

¤¤¤¤¤¤¤¤¤¤¤¤¤¤¤¤¤¤
The film plays with popular forms: the sci-fi, with the accessories of the negative utopia, the folk-tale and the ancient myths. Opens certain domains of interpretation, but entrusts the key to the spectator. Into this film the plot does not mean the entry dot, but the rare suggestive atmosphere. It was turned with an Super-8 technique, and it was transformed into 35 mm films later only. 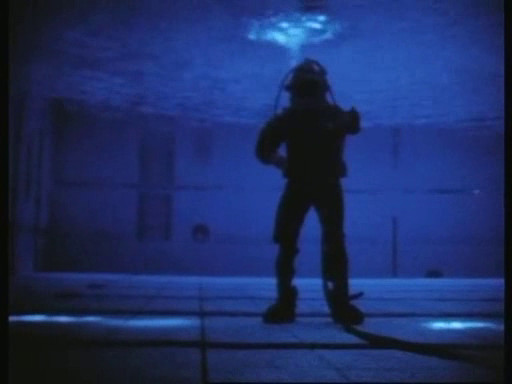 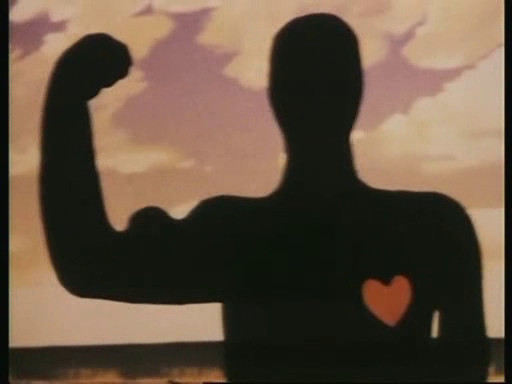 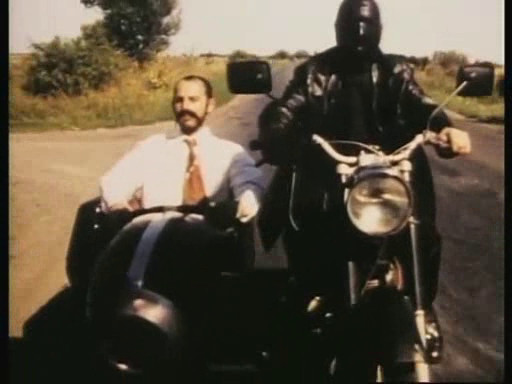