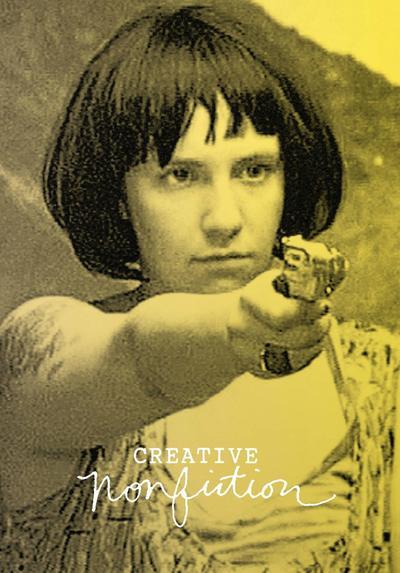 David Lowery wrote:
What is it about the sexualization of English professors that irks me so? I think of the cliche of the sturdy, masculine educator bewitching his female pupils with silver-tongued erudition on the works of Percy and D.H Lawrence and I wonder: what of their poor colleagues, the mathematics professors? Can’t fractal equations be as erotically stimulating as the breakdown of Pyrrhic verse? The answer, as any English major knows, is not likely-there’s little that can so easily compound the psychological dynamics between teacher and student like the aphrodisiacal qualities of language-but it was nonetheless a gust of fresh air to see Lena Dunham so precisely pierce this stereotype in her debut feature, Creative Nonfiction. Dunham stars in the film as Ella, a freshman student at an unnamed Midwestern college, who is working on a screenplay for a creative writing class that, in its early stages, could be synopsized by at least three sentences of this very paragraph.

To say that Dunham pierces it isn’t to suggest that she lampoons it as much as she gets over it. The theme and content of this work-in-progress, dramatized in brief 16mm flashes, is a small part of the otherwise digital film, but it’s an important one: Dunham has commented in interviews that it is an actual screenplay she’d been writing, that it was not turning out, and that this creative failure, in concert with her own collegiate romantic woes, begot the film. It’s often said that all writers have so many bad works in them, and that they just have to write their way through them; Dunham, however, has taken a meta-shortcut with Creative Nonfiction, and emerged with a film that is startlingly, hilariously self-aware of its own origins. The scene where her English professor accurately shreds her screenplay is a masterpiece of comic juxtaposition: two shots, one of the professor delivering his critique (“either this cabin is very remote, or this young woman is pretty stupid”) and one of Ella returning home afterwards, which in conjunction not only deliver a big laugh but pinpoint exactly what Dunham’s intentions are, and how she arrived at them.

Those intentions are modest; this is a film about the academic experience of a liberal arts education, and all the confusion and heartbreak that go hand in hand with enlightenment. It’s not a particularly new subject, but what Dunham brings to it is an uncanny verisimilitude, thanks largely to the terrific performances of her unprofessional cast, and her familiarity with their milieu, and also to her decision to photograph them in as haphazard a manner possible. The film looks like it was shot using the video function of a Sony Cybershot camera, and the actors frequently seem aware that one of their peers is pointing a recording device at them. It looks bad, in a general sense, like a YouTube video, but it serves the subject matter so well that I can’t imagine a more traditional style serving the film half as well. It feels accurate in a way that the 16mm sequences do not, which is why they’re slammed up against each other. The 16mm sequences, which for all intents and purposes are technically acceptable, feel like an awkward student film; the rest of the movie, which could scarcely be called cinematic, handily approximates that term anyway because it feels like a real movie.

This style also facilitates Dunham’s deadpan comic timing, which turns practically every other cut into a punchline of deflated expectations. Well, perhaps that’s overstating things; the film is indeed exceedingly funny, and sometimes in a formal manner, but what Dunham particularly excels in is teasing out the awkward humor after she delivers those punchlines, and building on that humor, and weaving it into more emotionally treacherous territory. In one sustained scene, there’s a joke about a dead father that quickly becomes deadly serious, even while the characters are laughing about it, and then many minutes and one major development later, it pops up again, a ba-dum-dum-ching to a moment that is actually quite sad.

The plot itself is rife with treachery-what college experience isn’t? To begin with, Ella is sharing her bed with Chris (David Unger), a friend who may or may not be platonic. Their relationship is a mess of mixed signals, which seems to suit him just fine. She’s not sure where either of them stand-she might like him, but only if he likes her-but that’s beside the point, because he’s already shown enough interest to make her think that maybe he’ll be the one she gives it up to, which is itself almost as much a creative decision as it is a personal one. Her screenplay is stuck in a rut, and sex, as it always does, seems like just the thing to clear the air and, hey, maybe this dude does like her after all. She vents her frustrations to her girlfriends, does laundry, listens to a fellow student try to explain that an awkward image in one of her poems is justified because it’s based in reality (and realize, even as she’s saying this, that she’s incorrect). You write what you know, and what Dunham seems to have realized somewhere between starting that bad screenplay and finishing this wonderful film is that sometimes it takes a long time to figure out just what it is you know. 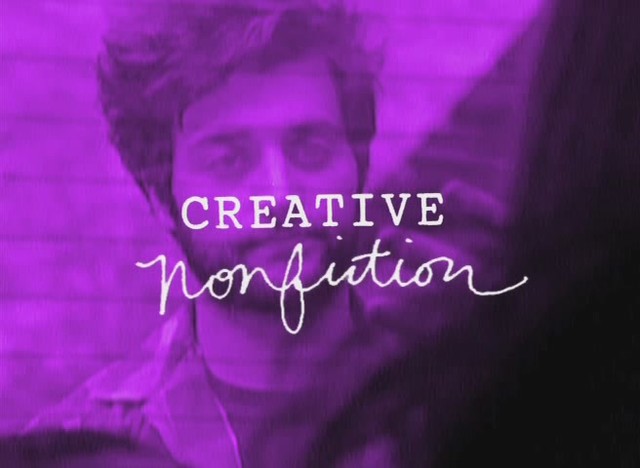 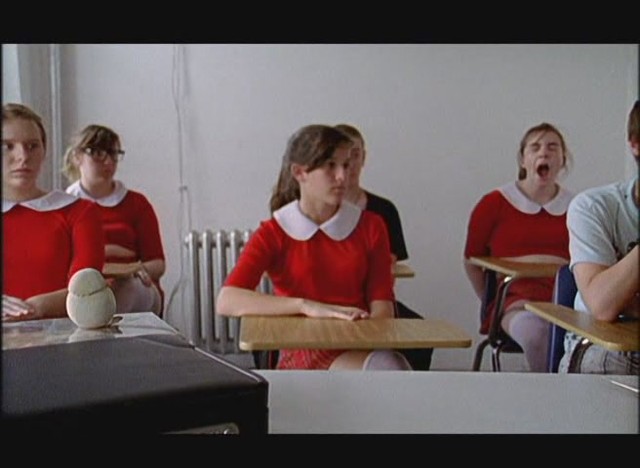 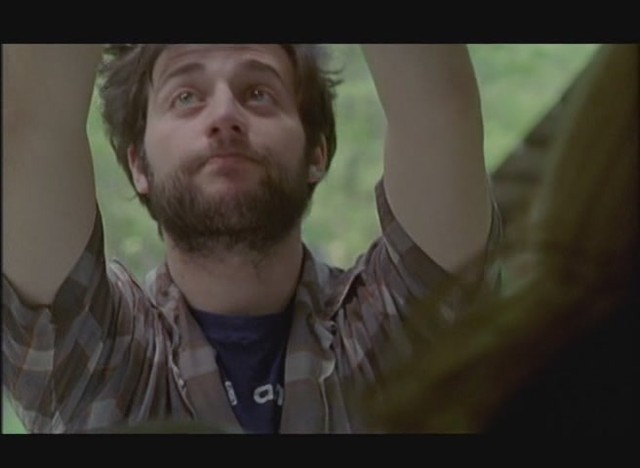 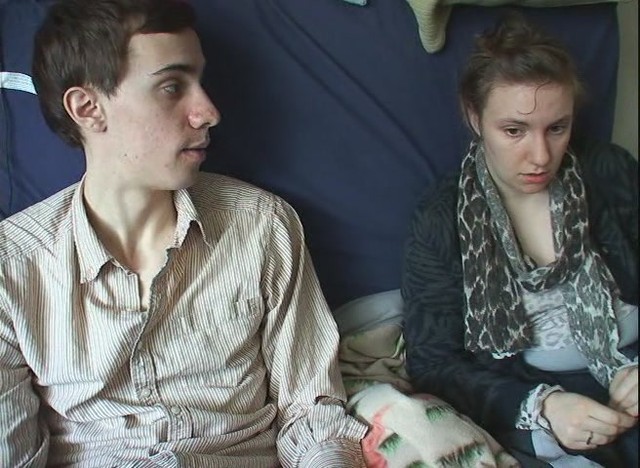 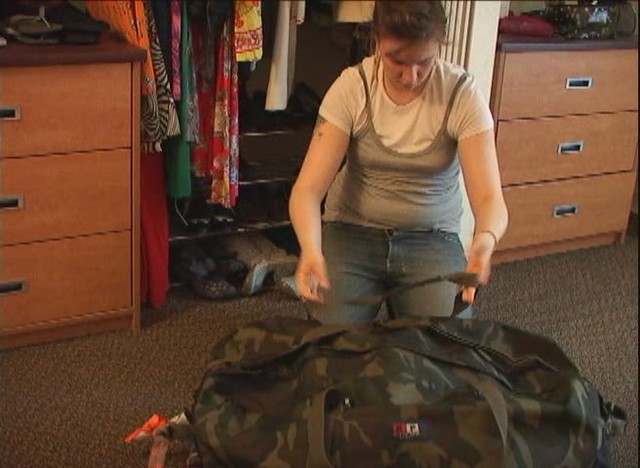