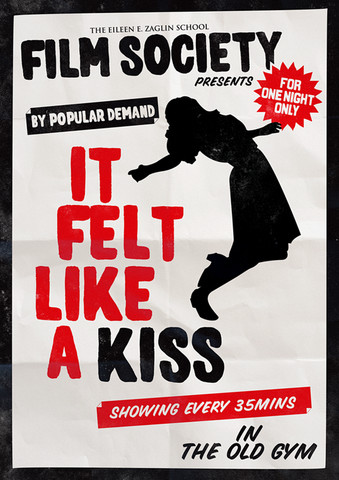 from Wikipedia:
It Felt Like a Kiss is an immersive theatre production, first performed between 2 and 19 July 2009 as part of the second Manchester International Festival, co-produced with the BBC.Themed on “how power really works in the world”, it is a collaboration between film-maker Adam Curtis and theatre company Punchdrunk, with original music composed by Damon Albarn and performed by the Kronos Quartet. The visitor is immersed in sets based on archive footage from Baghdad, 1963; New York, 1964; Moscow, 1959; in the Amygdala, 1959–1969; and Kinshasa, 1960. The title is taken from The Crystals’ 1962 song “He Hit Me (It Felt Like A Kiss)”, written by Gerry Goffin and Carole King.

According to Adam Curtis the production is “the story of an enchanted world that was built by American power as it became supreme…and how those living in that dream world responded to it”. He has also said; “it’s trying to show to you that the way you feel about yourself and the way you feel about the world today is a political product of the ideas of that time”.

“The politics of our time,” according to Curtis, “are deeply embedded in the ideas of individualism…but it’s not the be-all-and-end-all…the notion that you only achieve your true self if your dreams, your desires, are satisfied…it’s a political idea”.

Felix Barrett has stated that the production was influenced by his love of ghost trains and haunted houses, and by the idea of blurring fiction with reality: “It takes the idea of the viewer as voyeur and asks at what point are you watching, inside or even starring in the film”.

The development of new techniques of interrogation by “everyone over Level 7” in the CIA during the 1960s is a theme of the production, and the suggestibility of human beings is something that the production seeks to highlight. 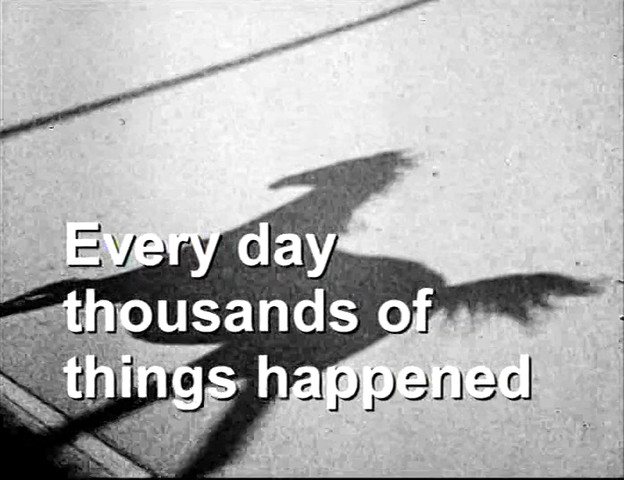 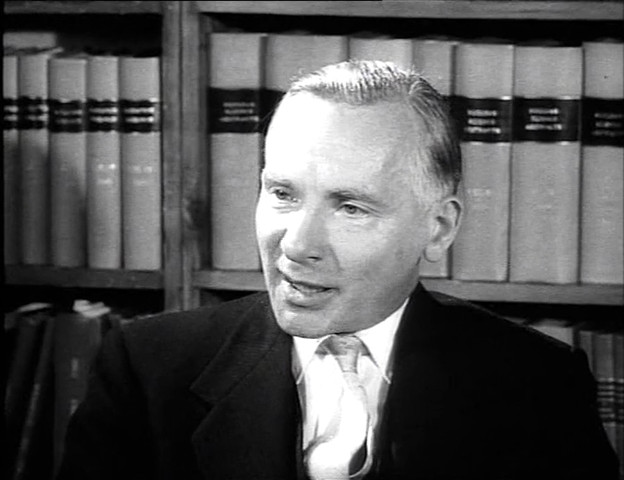 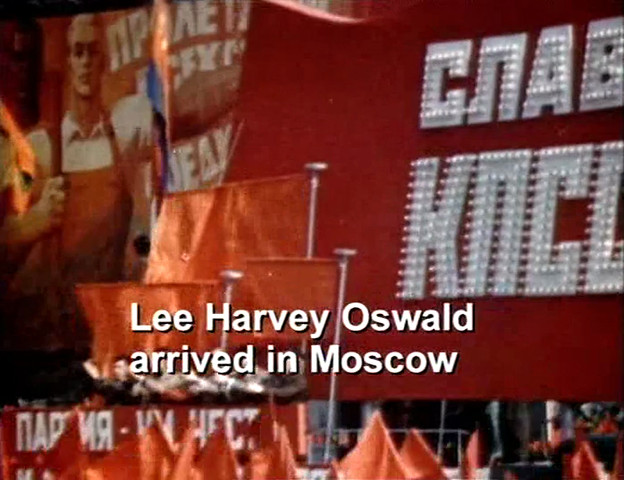