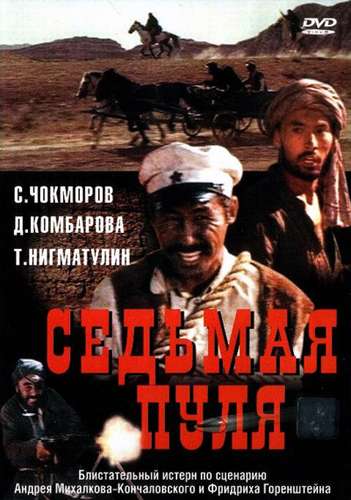 Classic post Russian civil war movie. The movie is based on the conflict between the new atheistic communist government that ruled in Uzbekistan after the 1917 revolution in Russia and the traditional laws of Islam that Uzbek people believing for thousand years. The main character is communist officer Maksumov that organized an local communist squad for fighting with anti-government Islamic elements powered by international aid lead by England. The main anti hero is Hairulla the leader of this elements… The movie starts when Maksumov back from an capital and finding that all his squad abandon the post and moved for Hairula forces, Maksumov starting to get out a plan for backing his squad to explain them that Islamic way of life is past and the Soviet rules are much better for them… 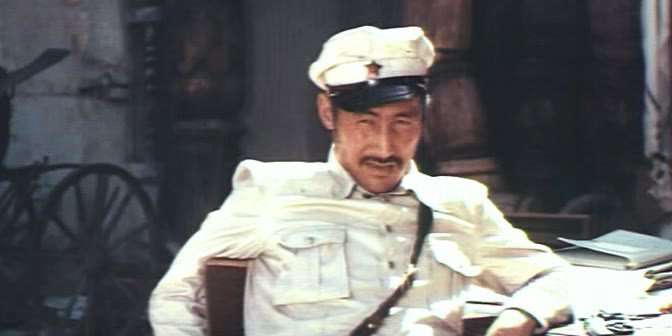 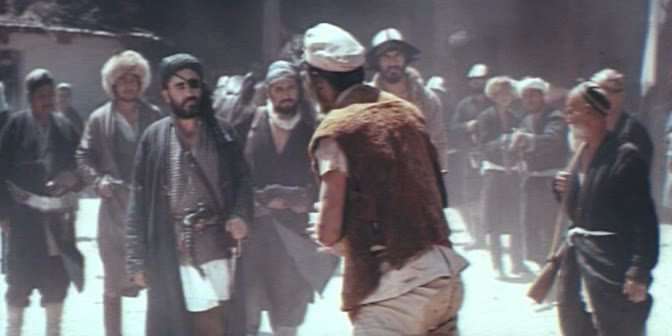