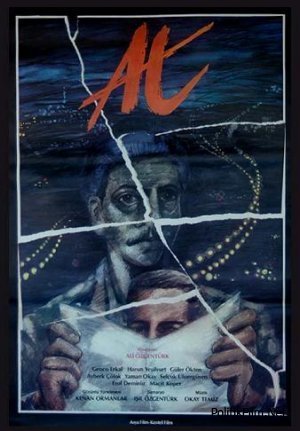 Ali Ozgenturk’s second feature was one of the most acclaimed Turkish films of the 1980s, winning numerous awards at international film festivals and even getting decent distribution in the U.S. Inspired by Italian neorealism and by the films of Yilmaz Guney (for whom Ozgenturk had worked as an assistant), this is the devastating story of a poor villager who travels with his young son to the big city in an effort to get the boy an education. He takes a job selling groceries out of a cart on the street. Needless to say, things don’t work out as planned.

Despite its gritty and bleak narrative, Ozgenturk brings his usual poetic lyricism to the tale, resulting in moments bordering on magical realism. The result is more a fable than a grim cautionary tale – both beautiful and very, very sad. 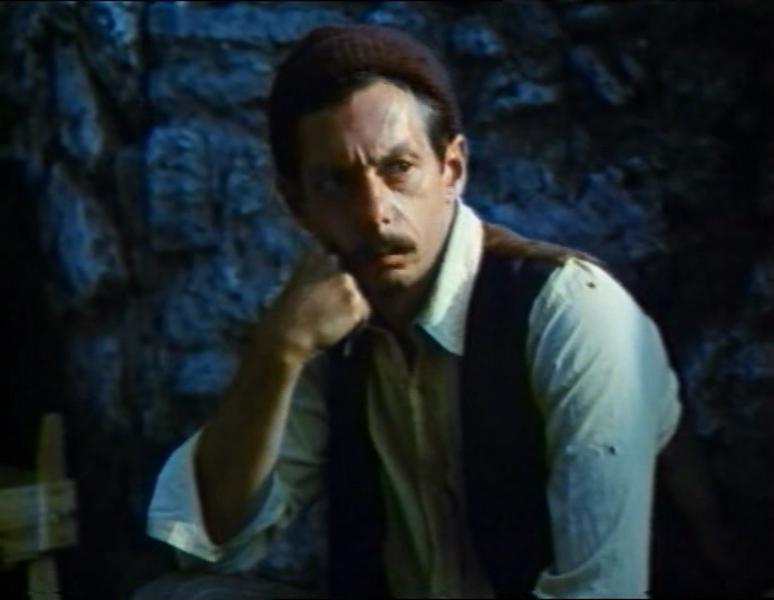 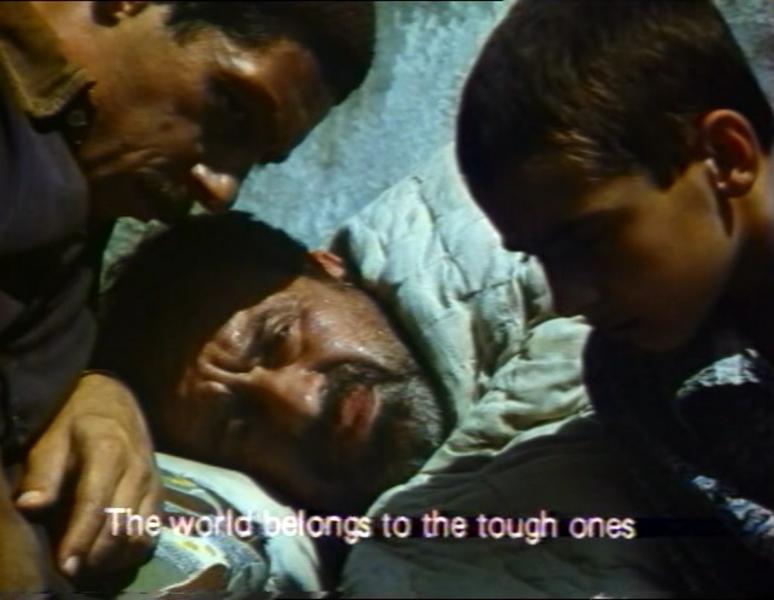 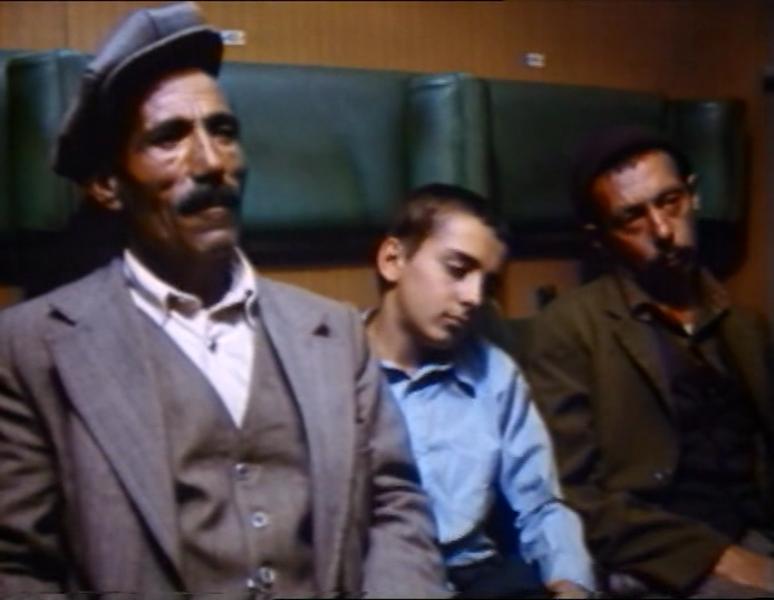 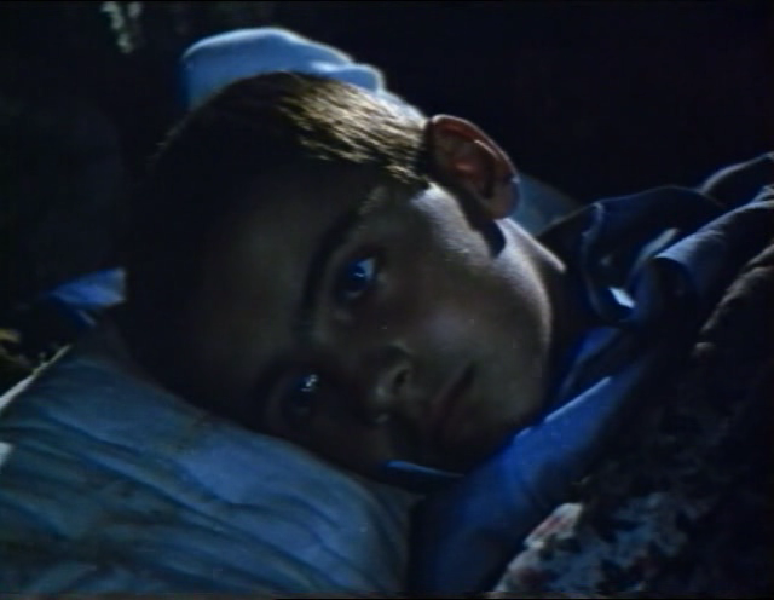 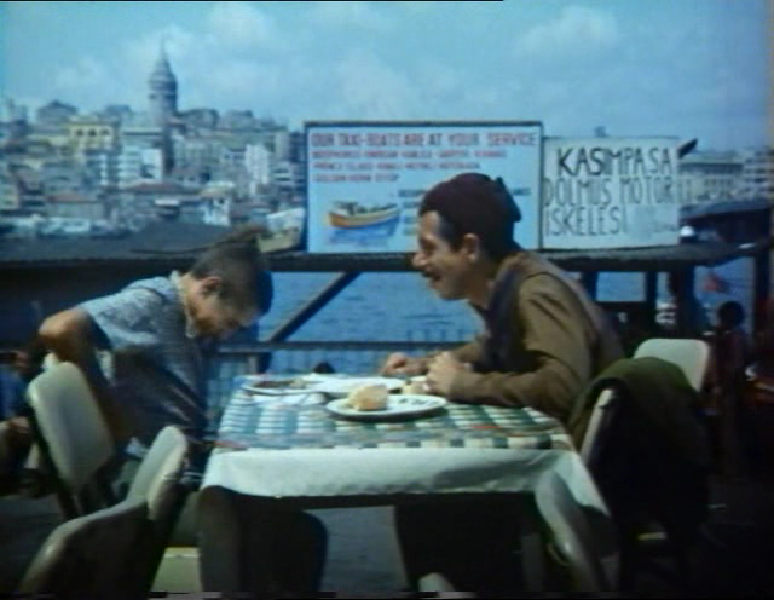 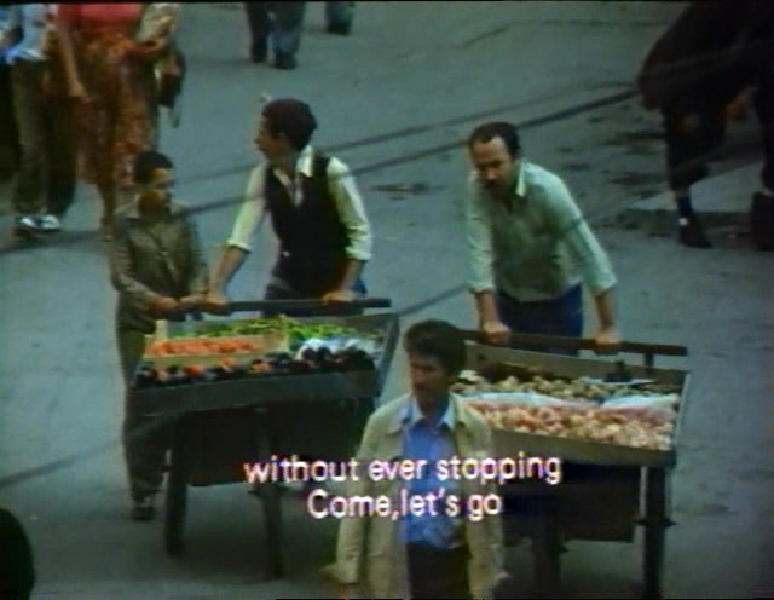