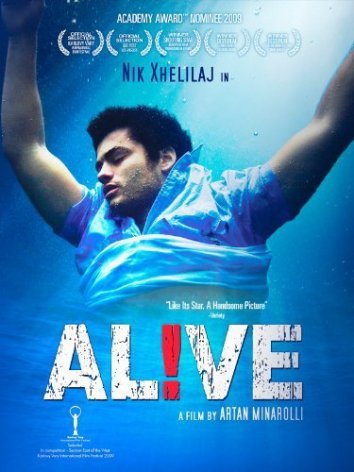 Synopsis:
In a country where tradition is constantly at war with modernity, Koll is a college student set on enjoying his youth to the fullest. When his father dies and he is forced to assume responsibility for an ancient crime, Koll is thrust into the gruesome, feudal heart of contemporary Albania…

From RainDance:
Koli is living the ideal student life in Tirana, capital city of Albania. He has a beautiful girlfriend, aces his exams and spends his evenings in clubs, on beaches and endless parties.
However his idyllic existence is interrupted by a visit from his step-brother Roku, heralding the death of his wheelchair bound father Fan Franyu. Koli travels by ferry to his old home in the heart of the Albanian country to attend his father’s funeral but his presence quickly erupts a century old blood feud, from which his father was only spared due to a code of honour forbidding vengeance against the disabled.
Shouldering the burden of his grandfather’s crimes, Koli is forced to lie low while his fate is decided by those who believe that “Only blood washes away blood.” Koli bears his position with good grace, taking the time to reconnect with the small town life he left behind and the family he had forgotten.
Alive takes us from an easygoing world without boundaries to one bound by family ties and social obligations. Obligations that Koli can’t escape, no matter how far he runs or how low he lies. From the mysterious opening to the shocking conclusion, Alive is a beautifully shot morality tale on the importance of family and was Albania’s official entry for the Academy Award for Best Foreign Language Film in 2010. 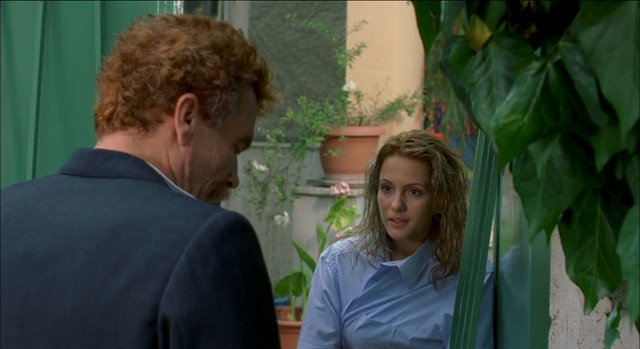 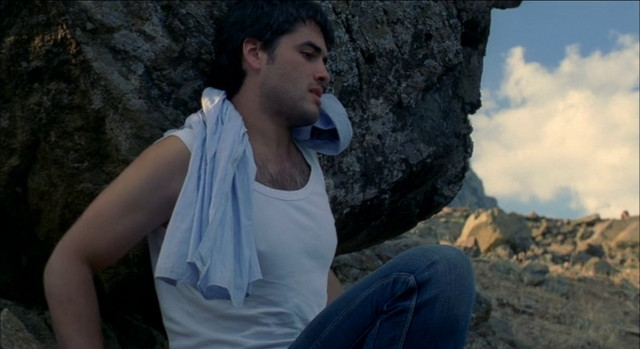 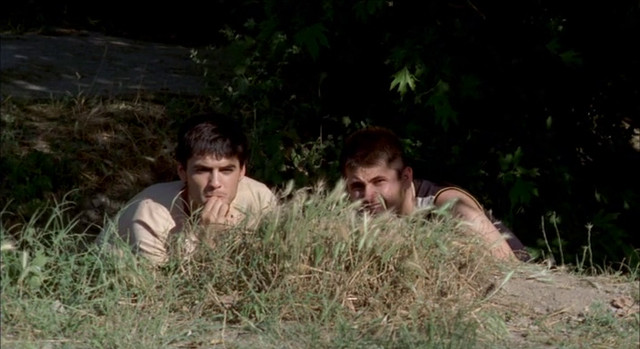 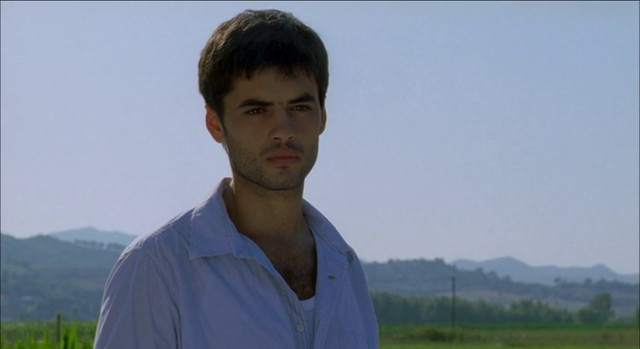 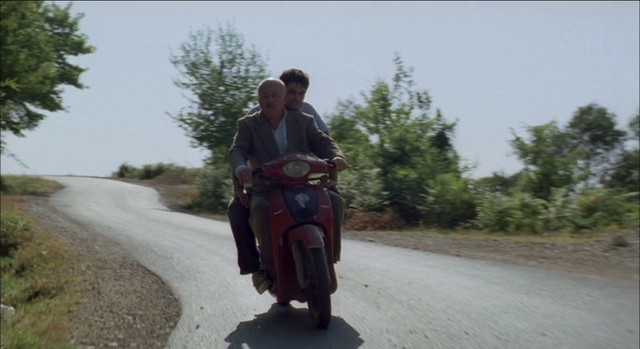 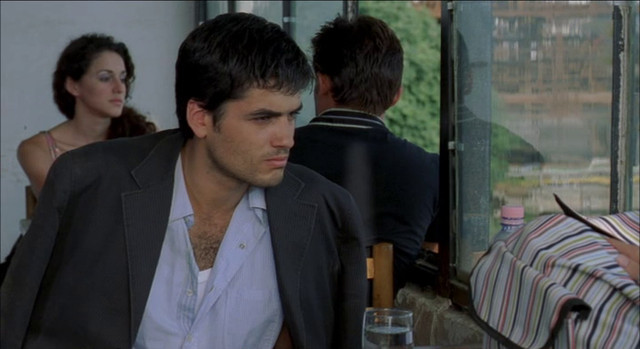