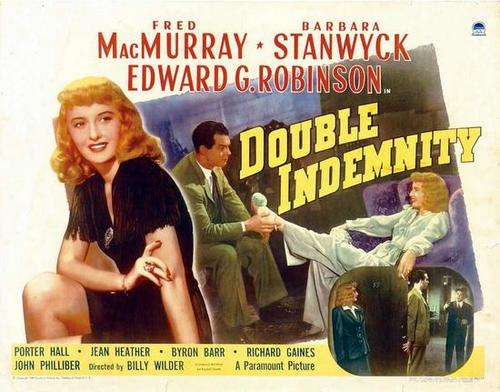 Quote:
Billy Wilder only made one proper film noir, but it was a doozy: Double Indemnity is one of the most unrelentingly cynical films the genre produced, with a pair of career-changing performances from Barbara Stanwyck and Fred MacMurray and a script by Wilder and Raymond Chandler every bit as black-hearted as James M. Cain’s novel Three of a Kind, on which the film was based. The idiosyncratically attractive Stanwyck, generally thought of as pretty but hardly a bombshell, was rarely as sexy as she was as Phyllis Dietrichson, and never as sleazy; Phyllis knows how to use her allure to twist men around her little finger, and from the moment Walter Neff lays eyes on her, he’s taken a sharp turn down the Wrong Path, as Phyllis oozes erotic attraction at its least wholesome.
While MacMurray was best known as a “nice guy” leading man (an image that stuck with him to the end of his career), he was capable of much more, and he gave perhaps the finest performance of his life as Walter Neff, a sharp-talking wise guy who loses himself to weak, murderous corruption when he finds his Achilles Heel in the brassy blonde Phyllis. (MacMurray’s only role that rivalled it was as the heartless Mr. Sheldrake in The Apartment, also directed by Wilder.) And, while they followed the Hays Code to the letter, Wilder and Chandler packed this story with seething sexual tension; Neff’s morbid fascination with Phyllis’s ankle bracelet is as brazenly fetishistic as 1940s filmmaking got. Double Indemnity was not a film designed to make evil seem attractive — but it’s sure a lot of fun to watch. 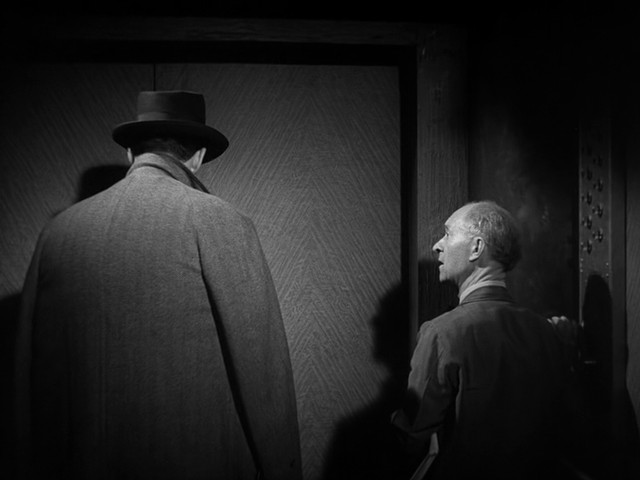 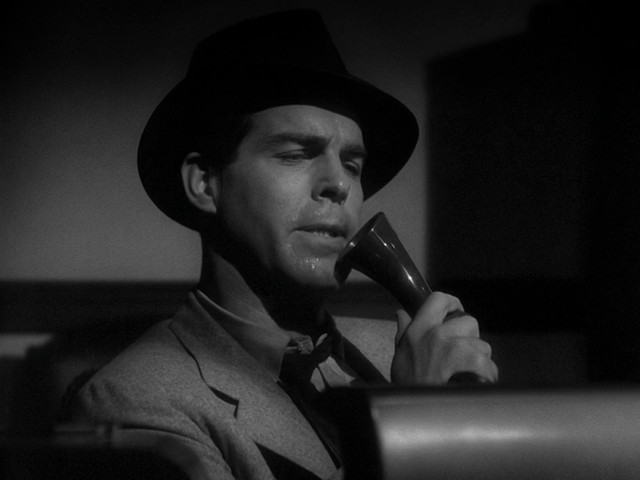 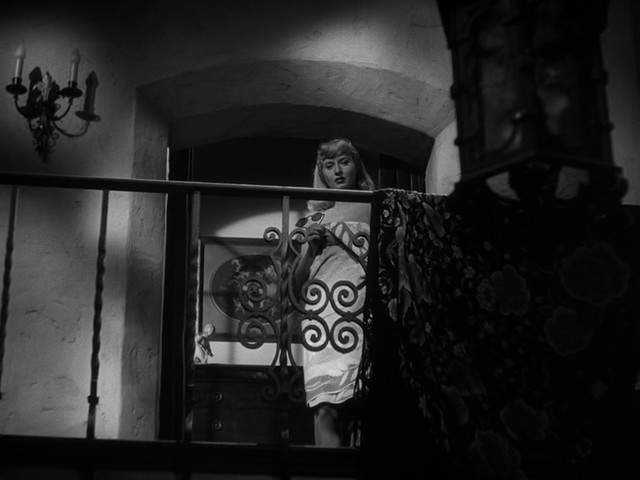 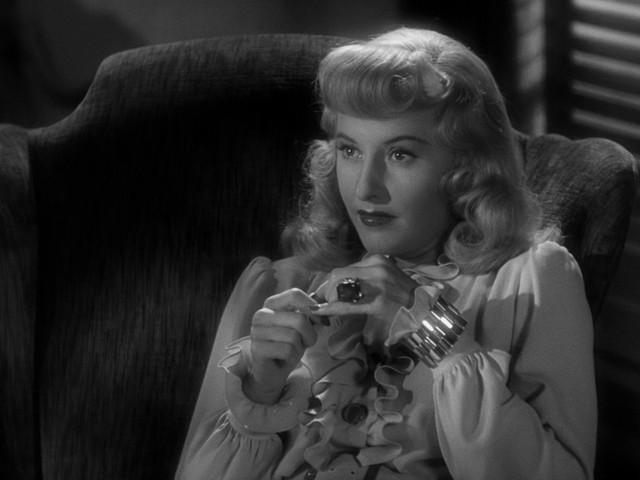 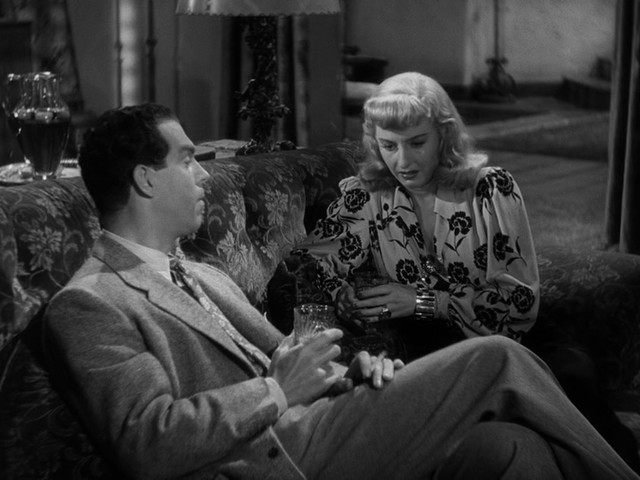 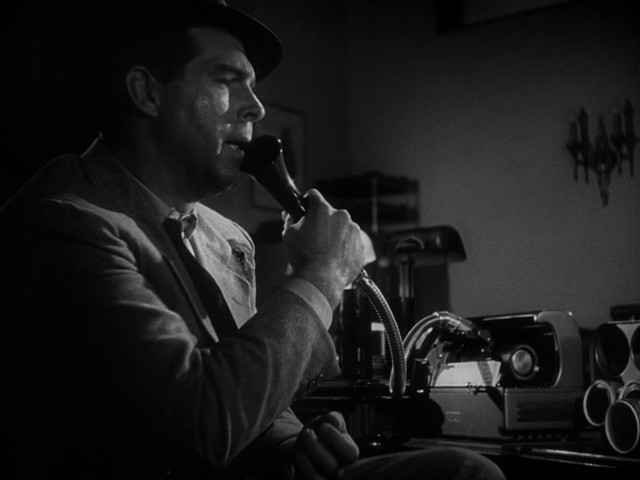