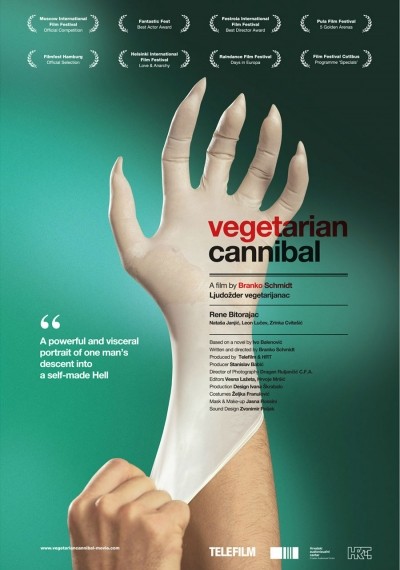 Danko Babic is an ambitious and amoral gynaecologist at Croatia’s leading fertility clinic. When his colleague Bantic is appointed as head of the clinic, Babic starts a secret war to overthrow his rival. Distracted by his ruthless campaign he makes series of fatal mistakes that result in the death of a patient. A crooked coroner and a corrupt police officer cover up his misdeeds, while Babic grows increasingly dependent on drugs and alcohol. He begins performing illegal abortions on prostitutes who work for Jedinko, a gangster who controls the local drug and sex trade. When a prostitute dies following a botched abortion, the police become suspicious but Babic’s dodgy contacts save him once again by destroying evidence. He forges test results to discredit his hated rival Bantic; and replaces him as chief of staff at the clinic. Now that he finally has what he wants, our protagonist wants to cut his ties with the criminal underworld. But his ‘friends’ ask him for one more favour: an abortion for a woman who is heavily pregnant… 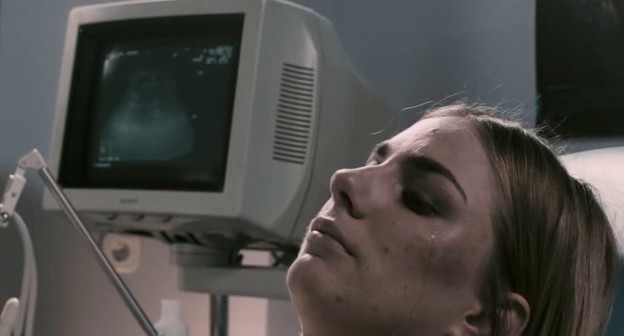 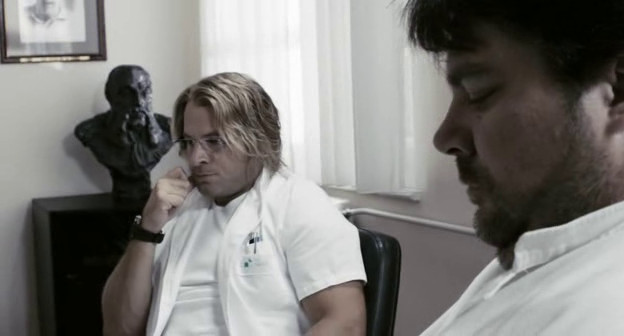 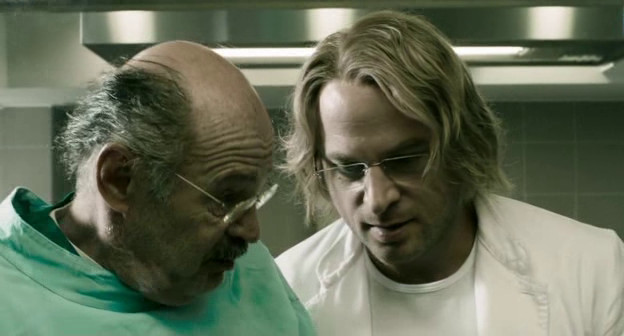 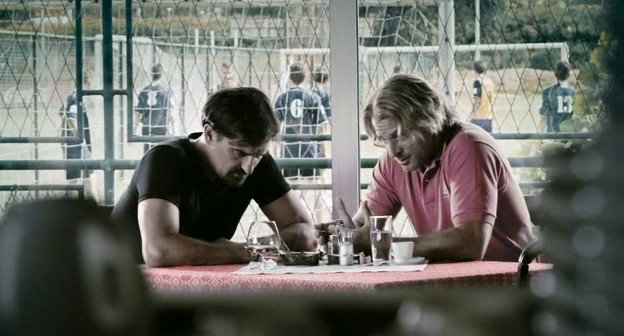