Christopher Thompson & Alper Cagatay – How to Sell a Banksy (2012) 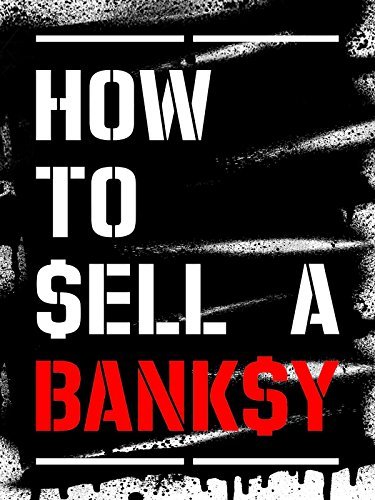 “Banksy’s work now reportedly changes hands for millions.
But he puts up his street art for free. Have you ever wondered
what would happen if you got your hands on one of these?
Does it mean you’ve found a winning lottery ticket or just
scraped some worthless crap off a wall?

Going up against the Art Establishment, Critics, Auction Houses,
Gallery Owners and Authentication Boards in a quest for the
elusive meal ticket, two filmmakers unwittingly gatecrash the
murky and protective world of Banksy.

“HOW TO SELL A BANKSY” raises questions of ownership,
authentication and the true value of art itself. Through all the
chaos and incompetence comes a modern-day, true-story,
crime-theft, comedy-caper.”  link

Newswire || By: bclark
How to Sell a Banksy Trailer: Exit Through the Jerk Shop

Fresh on the heels of his Oscar loss, here’s a trailer for another doc about Bansky, this time made by someone other than Banksy. It examines the hypocrisy and commerce involved in art industry and how old rules get complicated when applied to the street art movement by following a guy who is literally trying to sell a piece of Bansky’s art that he (sort of) took off a wall. That’s a little bit interesting, but it seems like Exit Through the Giftshop already covered the same territory with more wit and style. Also, the characters in this film seem like jerks and I am not interested to spend an entire movie with them.

Maybe calling people I only know from a preview jerks is a bit much, but the main character in this preview seriously exudes zero charisma. Mostly, he seems limited to self-satisfied jokes about his silly mission to sell a stolen piece of Bansky.

Occasionally, the trailer branches out a bit to examine street art commerce on a larger scale, but we mostly keep returning to this one guy and his stolen Banksy piece, which may or may not be worthless. A few years ago I may have overlooked the shortcomings of the trailer itself and latched onto the overall concept of the film, but honestly, after Exit Through the Giftshop and so many articles about how people go about selling and defacing Banksy’s art, I don’t see what the film can possibly offer in terms of novel ideas or new angles. 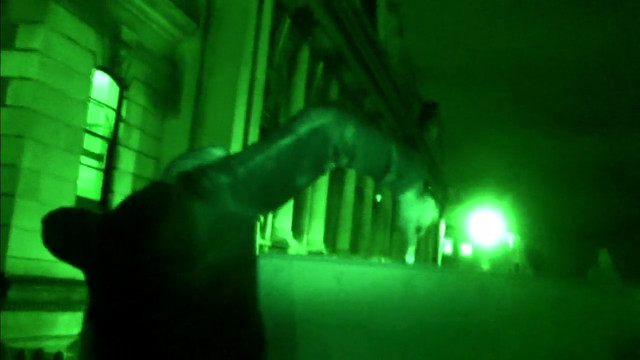 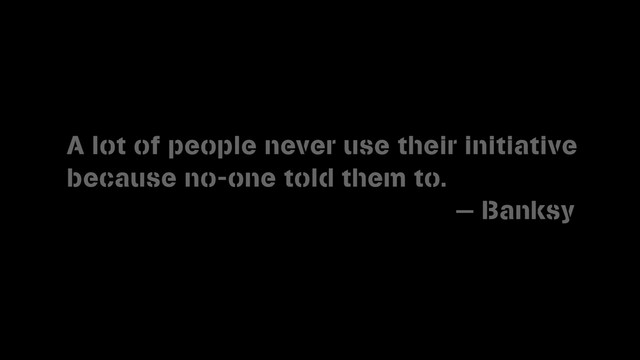 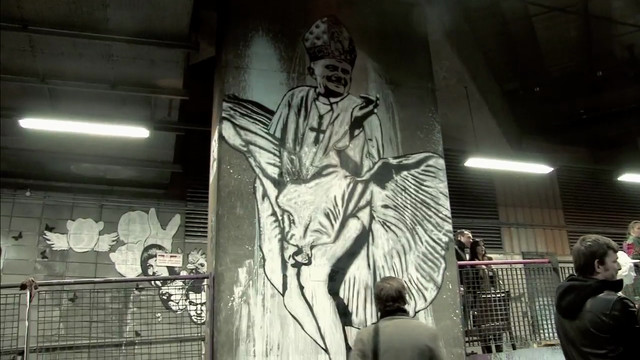 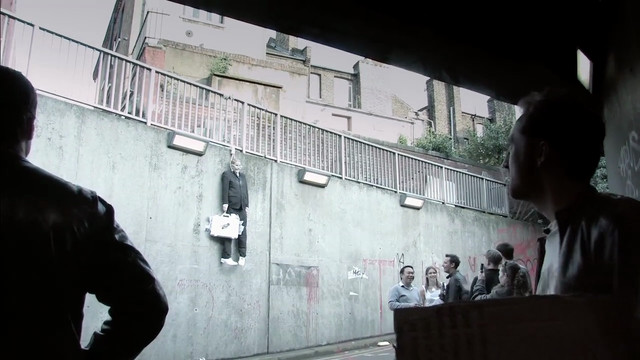 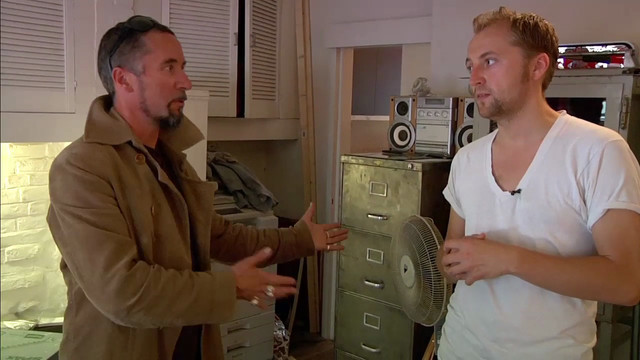