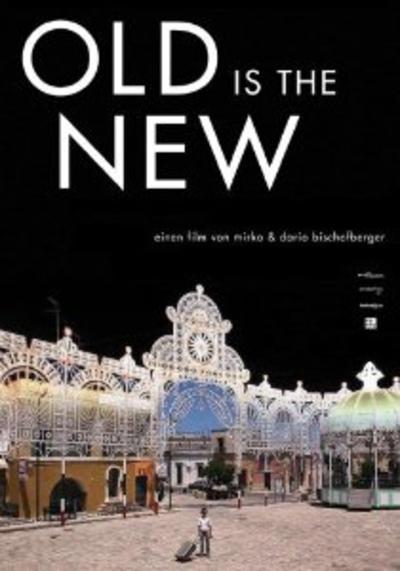 Jessye is a young and modern Chinese woman who works for the national tourism office in China. She is sent to a small village in southern Italy to investigate the touristic potential of the region for the booming Chinese tourism industry. Her only contact initially is Franco, a solitary farmer who lives with his animals in the countryside and rents his rooms. In the village she also meets Salvatore, who owns the village pub and dreams of a modern lifestyle. Through these and other people of the region Jessye starts to learn more about the local traditions and their endangered Greek language that now have to face the invasion of the present-day expansionist tourism industry.

Initially, the presence of the young and cosmopolitan Chinese girl is perceived as exotic and harmless by the local population. However, as time goes by it gradually begins to irritate and stimulate the inhabitants of the village. In a passive way, just by her “exoticism”, the allegorical figure of the Chinese girl forces the village to confront its cultural identity and values. The film ultimately raises the question of the stability of cultural values and identities. While there are fears linked to the putative disappearance of traditional values, on the other hand there are also hopes and dreams raised by the possibility of redefining the region’s culture. —OLD IS THE NEW official website