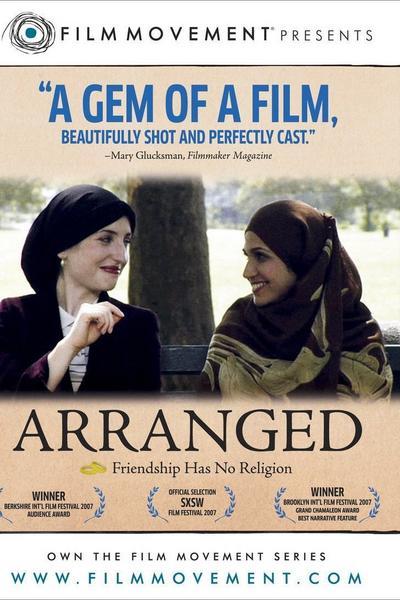 Ditmas Park, Brooklyn. A young Orthodox woman, ROCHEL MESHENBERG, is about to begin her first year as a special education teacher at the local public school. She is also about to embark on what her father and mother call the “most exciting time of her life” – the process of finding a husband via the time-tested method of using a “shadchen,” or matchmaker.

As the school year gets underway, Rochel meets NASIRA KHALDI, a Muslim woman of Syrian descent. Nasira is also a first-year teacher. The two young women – Rochel in long skirt and conservative blouse, Nasira in headscarf – stand out in this public school context. The principal, a secular Westchester Jew, is forever reminding them that although they are some of her smartest, most gifted teachers, they are also stunted by their outmoded customs, religions, and by their patriarchal worldviews. She tells them of her experiences in the women’s movement and her desire to see them reach their full potentials.

As the school year progresses, Rochel and Nasira realize they share much in common, not least of which is that they are both going through what the outside world would call “arranged marriages.” As their friendship deepens, they are exposed to their respective worlds. They prepare for school at one another’s houses, meet one another’s families, and discuss commonalities and differences.

Meanwhile they are also both meeting potential spouses. Rochel is having no luck. The shadchen is pairing her with men who, although they have good jobs or prospects, don’t match her in intellect, curiosity in the world, or humor. The men presented to Nasira by her family are also not her equal. Rochel begins to question whether this age-old practice is going to work. Nasira has greater faith, as she views her parent’s loving union as such a success.

With the family pressure too great, and the dates continuing to go badly, Rochel storms from the house. She visits an estranged cousin, who left the faith years ago, and is exposed to what a secular life might be. Meanwhile Nasira, concerned at her friend’s state, and having met a promising prospect herself, does the unthinkable. She manipulates the Orthodox matchmaking system on behalf of her friend. The gamble pays off.

As the school year draws to an end, these two women have found their future spouses. They have also developed a friendship that transcends their insular Brooklyn communities and the religions that seem so at odds in the broader world. They share a friendship that will endure as they move on to become wives and mothers, and continue to be modern women with deep religion convictions. 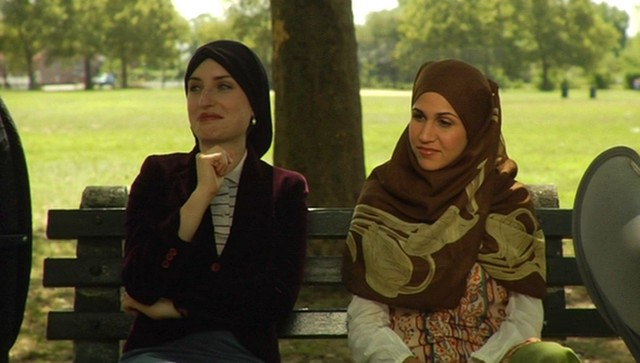 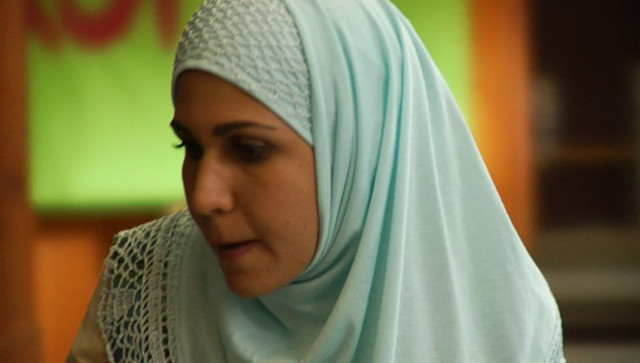 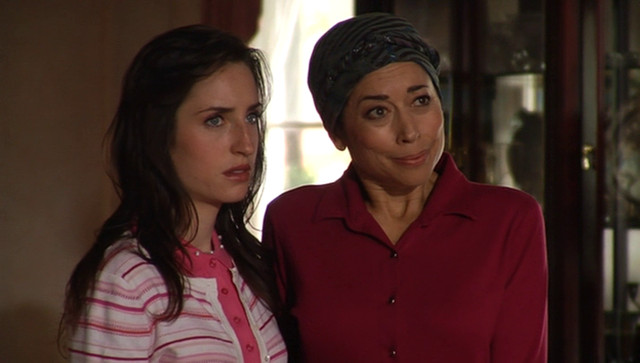 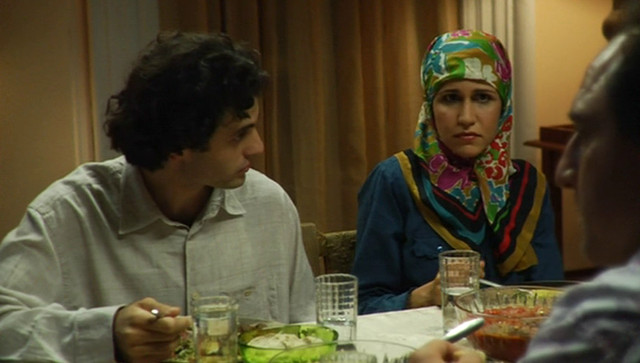 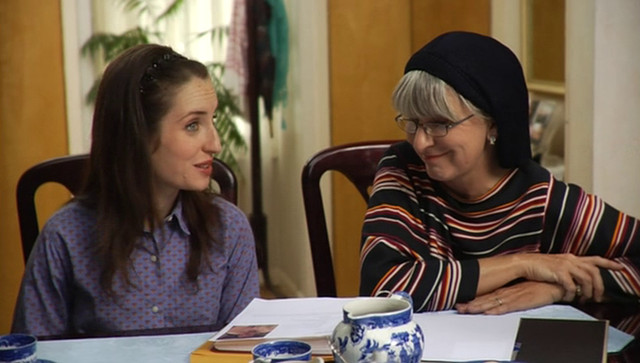