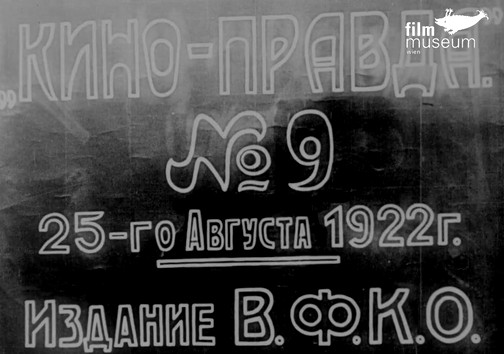 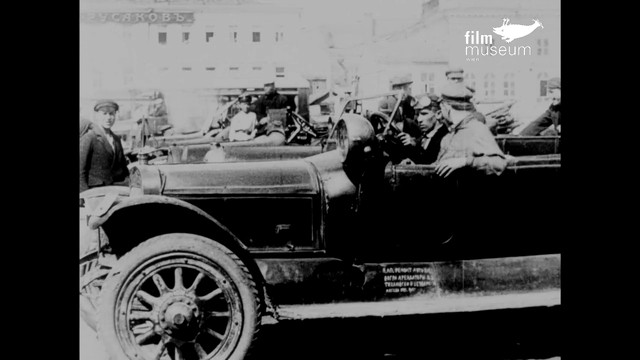 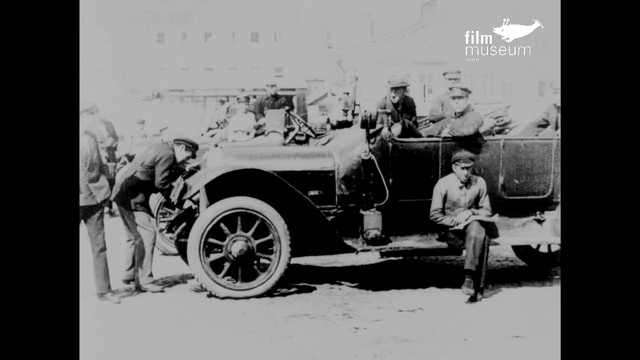 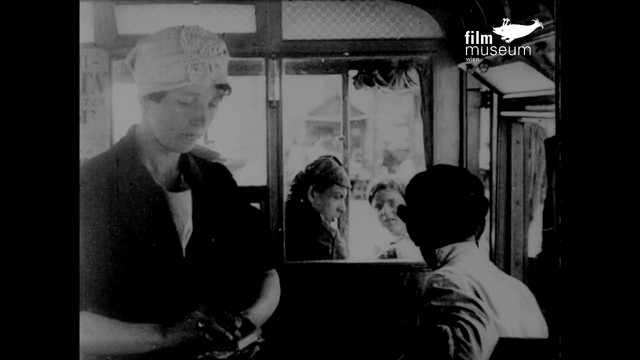 12:39–12:42
[Banner:] Develop the co-operative system and contribute to women’s liberation