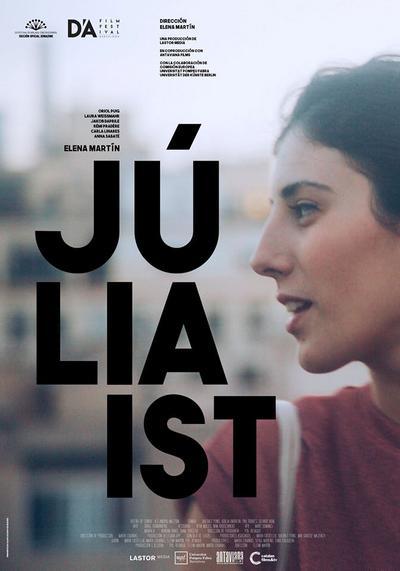 Quote:
The spirit of youth and the thirst for knowledge are palpable in Júlia ist, which was written by four screenwriters – the director herself,– Pol Rebaque (also director of photography), Marta Cruañas (also producer), and María Castellvi – who adapted the story to their modest production means. Shot in Berlin and Barcelona, the film stars Elena Martín herself who, despite having trained in theatre, has shown with this film and Las amigas de Ágata that she has a telegenic face and a particular skill at conveying the fears, anxieties and confusions of the “Skype generation”.

The Júlia of the title, an architecture student, travels to the German capital for Erasmus. She leaves behind her protective family and her boyfriend, Jordi, who she has been with for a long time, the victim of routine. In her big and short-sighted eyes, Berlin is a Paradise where she can start a new life, full of new stimuli. But it won’t be like that: the big city turns out to be cold, unapproachable, dark and slightly hostile for anyone who doesn’t have a perfect mastery of its language or rhythms.

At the same time, through the conversations she has with him in front of her computer screen, the cracks in her relationship with Jordi start to show: distance is the test they had to undergo to guarantee their future together. Faced with her new and baffling life, Júlia has no choice but to fight, move forwards and survive, unearthing the most cheerful sides of the city and experimenting, for the first time, with something similar to freedom, without family or emotional ties.

Elena Martín has imbued her first film with personal experience, filling it with friends who she turned into actors and partners of a piece that was filmed in an absolutely free and fluid way, by small teams made up of four or five people. After months of sporadic filming, Elena Martín and her study companions managed to use a film that is a small-scale production but enormous in its meaning and emotions to shape a story that shows us what it means to leave behind every home comfort to explore another culture, facing responsibilities, fears and uncertainty, in search of personal growth. Even if, retracing her steps (in Barcelona, in this case), the feeling of huge failure can resurface… and with it the desire to settle down. 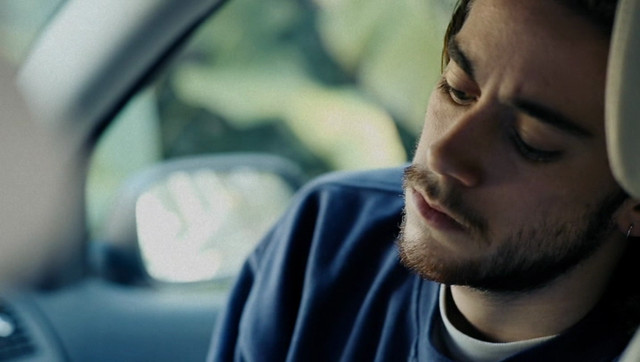 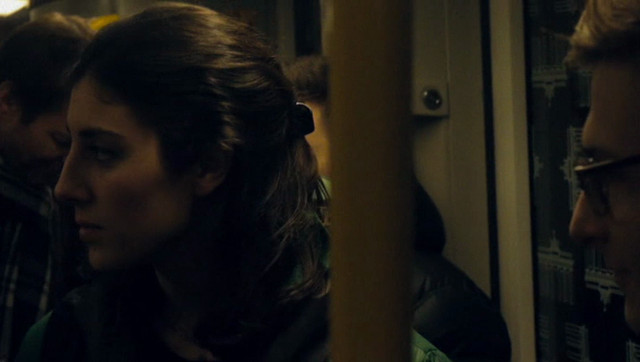 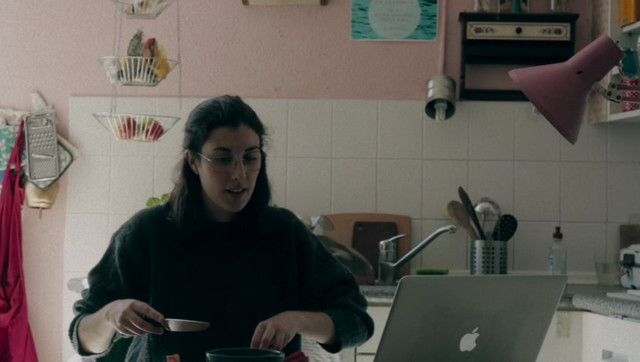 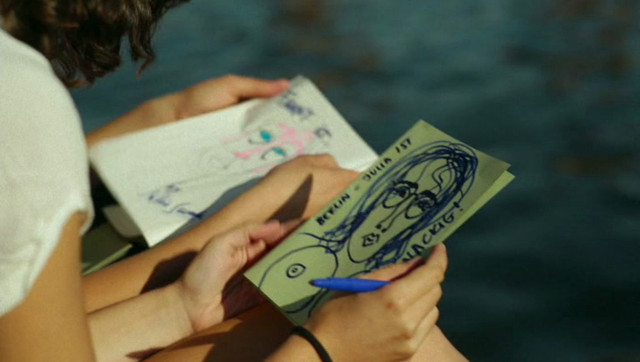 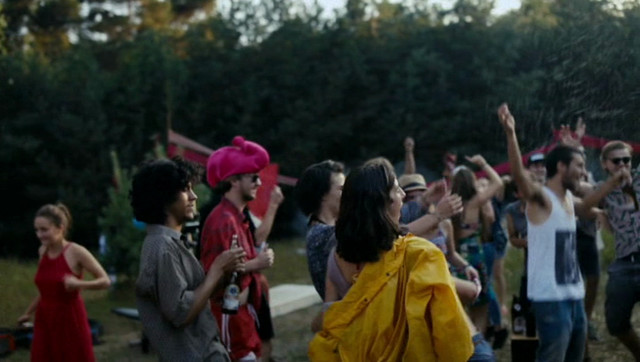