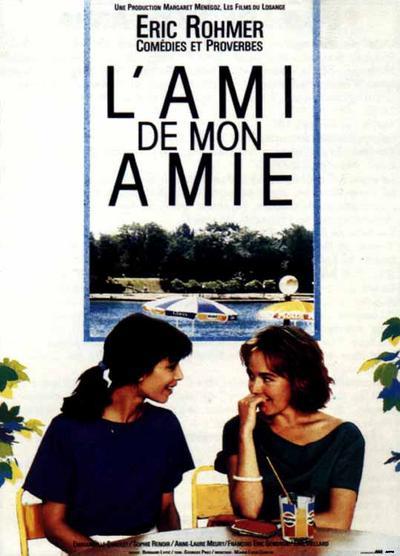 From an IMDb reviewer:
“‘Love, friendship, dilemmas’
I love Rohmer’s films. Even more those in the cycle Comedies and Proverbs. They’re dissertations about love, friendship and the fine line between the two. In Rohmer’s world, love and what leads to it is comparable to an algebraic formula: A is to C what B is to A. Again in this one, a lot of interesting dialog, in which every line incites us to reflect. Like this one: “Maybe it’s because I didn’t love her anymore that I went back with her”. In fact, dialog and interaction between the characters are the only thing that matter in this movie. Everything else his not important. And as for characters, there is just a few, so you get to know them. You know what they want and how they react when they get it.” 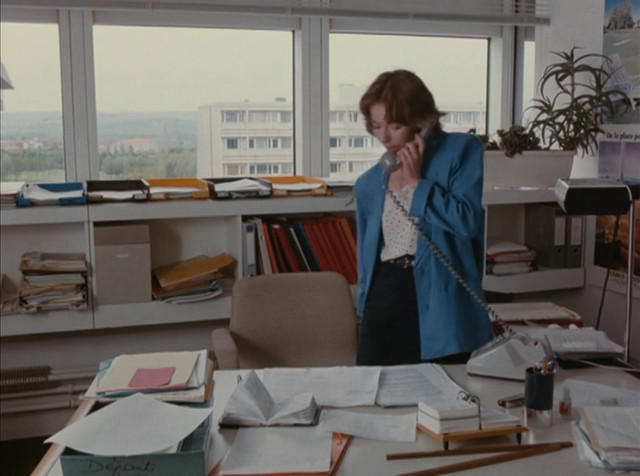 I’m wonder how much Rohmer got for having the Pepsi glass? 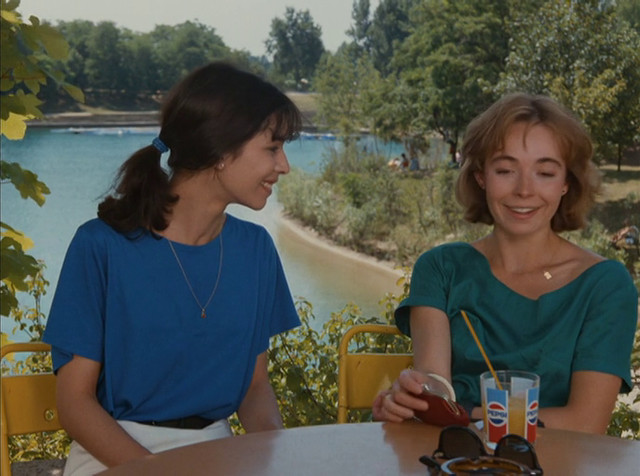 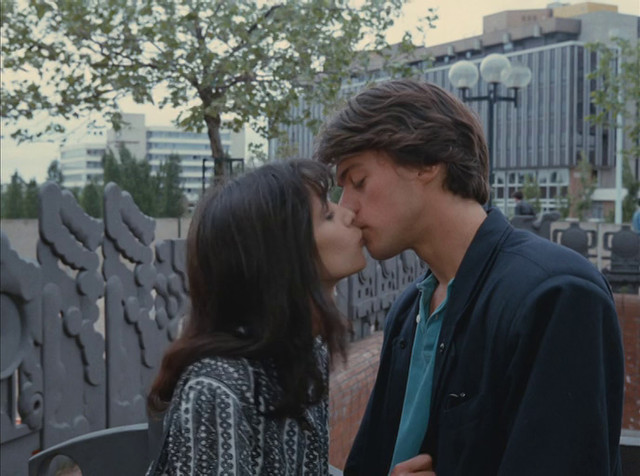 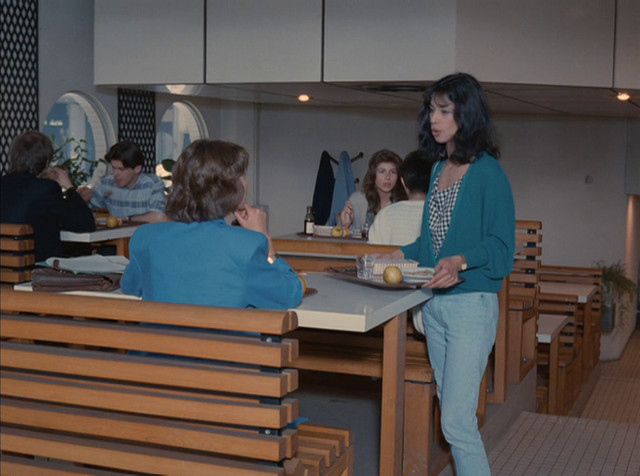 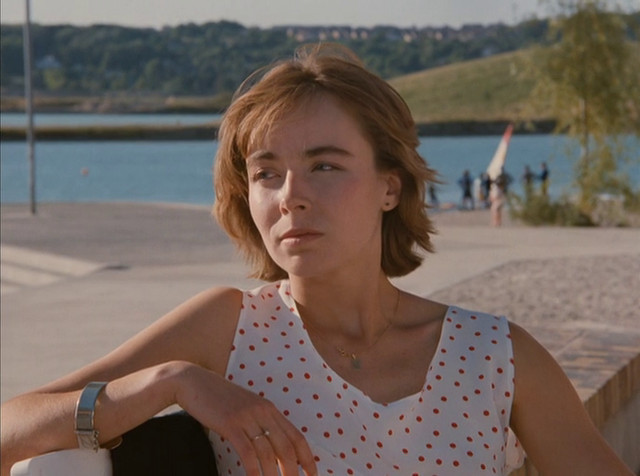 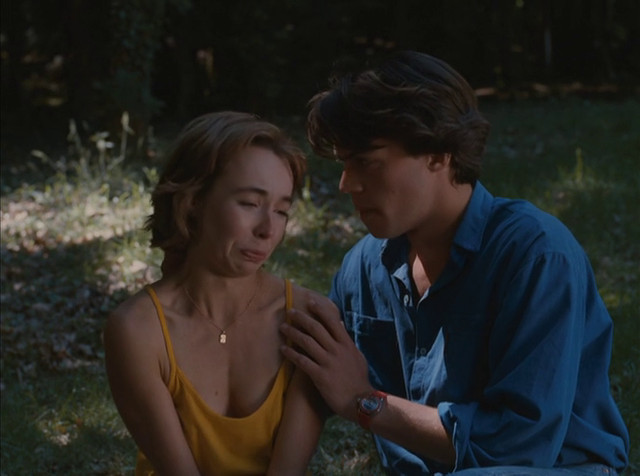 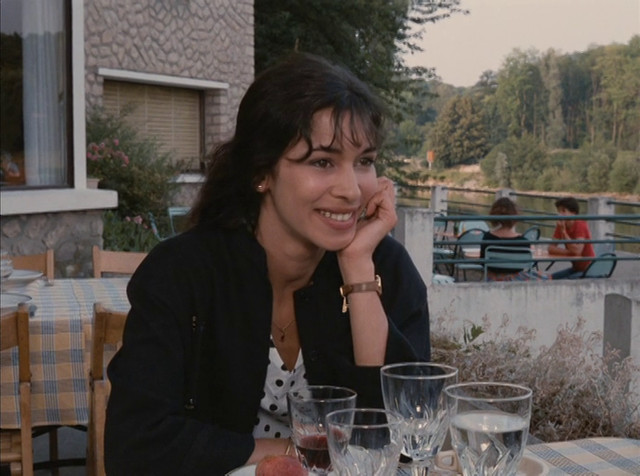