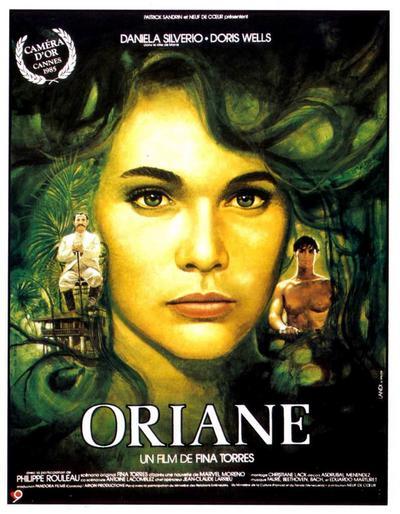 In “Oriane,” the past is like a series of boxes, all different sizes and shapes, that the filmmaker beckons us to open. And in each is a memory, a treasured object, a wound.

The movie is by Fina Torres, a Venezuelan-born filmmaker making her debut as a director, and it has the texture of a personal tale. The character whose experiences are recalled here is a Frenchwoman in her thirties named Marie (Daniela Silverio) who learns that she has inherited the remote Venezuelan family estate that belonged to her recently dead aunt Oriane.

Marie’s immediate intention, as she and her husband pack off for the jungle to inspect the premises, is to sell the house, which has long been in disrepair. But as she passes through the threshold of the dusty mansion, memories of a visit she made as a girl flood in.

These memories, rendered in flashbacks interwoven with scenes set in the present (and with Oriane’s recollections of her past), show the fascination that the young Marie (played by Maya Oloe) felt for her then middle-aged aunt (Doris Wells), who never in her entire life left the grounds of the hacienda.

The atmosphere created by Torres and her cinematographer Jean-Claude Larrieu, as the aunt’s story is pieced together first by the young Marie, then by her older self, is a sort of South American gothic; you can almost feel the sun beating down on the characters, stirring their blood and heightening their emotions. And this climate is sensual, enveloping.

Torres is an evocative filmmaker, but not a terribly original one. The film’s chief deficiency is in its familiarity. The story, with its heroine looking back at a cherished time in her youth, has been told too frequently, and Torres has far too little new to add to make the film anything more than a promising but slender debut. The charge of authenticity is in these memories, but in the end, you don’t feel that she’s done something no one else could have done. 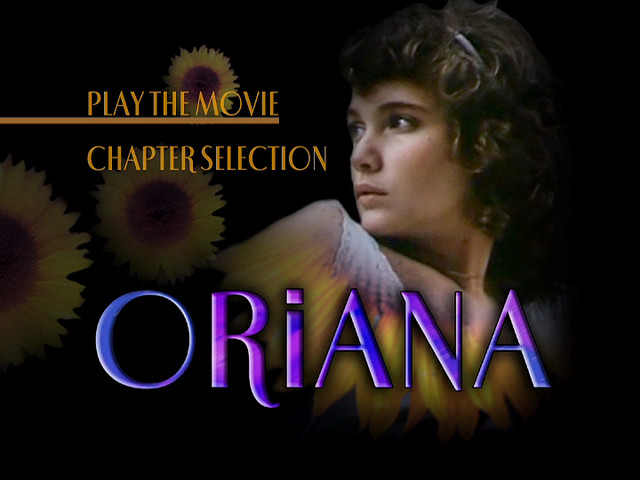 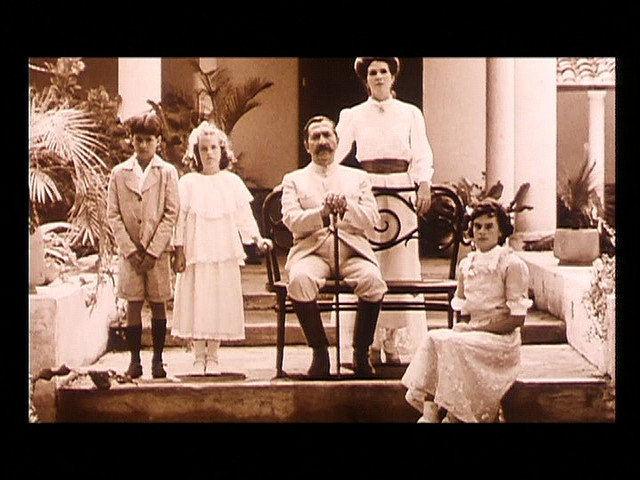 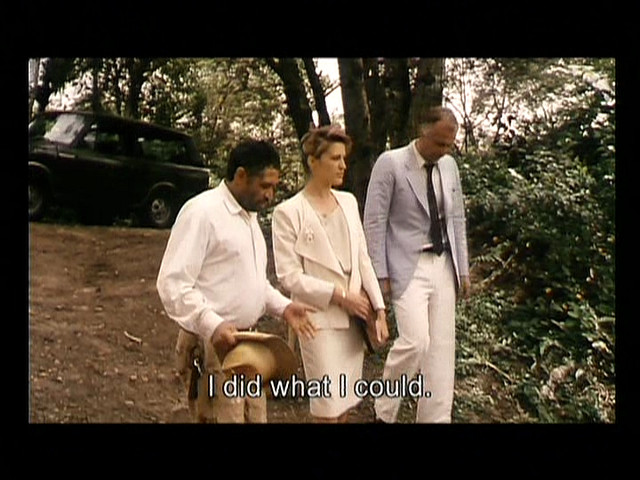 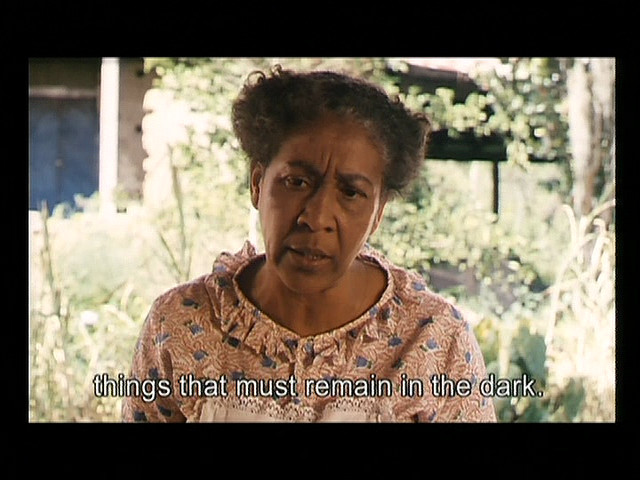