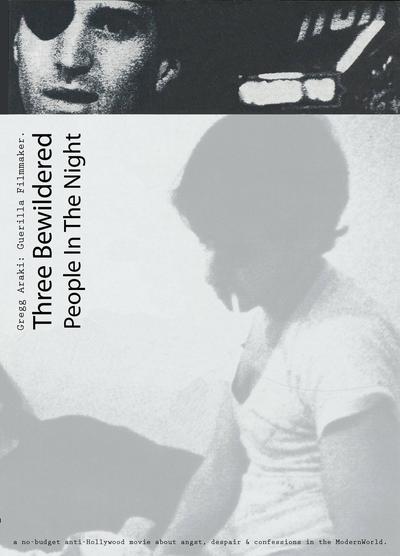 This is the tale of two best friends, Alicia a video artist, and David, an audio artist, who really do love each other, but she is straight and he is gay.

Alicia has a live in boyfriend, Craig, who loves her a lot but isn’t sexually fulfilled by her. Craig is a bit intrigued by David and David is quickly becoming intrigued with Craig. Both boys are terrified of pursuing the attraction though because both care for Alicia and don’t want to hurt her. David even has to put up with listening to Alicia complain that Craig makes her TOO happy. That’s a problem because she’s unable to concentrate enough on her art.

All three of them are unhappy in their current lives, Craig because he feels he’s being taken for granted by Alicia, and Alicia and David because they are into their “world weary, misunderstood artist’ personas.

When David finally breaks down and tells Alicia he’s falling for her boyfriend (it’s gone no further than a chaste kiss, initiated by Craig) Alicia IS hurt, and reacts as you’d expect.

Will they work it out? Will any of them find happiness? Watch it and see. That is IF you can find one of the rare copies of this title AND if you can put up with the low quality, black and white, scratchy sound, Chinese subtitled, VHS copies available.

Personally I thought it was worth it and felt that in many ways this was superior to Splendor (1999), Araki’s much bigger budget film, dealing with many of the same themes. Splendor had to be homogenized a bit for the mass market, (the boys definite attraction for one another expunged) This one is still the gritty original. 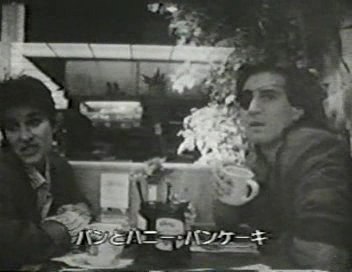 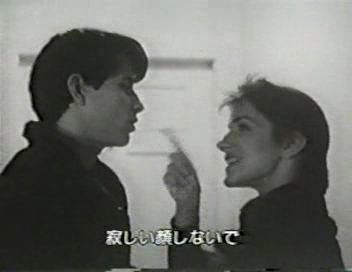 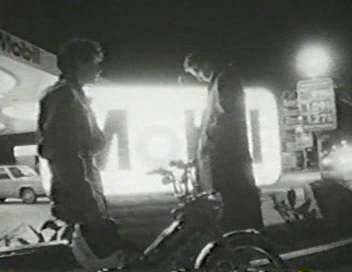 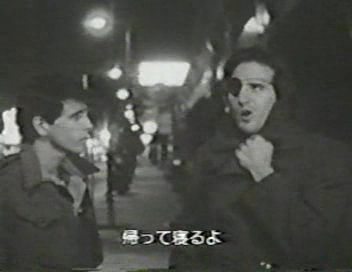 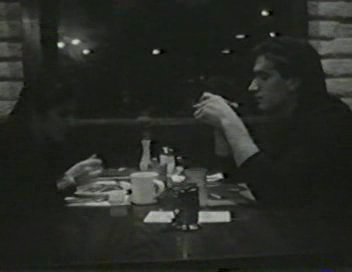 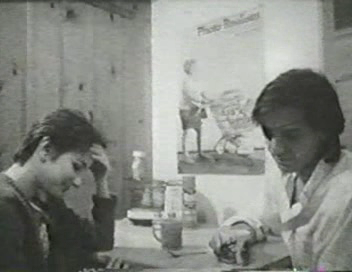 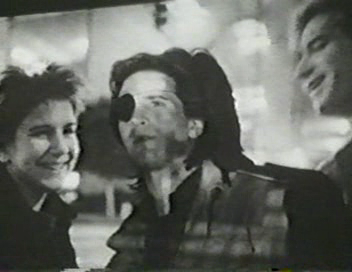 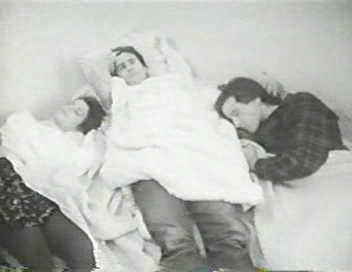