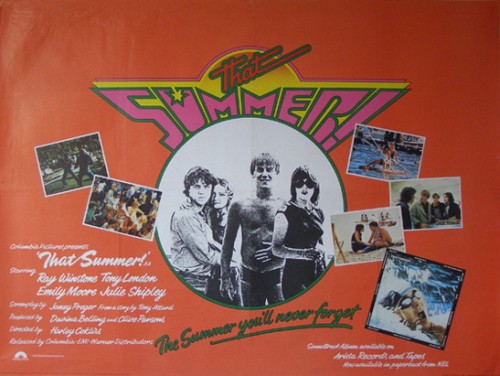 Synopsis
This mostly unknown film starring Ray Winstone was filmed mainly on location in Torquay Devon in the spring of 1978. That Summer is a cult Ray Winstone film that was shot almost entirely on location in Torquay Devon. The film follows Steve played by Ray Winstone who has just got out of bortstal, fed up with his life going no where in London, he decides to travel to Torquay to try and win the annual Torbay swimming race.
At the same time two girls travel to Torquay from the North of England to work as chamber maids for the summer. They meet the two boys.From then on it’s a slightly punky coming-of-age flick set by the seaside. 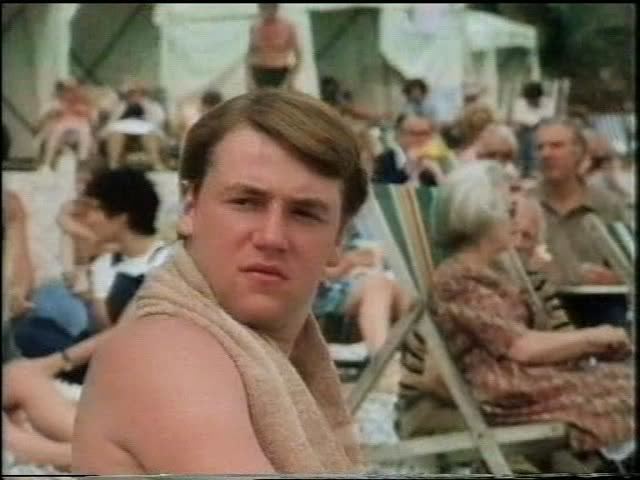 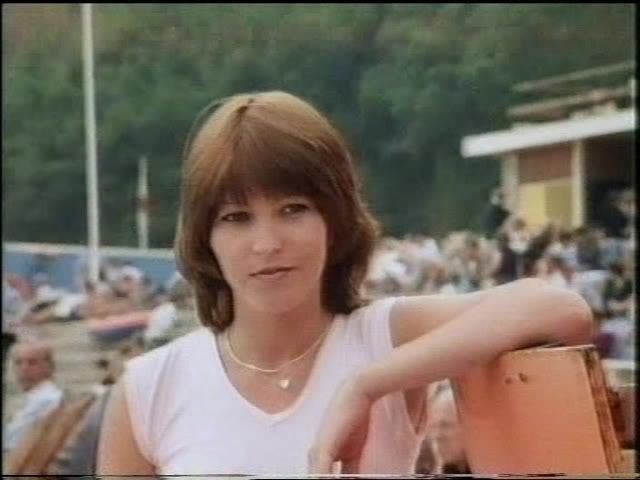 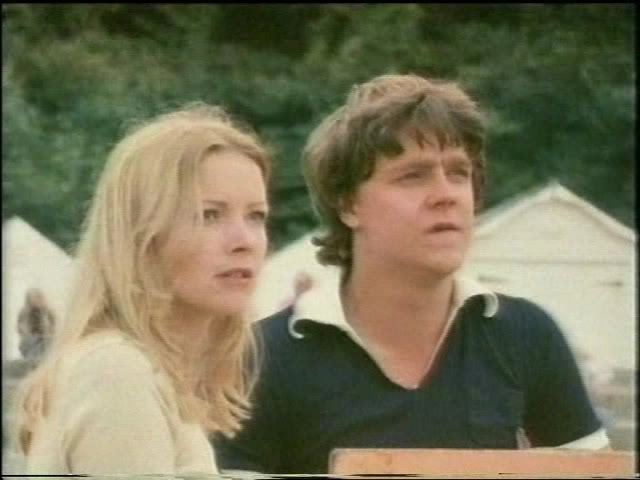 Movie review
(From Time Out Film Guide)
Unfairly treated in the rock press, because the excellent soundtrack album led everyone into believing they were getting a hard-nosed film about the summer of punk. In fact this is a polished, if rather traditional, summerfuntime feature about a group of kids hanging out in Torquay. The storyline is necessarily slim, and to win an ‘AA’ certificate the film had to go easy on sex, drugs and rock’n’roll, but within his limited format Harley Cokliss has performed small wonders: the acting is good (notably Byatt as a stomping Glasgow heavy), the script (by Tony Attard & Jane Preger) is funny, and the photography has some of the shimmering surface energy of American Graffiti. 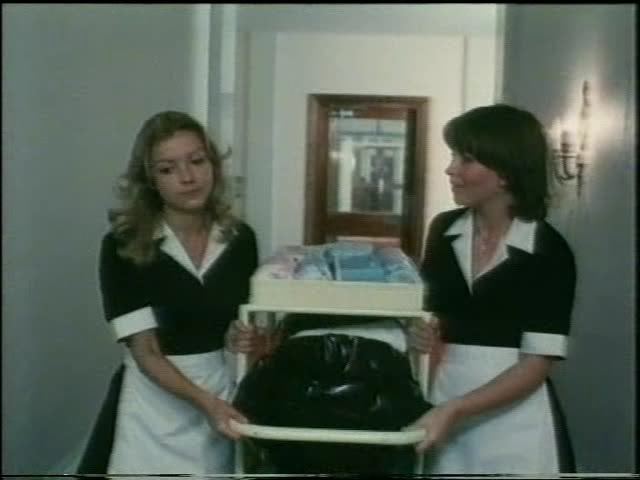 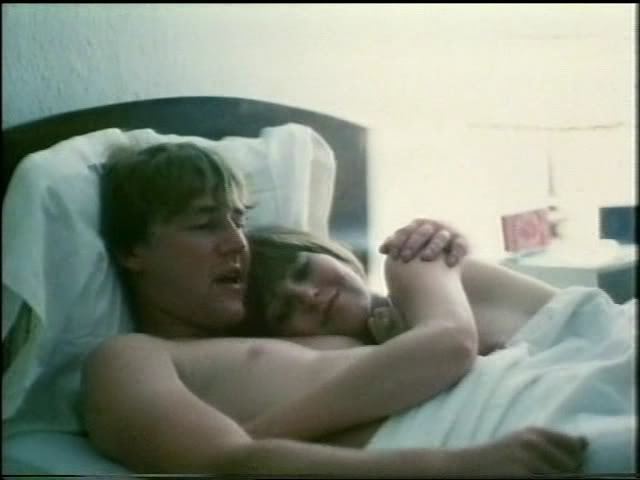